Garcia tells KUSI that there are already 500 RSVP’d participants that will be spread across around 50 different boats.

Garcia says the parade is meant to unify San Diego by showing that we are all part of the same country. He encourages anyone to come join in and join the parade.

The parade will start at 12:00 PM Saturday, June 13, at the bait docks in Point Loma. From there, the boats will cruise along the shore to the Coronado bridge. Garcia says people who wish to participate but don’t have a boat can even hold signs on the shore as the boats drive by. 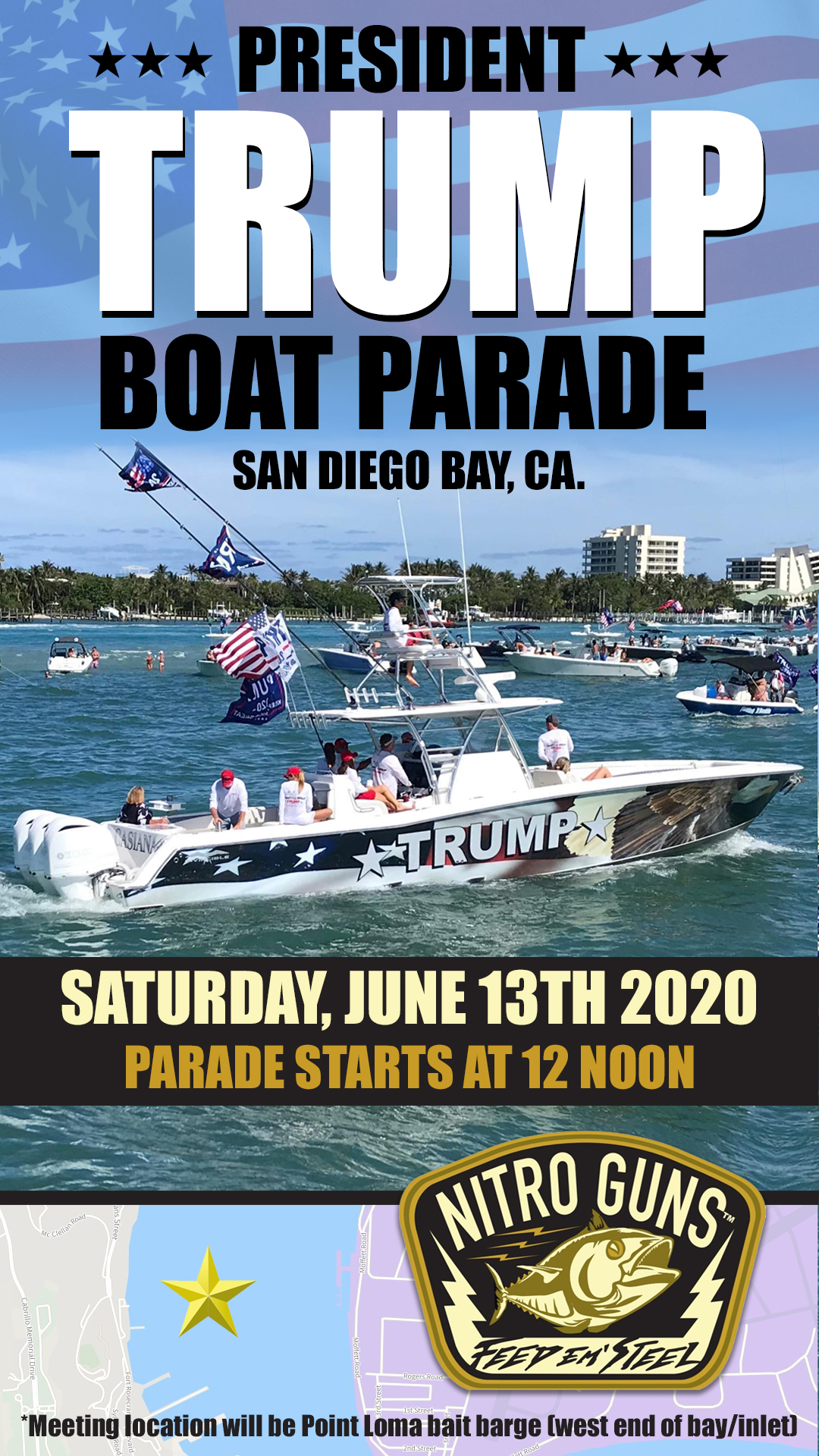 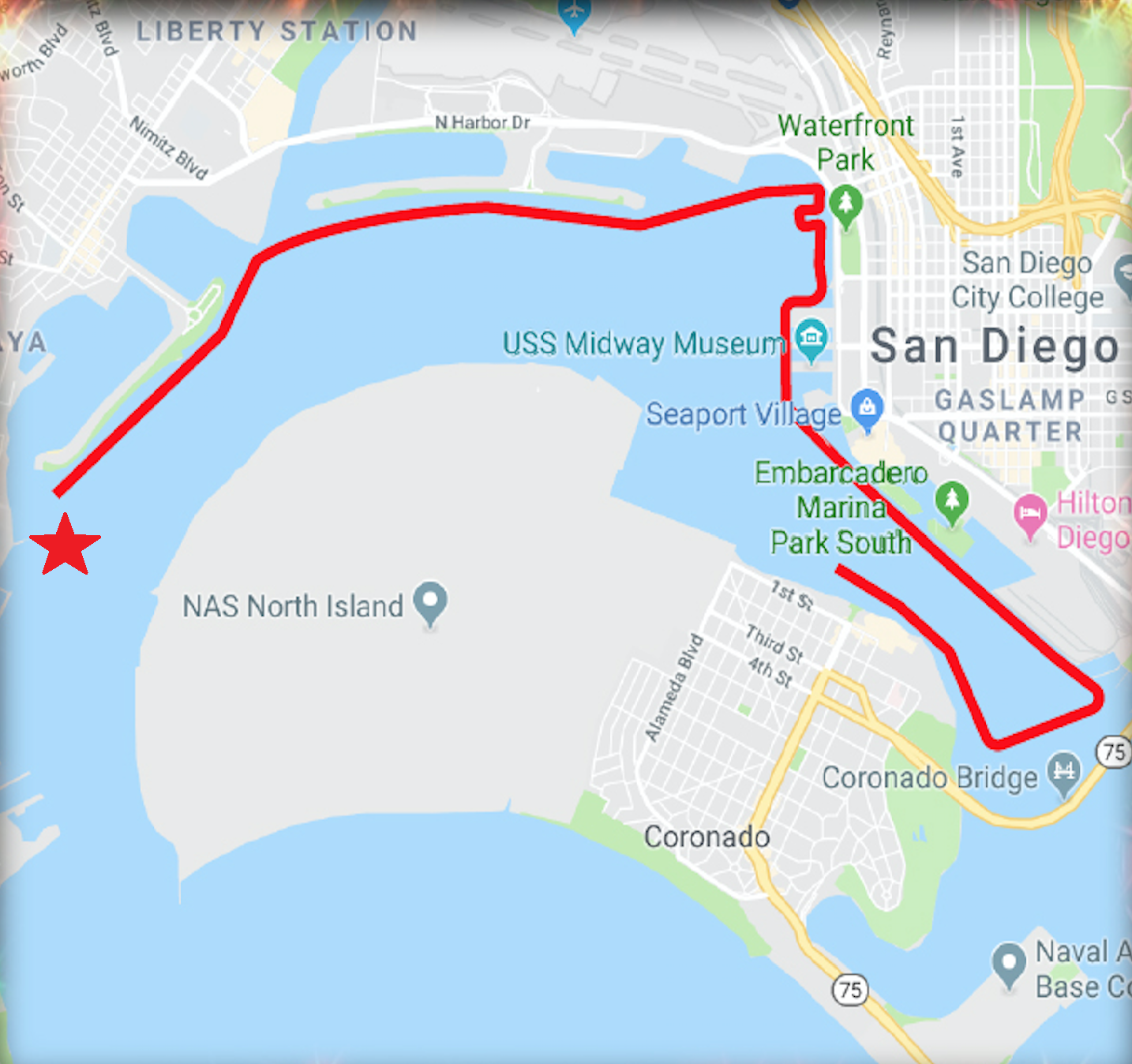