JERSEY CITY, N.J. (AP) — The two killers who stormed a kosher market in Jersey City were driven by hatred of Jews and law enforcement, New Jersey’s attorney general said Thursday, adding that the case is being investigated as domestic terrorism.

Attorney General Gurbir Grewal disclosed that the killers had five guns, including an AR-15-style rifle and a shotgun they were wielding when they burst into the store in an attack that left the scene littered with several hundred shell casings.

Six people in all were killed in the rampage — a police officer gunned down at a cemetery, the killers and three people who had been inside the store.

“The evidence points toward acts of hate. I can confirm that we’re investigating this matter as potential acts of domestic terrorism fueled both by anti-Semitism and anti-law enforcement beliefs,” he said. 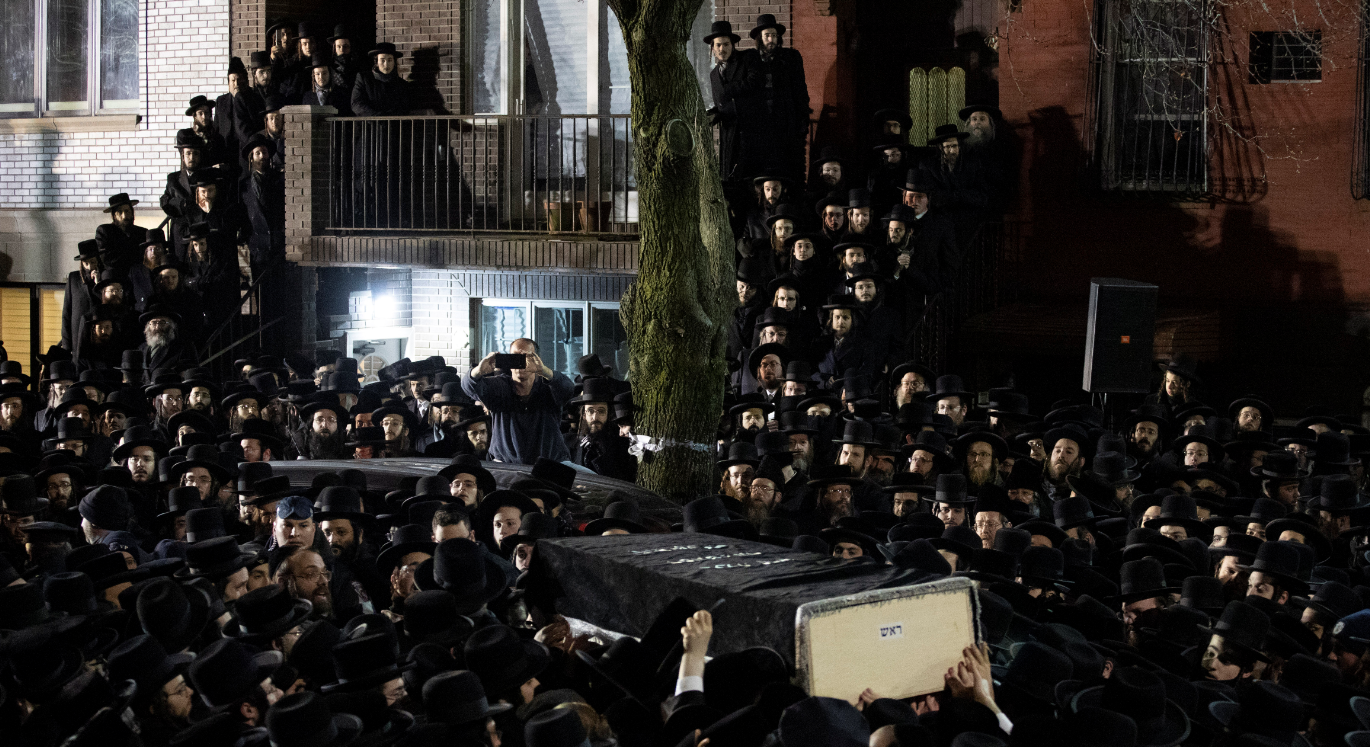 Grewal said the attackers, David Anderson, 47, and Francine Graham, 50, had expressed interest in a fringe religious group called the Black Hebrew Israelites. But he said there was no evidence that they were members, and he said the two were believed to have acted alone.

Grewal also revealed said that police recovered four weapons in the store and one in the van. A pipebomb was also discovered in the van.

The victims killed in the store were: Mindel Ferencz, 31, who with her husband owned the grocery; 24-year-old Moshe Deutsch, a rabbinical student from Brooklyn who was shopping there; and store employee Douglas Miguel Rodriguez, 49.

The bloodshed in the city of 270,000 people across the Hudson River from New York City began at a graveyard, where Detective Joseph Seals, a 40-year-old member of a unit devoted to taking illegal weapons off the street, was gunned down by the assailants, authorities said. They then drove the van about a mile to the kosher market.

The drawn-out gunbattle with police filled the streets with the sound of high-powered rifle fire, as SWAT officers in full tactical gear swarmed the neighborhood. During the shootout, police used an armored vehicle to ram the store entrance.

The prospect of attacks against Jews weighed heavily on the more than 300 people who attended a vigil Wednesday night at a synagogue about a mile from where the shootings took place.

In the deadliest attack on Jews in U.S. history, 11 people were killed in an October 2018 shooting at a synagogue in Pittsburgh. Last April, a gunman opened fire at a synagogue near San Diego, killing a woman and wounding a rabbi and two others.