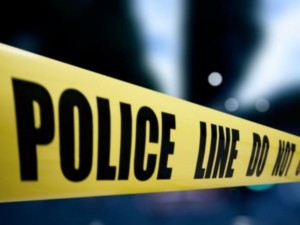 ESCONDIDO (KUSI) – A man who might have died trying to surf in a rain- swollen Escondido runoff channel on Valentine’s Day has been identified.

James Michael Miller, 62, was seen grabbing his surfboard and entering a flood channel — which had been turned into a fast-moving river by storm water — near his home Thursday afternoon, according to the San Diego County Medical Examiner’s Office.

Someone called 911 around 4 p.m. to report a person down in a concrete ditch, Jeff Murdock, spokesman for the Escondido Fire Department, said at the time.

Firefighters and the San Diego Swift Water Rescue Team responded to the area of West Valley Parkway and Tulip Street, where Miller was found, according to information from Murdock and the Medical Examiner’s Office.

Miller was eventually pulled from the channel, and was pronounced dead around 6:15 p.m.