One man shot, one cut on face at Valencia Park house party 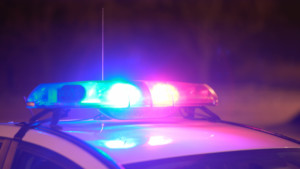 SAN DIEGO (KUSI) – One man was shot and another man was cut on his face at a house party Sunday in the Valencia Park neighborhood, police said.

At 2:41 a.m. Sunday, a 19-year-old man was at a party at a house in the 5600 block of Margarita Street when an argument broke out among several guests, Officer Sarah Foster of the San Diego Police Department said.

“The victim heard shots from behind him and realized he had been shot,” Foster said. “A second victim was found at the scene with multiple lacerations to his face.”

Both victims were rushed to a hospital to be treated for their injuries, Foster said. No one was in custody as of Sunday morning.