Padres sign Pomeranz; and get Davies, Grisham from Brewers for Urías, Lauer

San Diego also will send cash or another player to the Brewers to complete Wednesday’s deal.

Grisham made his big league debut in 2019, hitting .231 with six home runs and 24 RBIs in 51 games. He made 36 starts, playing all three outfield positions. He committed a key error in Milwaukee’s loss to Washington in the NL wild card game.

Urías split 2019 between the Padres and Triple-A El Paso. He had two stints with the Padres, batting .223 with four homers and 24 RBIs. He made his big league debut in September 2018. 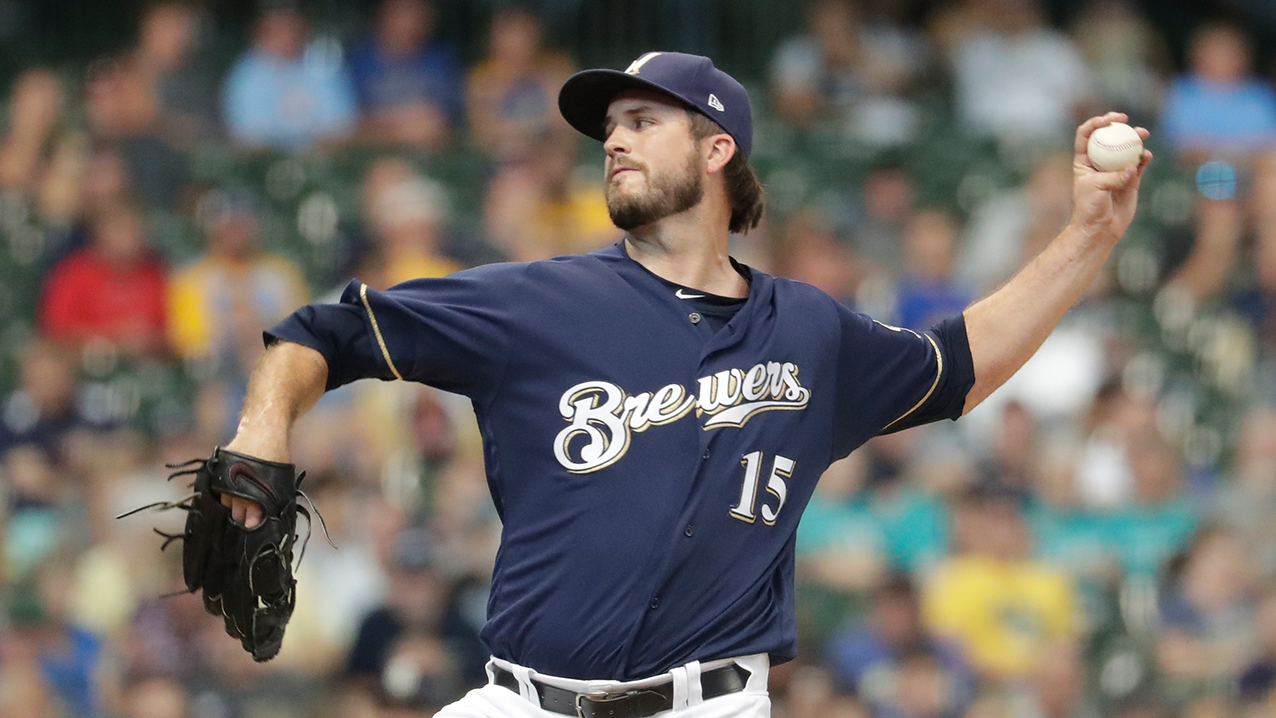