NEW YORK – Pampers is reportedly ready to pull Sesame Street characters from its diapers in reaction to complaints that they featured too many males.

The major move hasn’t been officially announced, but the world’s largest diaper brand “has quietly wiped characters like Elmo, Big Bird, Cookie Monster, and Oscar the Grouch from most of its diapers” says the New York Post.

The New York Post reports “the stealthy Muppet removal was confirmed by officials at “Sesame Street” and Procter & Gamble – the consumer products giant that makes Pampers. But when asked by The Post, spokespeople were cagey about the reasons.”

Sesame Street characters will stay on the overnight “Baby Dry” Pampers and they’re only getting scrubbed from the popular Swaddlers and Cruisers models.

Furthermore, Proctor & Gamble spokeswoman Laura Dressman told PEOPLE in a statement, “the story speculating on our decision to make graphic changes based on gender is inaccurate.” 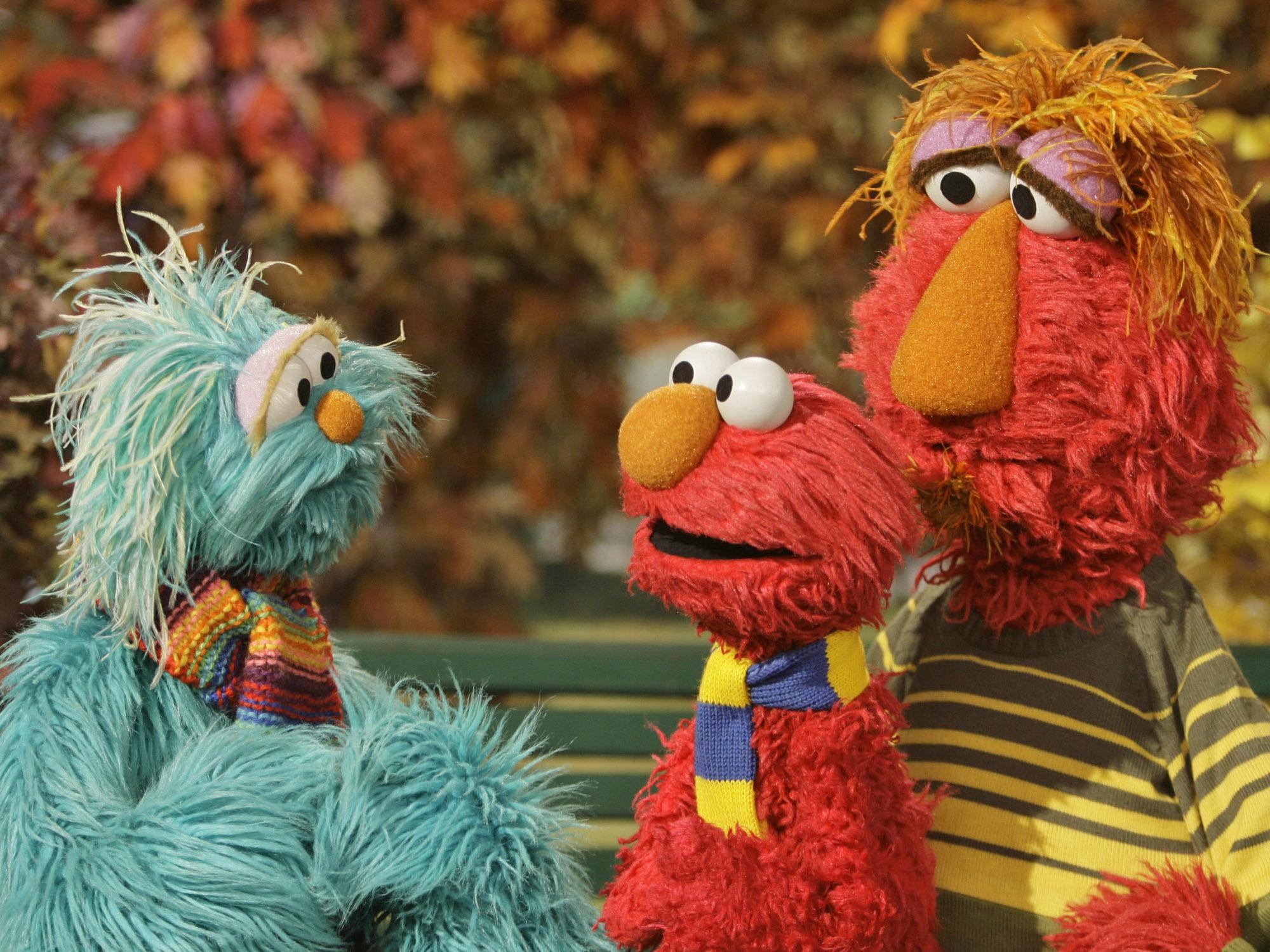 The full story can be read here.