ENCINITAS (KUSI) – The Encinitas Union School District is under fire for distributing a flyer for a controversial Halloween event through a third-party company called PeachJar, and parents are outraged.

Parents of students in EUSD schools are outraged and have formed an alliance with other community members to organize a “Protect Encinitas Kids” protest outside the district office.

The school district has since backed down from the event, clarifying that they did not organize nor plan it.

Concerned mother Carrie Prejean joined KUSI’s Teresa Sardina on Good Morning San Diego to detail why she is organizing the “Protect Encinitas Kids” protest, and call on EUSD to terminate the employees responsible for approving the Boo Bash and the employee who name-called the outraged parents.

Many parents showed up to the protest and delivered powerful speeches to the EUSD Board. Brittany Mayer’s speech is going viral, and is below: 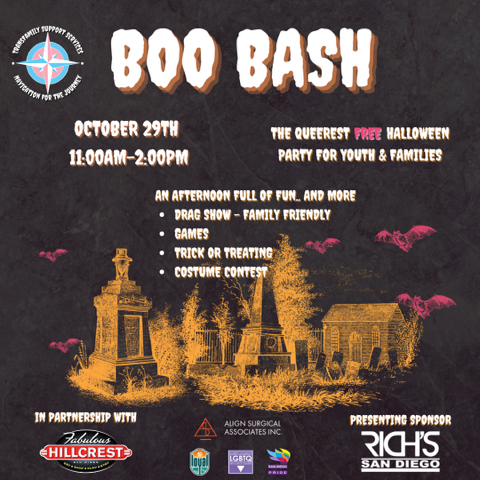 (Below) Prejean returned Tuesday, Oct. 11 to discuss the involvement of lawyers and board members in the ongoing controversy.