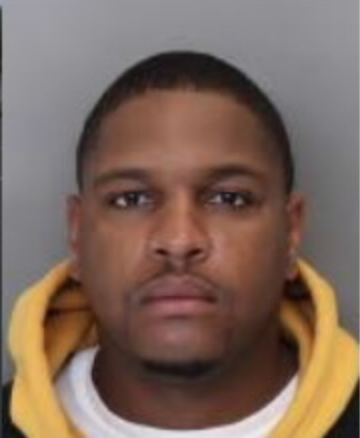 SAN DIEGO (KUSI) – A 2-year-old girl was found safe Tuesday in Escondido and her 31-year-old father was in custody on suspicion of abducting her in the Chollas View neighborhood, police said.

Charli-Fae Harris had last been seen with her father, Lafayette Harris, around 5:30 p.m. Monday in the 1000 block of 47th Street, according to San Diego police.

The toddler was found unharmed Tuesday morning at an undisclosed location in Escondido, 10News reported.

Officers detained Lafayette Harris for questioning at around 7:10 a.m. Tuesday, according to public-affairs Officer Billy Hernandez of the SDPD. It was not immediately clear where the father was found.

It was not immediately clear how the girl ended up in Escondido.