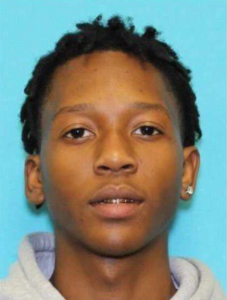 Earlier morning, police responded to an active shooter situation at the Timberview High School in Arlington, Texas. Four people were injured in the incident, including two students that were shot. Police say this was “not a random act of violence,” but believe the shooting occurred after a fight broke out between Simpkins and another student. Footage of the fight has been circulating on social media.

Fight that led up to shooting at Timberview High School in Arlington #Timberview #Arlington #Texas pic.twitter.com/0IpYed2fW4

Simpkins was booked in Arlington Jail and his bail is set at $75,000. He faces three charges of aggravated assault.