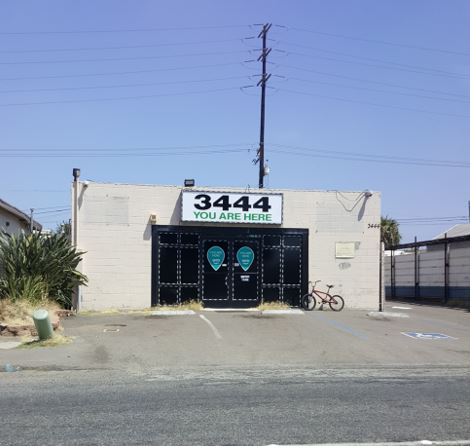 Authorities seized a “significant amount” of marijuana and cannabis- infused products from the location, including items designed to attract children such as cannabis infused gummy worms, cookies and candies, Lt. Dan Peak said in a statement. The dispensary is located less than a quarter mile from Otay Elementary School.

Police served a search warrant on the dispensary at 3444 Main St. in Chula Vista at approximately 9 a.m. Based on a police photo, the dispensary has the words “You are here” on a sign hanging over the entrance, but does not
appear to have a name.

Upon entering the dispensary, officers found potential exit points barricaded and the primary front door to the business secured with a magnetic locking system, police said.

The dispensary generated numerous complaints from members of the community, Peak said.