Biden is scheduled to arrive at Marine Corps Air Station Miramar late Thursday afternoon aboard Air Force One where he will be welcomed by Gov. Gavin Newsom and Mayor Todd Gloria.

Biden will also speak at an unspecified event on Friday.

Biden will begin his day in Washington, D.C., then travel to Albuquerque, New Mexico, where he will discuss his administration’s student debt relief effort then take part in a political rally. 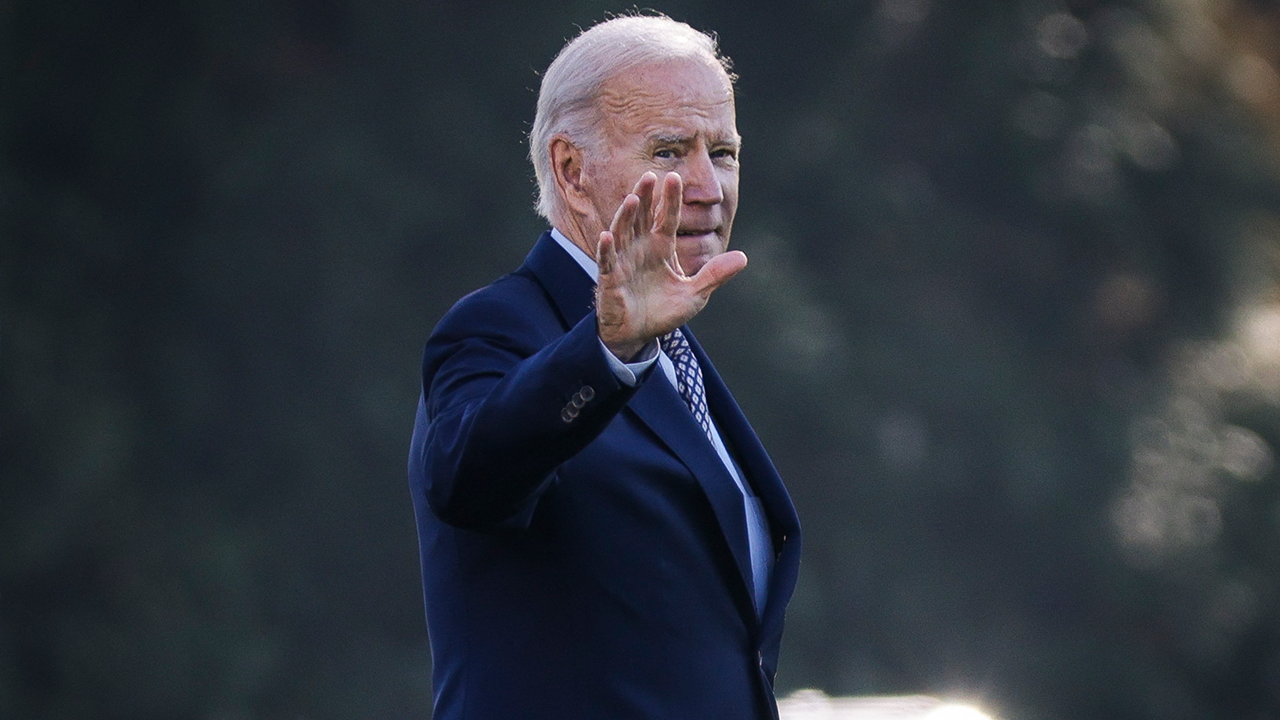 U.S. President Joe Biden waves as he walks to board Marine One on the South Lawn of the White House in Washington, DC, on November 3, 2022. Biden is traveling to New Mexico to participate in events with New Mexico State Governor Michelle Lujan Grisham, as well as other state and local officials, before making stops in San Diego, Chicago, Philadelphia, and Wilmington. Photo by Oliver Contreras/Pool/ABACAPRESS.COM

Levin has attacked Maryott as a MAGA Republican with reactionary views on abortion. Maryott has said Levin and his party continue to spend taxpayer money without thinking of the fiscal consequences, which only makes the affordability crisis in California worse.

The race has been deemed a toss-up by the political news website, Politico.

“Republicans gladly welcome Joe Biden to San Diego for his campaign stop with Mike Levin, which will be a boon for the GOP and remind voters to choose Brian Maryott on November 8th,” Hallie Balch, the Republican National Committee’s California and Nevada director of communications, told reporters.

“The Biden-Levin agenda has been a complete failure for California families and Biden’s visit with Levin keeps the record of failure fresh in Californians’ minds.”

Levin leads Maryott 49% to 43%, with 8% undecided, according to a poll conducted by SurveyUSA for The San Diego Union-Tribune and ABC 10 News and released Tuesday.

There were 725 residents of the district interviewed for the survey. The results have a margin of error, also referred to as a credibility interval, of 5 percentage points. Levin’s lead in the poll is within that interval.

Biden’s full speech from Oceanside is below:

President Biden lies to the crowd while speaking in Oceanside for Rep. Mike Levin.

"Here's the deal. Economic growth is up, price inflation is down. Real incomes are up. Gas prices are down." 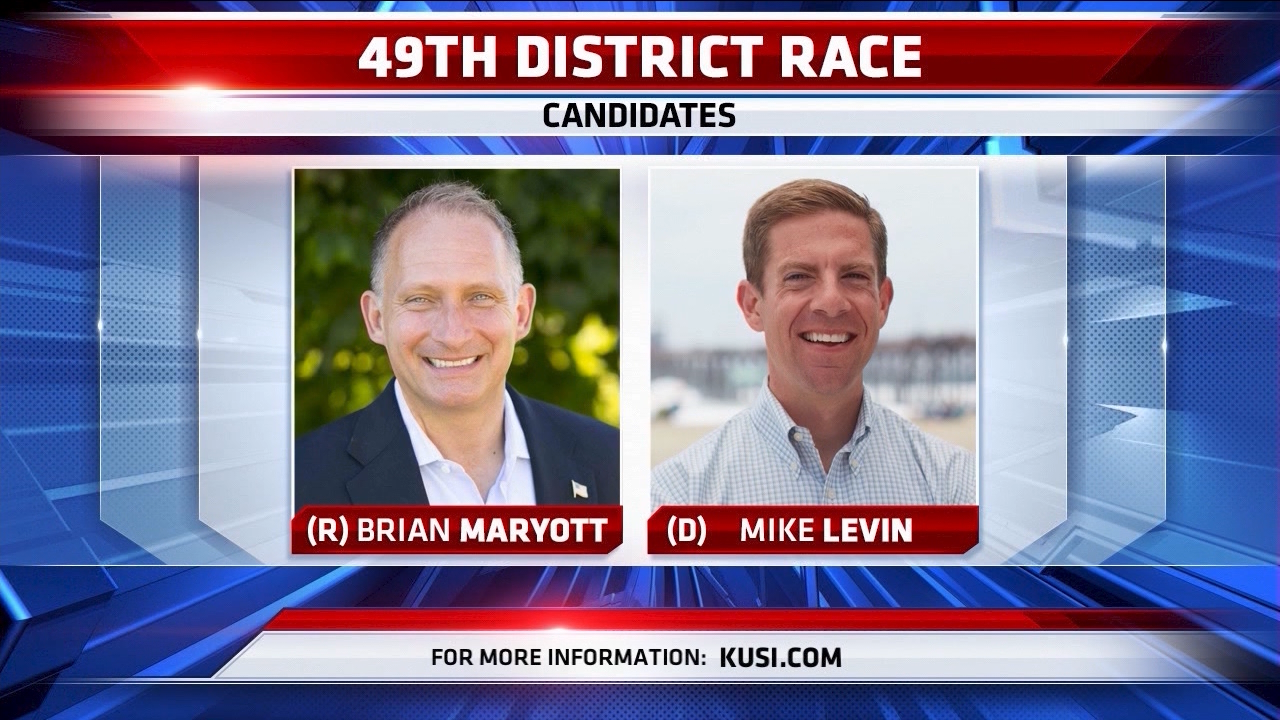