Probe: No signs of outward engine failure in Bryant crash 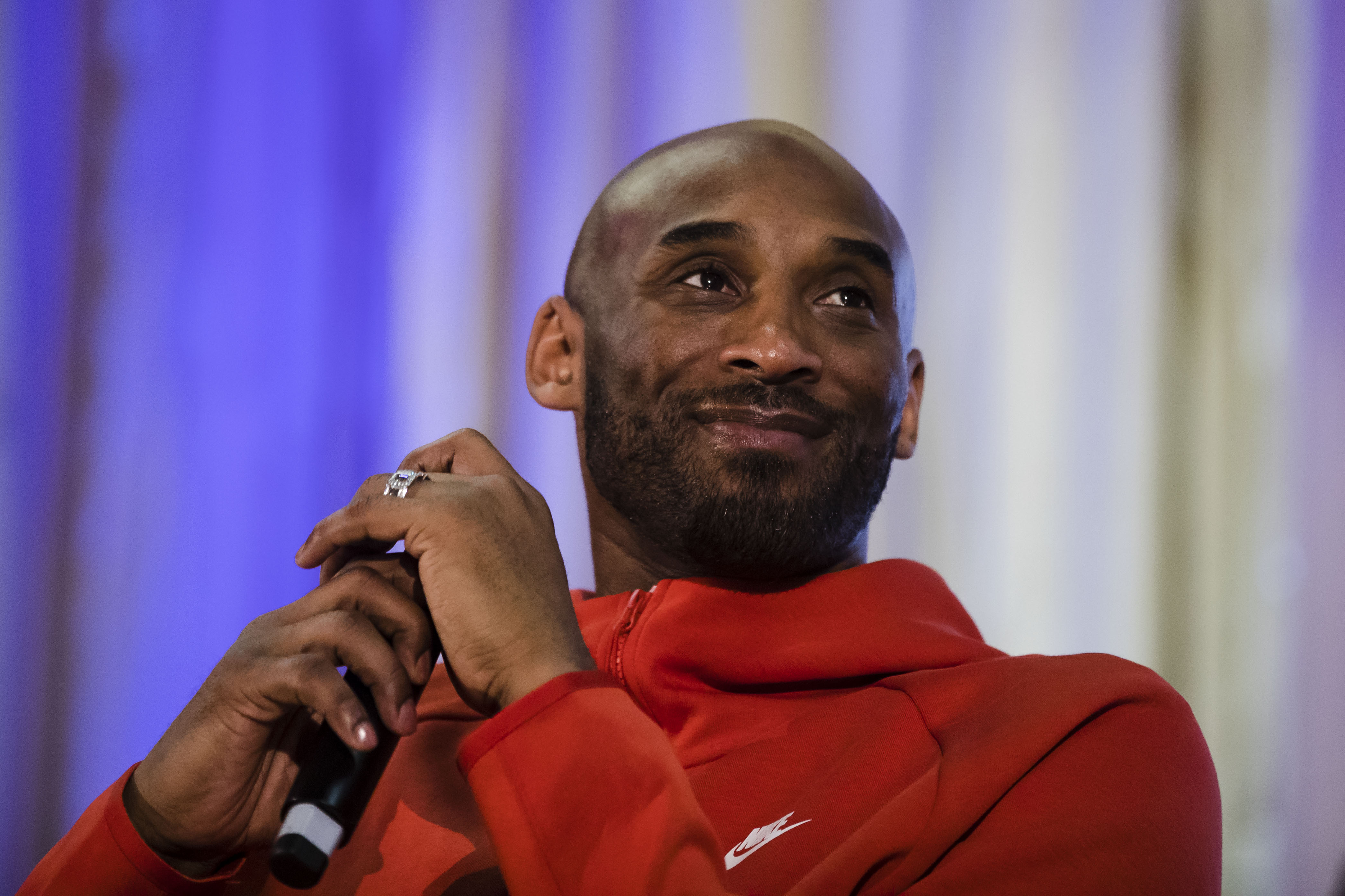 LOS ANGELES (AP) — Wreckage from the helicopter that crashed last month and killed Kobe Bryant, his daughter and seven others did not show any outward evidence of engine failure, the National Transportation Safety Board said Friday.

Bryant, his 13-year-old daughter Gianna, and the others died in the Jan. 26 crash in Calabasas, California. The group was flying to a girls basketball tournament at his Mamba Sports Academy. Gianna’s team was coached by Bryant and was playing in the tournament.

The NTSB is investigating the accident, including any role heavy fog played, and a final report isn’t expected for at least a year.

A witness told the NTSB that the helicopter was flying forward and downward through the fog before it crashed right into the hillside. The witness said he saw the helicopter for 1 to 2 seconds before it hit the hill.

The helicopter’s instrument panel was destroyed in the crash and most of the devices were displaced, according to the NTSB’s investigative update. The flight controls were broken and suffered fire damage.

Investigators believe that since a tree branch at the crash site was cut, it appears the engines were working and rotors turning at the time of impact.

Friday’s report was merely informational and did not offer any findings about what caused the crash. The victims’ deaths have been ruled an accident by blunt trauma, according to the Los Angeles County coroner.

Ara Zobayan was the chief pilot for Island Express Helicopters and had more than 8,200 hours of flight time. He was additionally certified to fly solely using instruments — a more difficult rating to attain that allows pilots to fly at night and through clouds — and was a pilot to other celebrities including Kawhi Leonard and Kylie Jenner.

The 50-year-old pilot’s most recent flight review included training on inadvertently flying into bad weather conditions. It covered how to recover if the aircraft’s nose is pointed too far up or down, and what to do if the helicopter banks severely to one side. The pilot earned satisfactory grades in the review, which took place in May 2018.

The deaths shook Los Angeles and the sporting world, with memorials spanning the city and tributes at the Super Bowl and other games. A public memorial for Bryant and the other victims is scheduled for Feb. 24 at the Staples Center. The arena is where Bryant starred for the Los Angeles Lakers for most of his two-decade and the date 2/24 corresponds with the No. 24 jersey he wore and the No. 2 worn by Gianna.

The aircraft did not have a device called the Terrain Awareness and Warning System that signals when an aircraft is in danger of hitting ground. The NTSB has recommended the system be mandatory for helicopters but the Federal Aviation Administration only requires it for air ambulances. U.S. Sen. Dianne Feinstein and U.S. Rep. Brad Sherman, both California Democrats, have called for the FAA to mandate the devices in the wake of the tragedy.

It’s not clear if the warning system would have averted the crash. The helicopter was also not required to have a black box.

A public memorial for Orange Coast College baseball coach John Altobelli, his wife, Keri, and daughter Alyssa will be held Feb. 10 at Angel Stadium of Anaheim. Also killed in the crash were Bryant friends Christina Mauser, Sarah Chester and her daughter Payton.

Scott Sherman is running for Mayor of San Diego