Queen Elizabeth II dies at the age of 96

Queen Elizabeth II, the longest-reigning British monarch has died at the age of 96.

The Queen died peacefully at Balmoral this afternoon.

The King and The Queen Consort will remain at Balmoral this evening and will return to London tomorrow. pic.twitter.com/VfxpXro22W

His Majesty the King released the following statement at the time of the Queen’s death:

The death of my beloved Mother, Her Majesty The Queen, is a moment of the greatest sadness for me and all members of my family.

We mourn profoundly the passing of a cherished Sovereign and a much-loved Mother. I know her loss will be deeply felt throughout the country, the Realms and the Commonwealth, and by countless people around the world.

During this period of mourning and change, my family and I will be comforted and sustained by our knowledge of the respect and deep affection in which The Queen was so widely held. 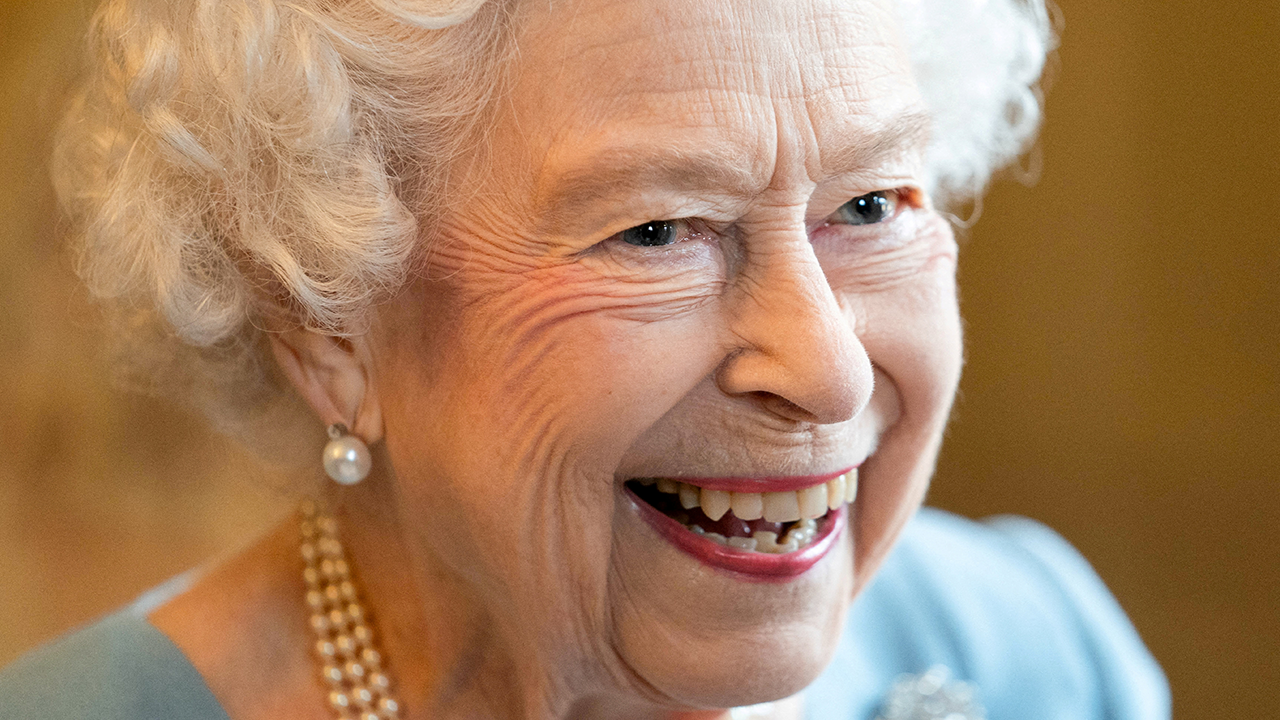 Britain’s Queen Elizabeth reacts as she attends a reception in the Ballroom of Sandringham House which is the Queen’s Norfolk residence, with representatives from local community groups to celebrate the start of the Platinum Jubilee, in Sandringham, Britain, February 5, 2022. Joe Giddens/ Pool via REUTERS/File Photo