SAN DIEGO (KUSI) – The race for San Diego City Council District 7 is one of just two council races between Republican and Democrat candidates.

With the election less than a week away, voters will decide which candidate will replace the termed-out incumbent Scott Sherman. Democrat candidate Raul Campillo, a deputy San Diego City Attorney, and Republican candidate Noli Zosa, co-founder of the restaurant chain Dirty Birds are facing off to represent District 7.

Campillo supports Measure E, and hopes it can revitalize the area and potentially make the Midway District an economic driver for San Diego in the future. 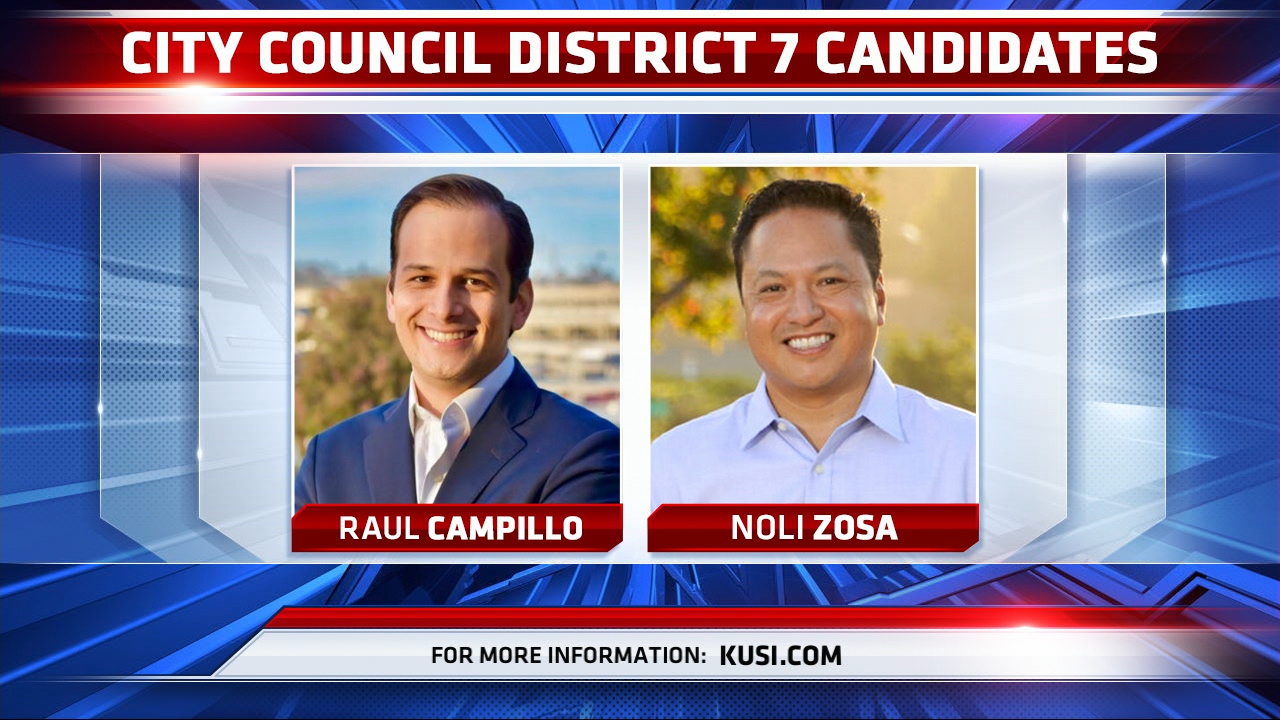