Remembering the victims of the New York terrorist attack

NEW YORK, NEW YORK (KUSI) — On Oct. 31, a man drove down a crowded bike path in Manhattan, killing eight and injuring 11 others in what is being called an act of terror.

The victims were from all over the world, enjoying life with friends and family.

"They saw New York as a special place to be," Mayor Bill de Blasio said. "and we now and forever will consider them New Yorkers." 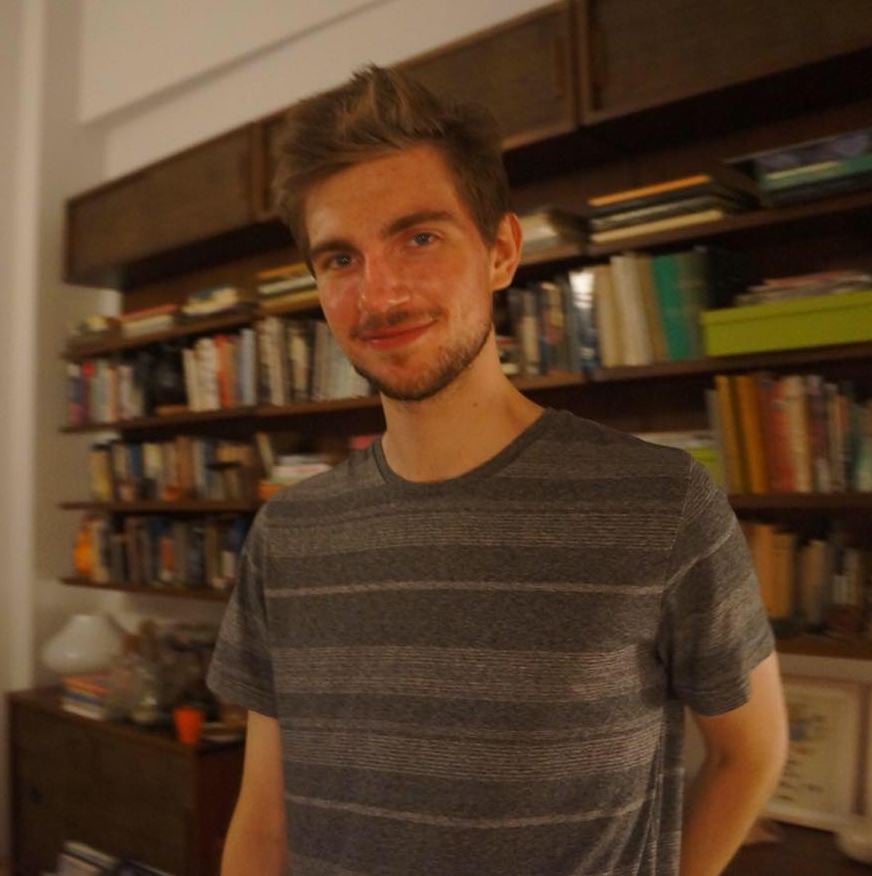 Nicholas Cleves graduated from Skidmore College last year with a degree in computer science, according to AP. He worked as a software engineer for the Unified Digital Group.

"Our hearts go out to Nicholas’s mother, Monica Missio, who is a member of the Skidmore class of 1981, the other members of his family, and his closest friends," Skidmore President Philip A. Glotzbach wrote on the school’s website.

According to his LinkedIn profile, Cleves was always "searching for ways in which technology can be used to make positive impacts on our everyday lives." 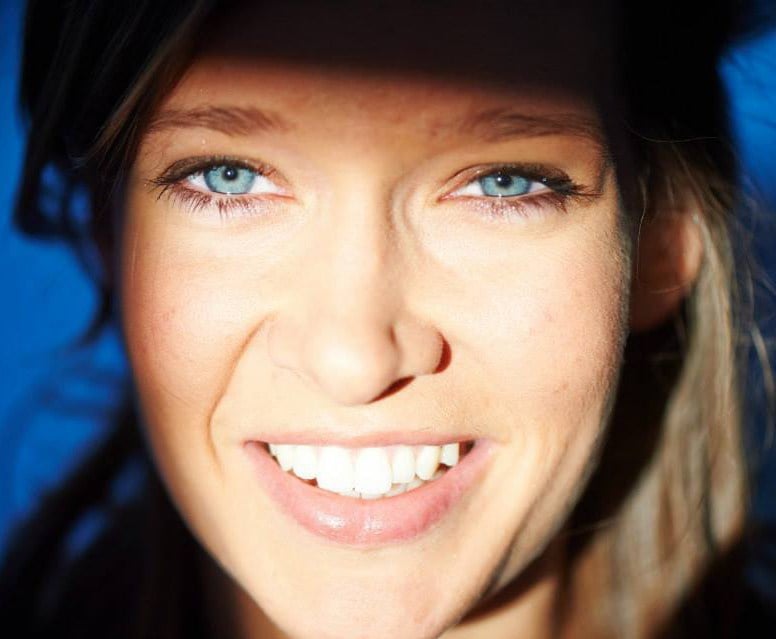 Decadt was the mother of two young boys and had traveled to New York with family for a vacation from Belgium.

The family said in a statement that "she was riding a bike and apparently was surprised by a vehicle that came from behind." Her husband and children did not travel with her. Other family members escaped injury.

Decadt grew up in the town and was active in its social scene, taking part in the scouts movement, the youth council and village fairs, said Staden’s mayor, Francesco Vanderjeugd.

"Ann-Laure meant so much to us in town," he said. "It is an attack in New York but also one on our community." 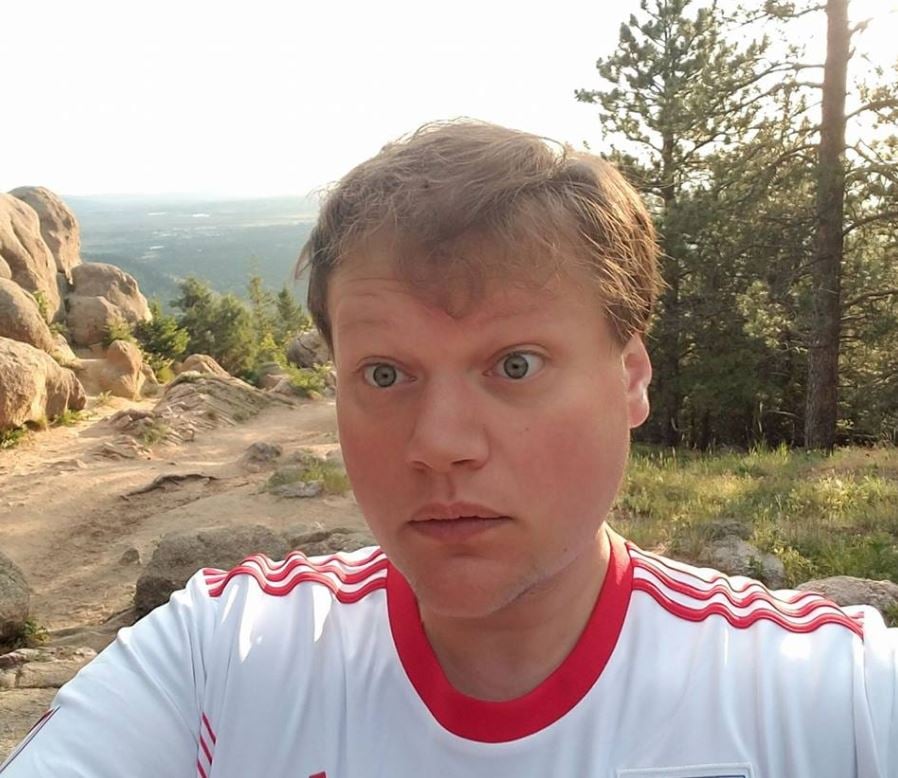 Drake was a project manager for Moody’s Investors Service at the World Trade Center, according to The Associated Press. He was out for a bike ride between meetings when he was struck and killed.

"While other people would take cigarette or coffee breaks, he would go out and ride the bike for 15 to 20 minutes," his father, Jimmy Drake, told reporters.

He had an MBA and was working toward a second master’s degree, at Stevens Institute of Technology. He was an avid reader and enjoyed listening to audio books.

According to the Associated Press, they graduated from the Polytechnic School of Rosario, Argentina in 1987 and had remained close friends over the years. These five men were among a group of 10 who were traveling through New York and Boston to celebrate.

They had just finished a bike ride through Central Park and headed toward lower Manhatten when the attack happened.

"They were pedaling in lines of two, chatting, laughing, enjoying the ride. My husband was the last one in the line, when he felt a speeding car, and then the truck that zoomed by" at high speed, Cecilia Piedrabuena, the wife of survivor Ariel Benvenuto, told an Argentine radio station. "The truck took away his friends, and he saw them all scattered on the ground."

One victim, Hernan Diego Mendoza, was an architect and father of three who designed the home of his close friend, Estanislao Beas.

"The news destroyed my wife and I," Beas said. "We had a tight bond. We cared for him so much. It’s incredible that this happened to him and that he was there at that time."

"It hurts us to think that these are people who walked the same school halls as we did or that studied in our same classrooms," said Agustin Riccardi, a senior at the school.

Only days earlier, before flying to the U.S., they had posed for a group photo, all of them wearing T-shirts with the word "Libre," or "Free" – meaning free from any responsibilities, said Piedrabuena, the wife of survivor Benvenuto.

Another classmate, Martin Ludovico Marro, of Newton, Massachusetts, near Boston, was being treated at a Manhattan hospital. 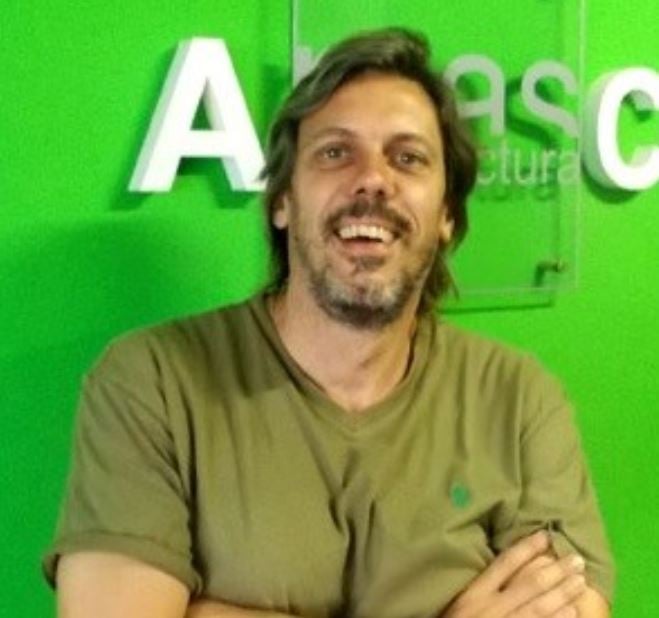 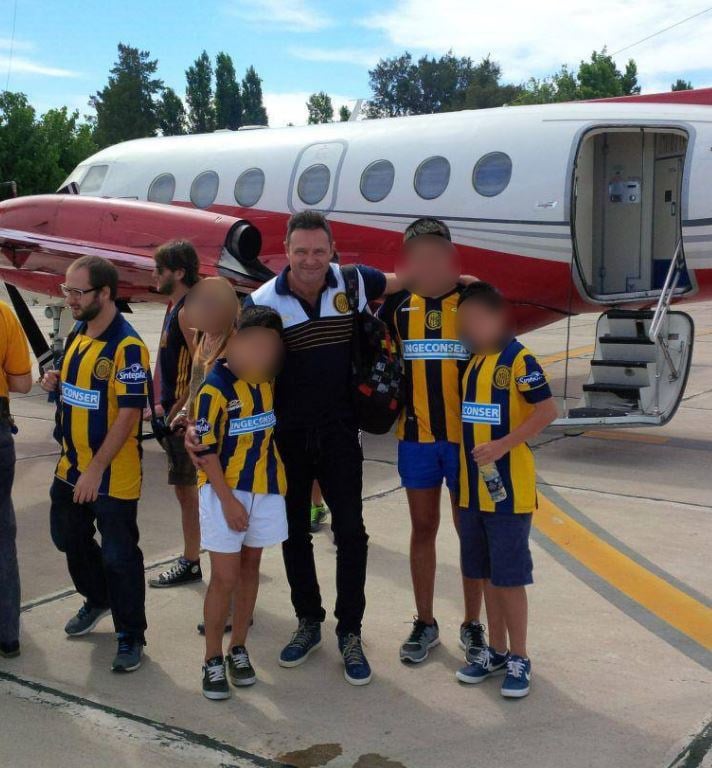 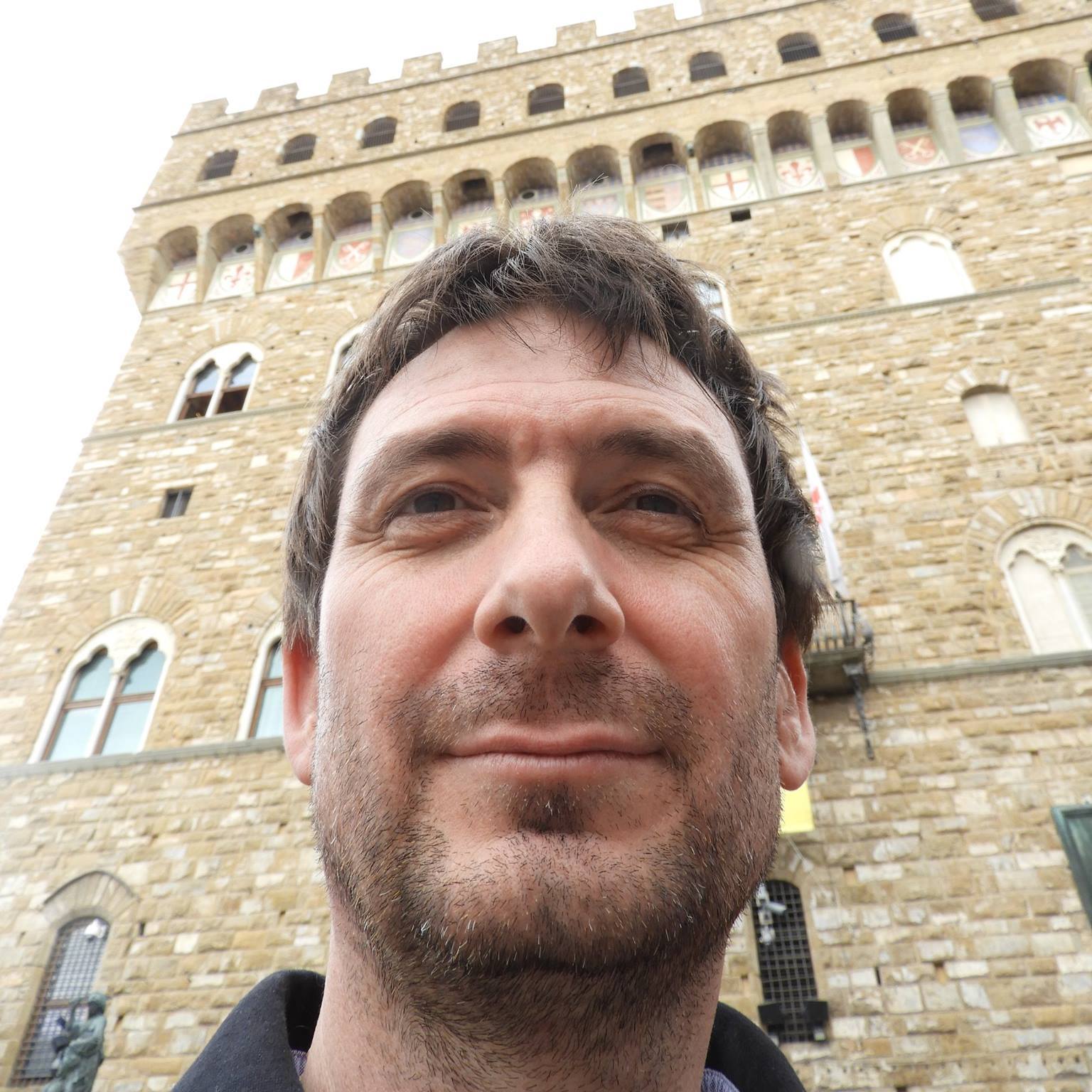 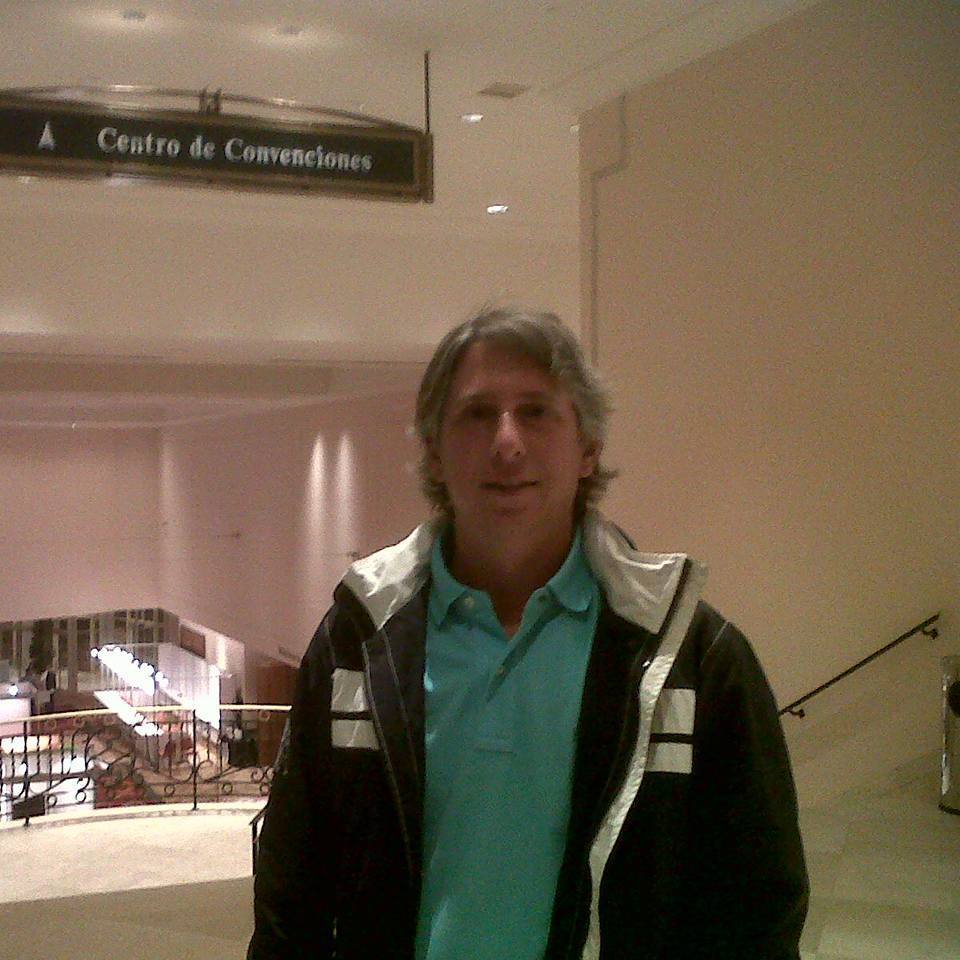 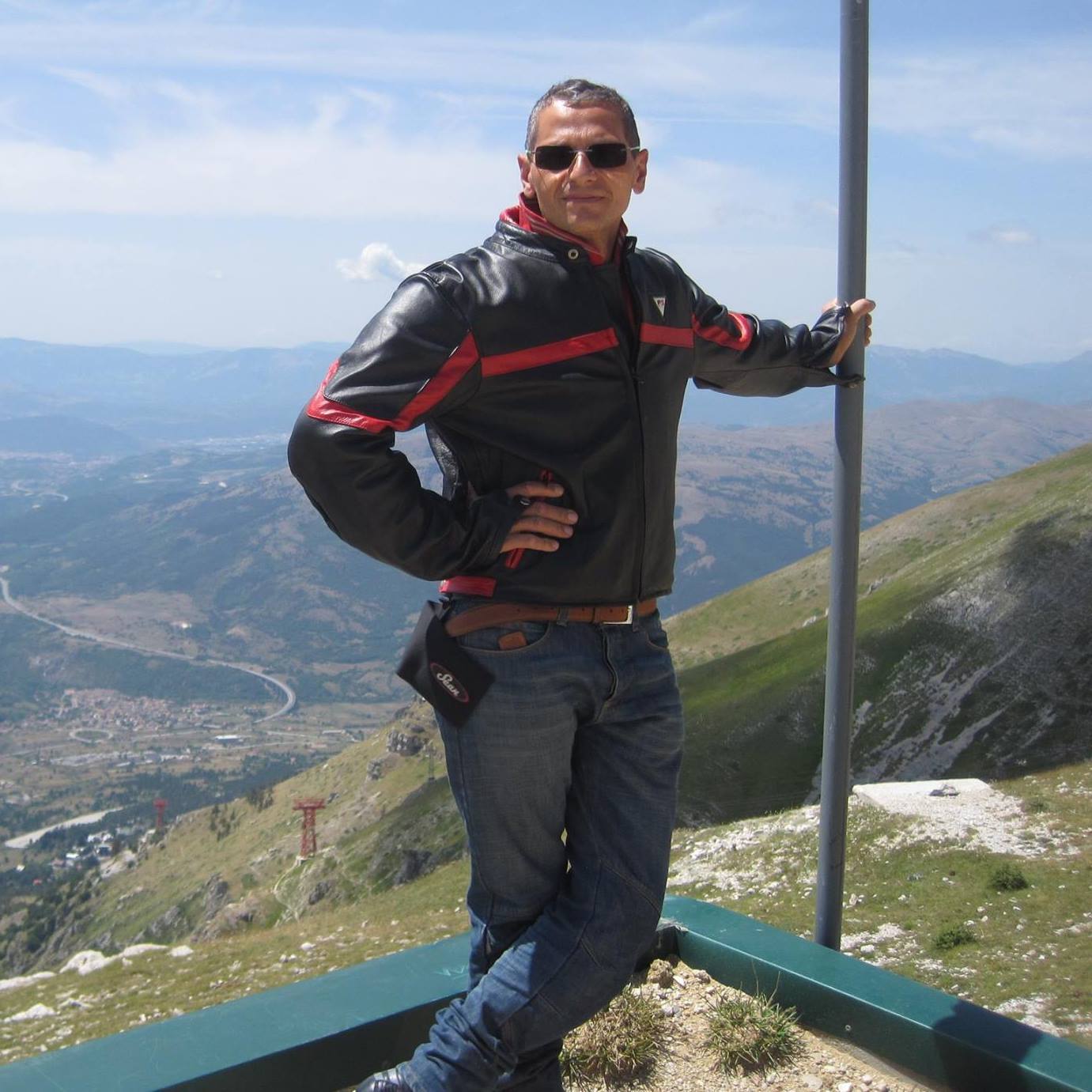