Remembering the victims of the Texas shooting

SUTHERLAND SPRINGS, TEXAS (KUSI) — Sunday morning, a lone gunman walked into a First Baptist Church in Sutherland Springs, Texas and killed 26 people before being taken down by law enforcement.

In the tiny community of Sutherland Springs, population 400, grieving townspeople were reeling from their losses. The dead ranged from 18 months to 77 years old and included multiple members of some families.

"Our church was not comprised of members or parishioners. We were a very close family," said Sherri Pomeroy, the wife of the church pastor, who was out of town with her husband when the attack happened. "Now most of our church family is gone."

Below are the victims and their stories. 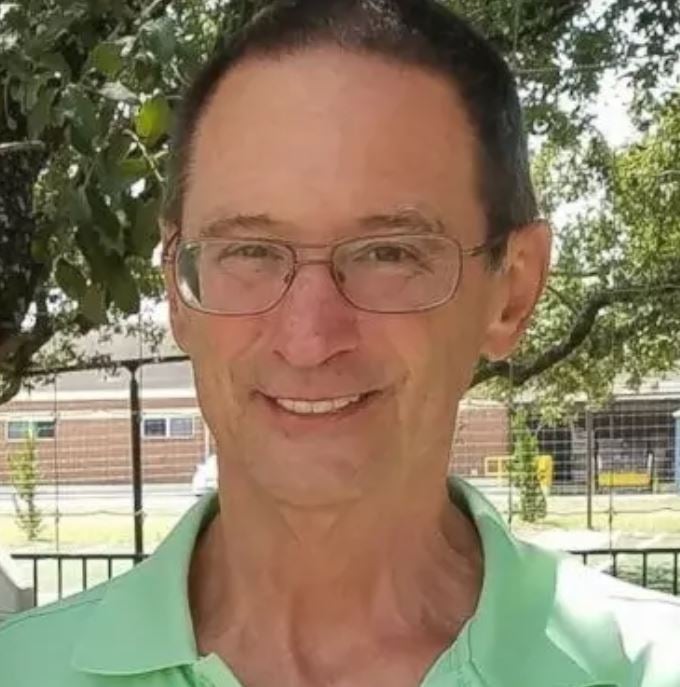 Keith Allen Braden, 62, did not survive the shooting, his brother Bruce Braden told ABC News. His wife, Debbie, had attended the church service with him and is currently recovering from three gunshot wounds.

The couple and their three adult children were all regulars at the church, Bruce Braden said. One of their children was grazed in the head during the attack, and a granddaughter was shot in the hip, according to local media reports. 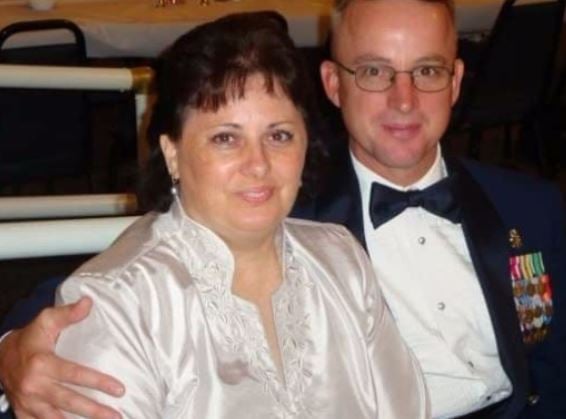 According to BuzzFeed News, Robert Corrigan, a retiree with the US Air Force, and his wife, Shani, were high school sweethearts who had moved to rural Texas from Michigan a few years ago.

"Bob loved playing guitar for the church music ministry more than anything else — and was likely doing that when him and Shani were killed," David Roll wrote on Facebook. "I feel blessed to have known them both."

"Rest in Peace Robert and Shani Corrigan. You were taken from this place well before your time. I will always fondly remember our conversations about life. May your family find peace and comfort in their faith at this time," said Billy Wolff.

"I have lost a true mentor. When a lot of people gave up on me, you sat me in your office more than once, and held me to the fire," wrote Angela Teague Herron on Facebook. "You believed in me when no one else did. You gave me a chance to go on when I thought everyone else had given up … "

The couple has two sons on active duty in the Military. 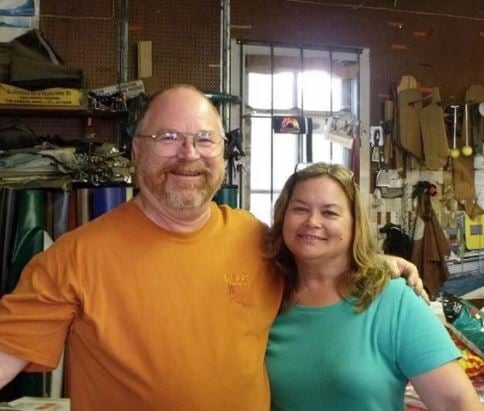 Eight members of the Holcombe family died in the shooting, according to CNN.

Bryan Holcombe, 60, was serving as guest pastor on Sunday. He lived on a farm in nearby Floresville with his wife, Karla Holcombe, 58.

Two of her children survived and were being treated at a local hospital.

“I’m dumbfounded,” John Holcombe said. “This is unimaginable. My father was a good man and he loved to preach. He had a good heart.”

His sister, Sarah Slavin, 33, added: “They weren’t afraid of death. They had a strong faith, so there’s comfort in that. I feel like my parents, especially my mom, wasn’t scared," according to a GoFundMe page for the family.

Crystal Holcombe was a widow and married John Holcombe in 2012, according to Facebook and family members. They were expecting their first child together. 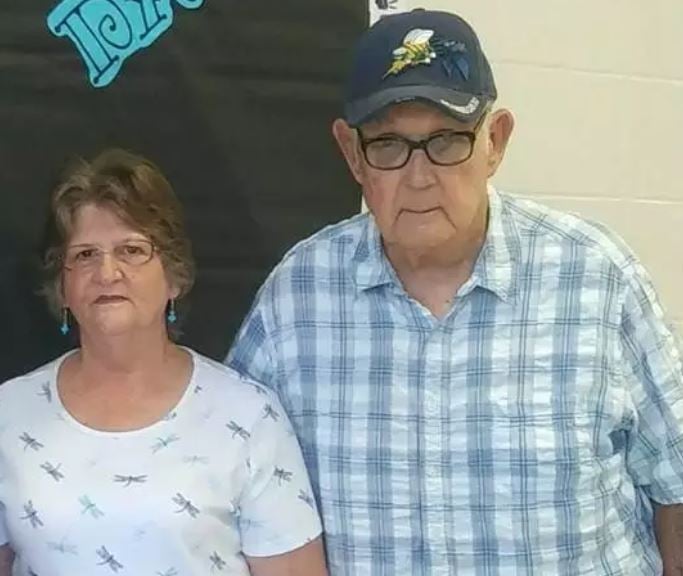 Dennis’s sister, Sue Harris, said on Facebook that she’s taking comfort in the fact that "God called them home together."

"I do find comfort knowing Dennis and Sara are will the Lord," she wrote on Facebook.

Several locals referred to Dennis and Sara as "the great couple" who were "beautiful people" and who loved their church. 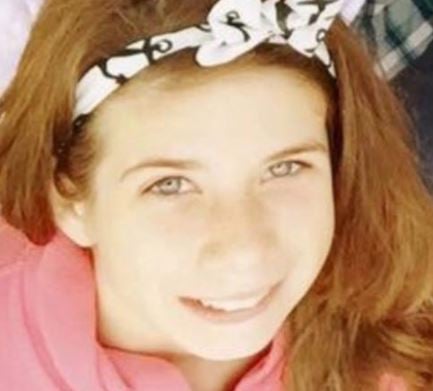 Haley Krueger was a beautiful, vibrant, 16-year-old girl, and was excited about the bright future ahead of her, according to a GoFundMe page set up for her funeral expenses. She had dreams of becoming a NICU nurse.

In her mother’s words “Haley loved life and was the most dramatic person”. 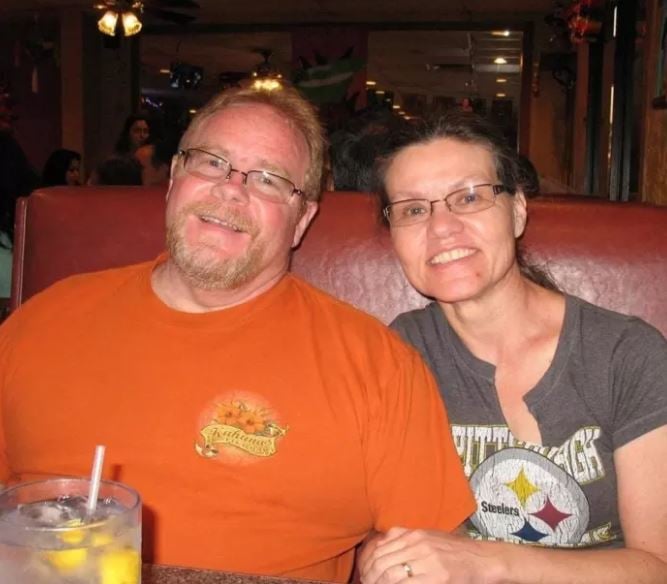 Robert and Karen had just moved to Sutherland Springs and were trying out new churches when the shooting happened.

According to BuzzFeed News, the couple met while serving in the US Air Force nearly 30 years ago.

The day before the shooting, Robert posted photos on Facebook from an air show in Live Oak, Texas, showing his wife holding one of their young grandchildren.

"Saturday I saw my old buddy/co worker R Scott Marshall at the air show with his wife, Karen, Son, Brandon Marshall and his family. I was able to capture a few pictures of them," Miguel Martinez posted on Facebook. "I didn’t know that was the last time I would shake his hand." 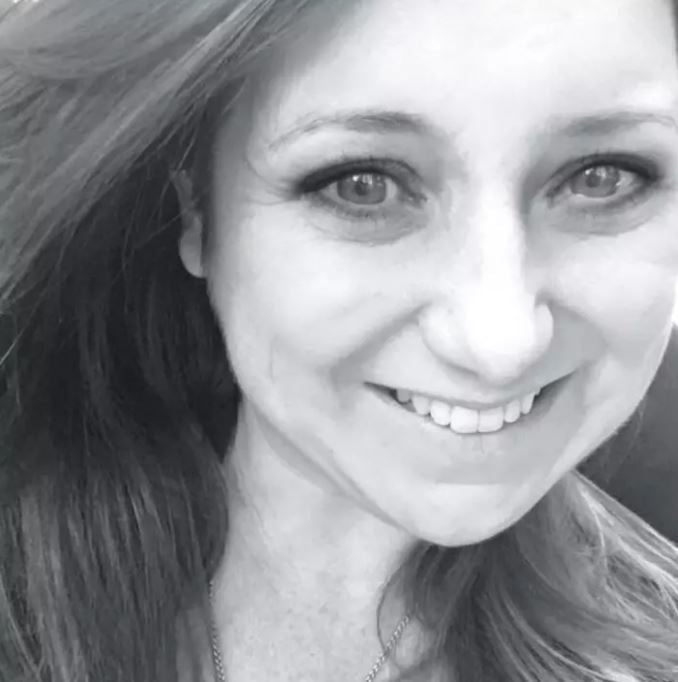 McNulty was attending church Sunday with her two young children, who survived the shooting.

"This is a huge loss," wrote Kevin Koenen, owner of The Aumont Saloon where McNulty worked as a bartender, on Facebook. "Tara was a very kind-hearted person and a great employee."

Koenen set up a GoFundMe page for McNulty’s funeral expenses.

"She went above and beyond. I cannot [say] enough positive things about her, the conversations we had and how badly she will be missed," wrote Christie Lewis, a friend of McNulty’s. 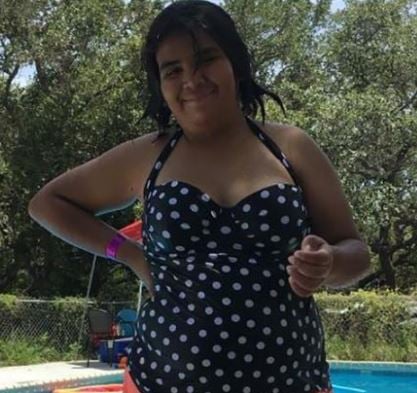 Annabelle Pomeroy was attending Sunday service at her father’s church. Her father, Pastor Frank Pomeroy, was on his way back from Oklahoma when the shooting happened.

"She was an angel in the flesh," Annabelle’s uncle, Scott Pomeroy, told BuzzFeed News.

"Heaven truly gained a real beautiful angel this morning along with many more," he wrote. "I lost a lot of friends and family this morning but that just means Jesus needed them more. I know all that have taken their last breath of dirty air and took their first breath of heavenly air with new bodies with no pain and suffering," he wrote in a tribute on Facebook. 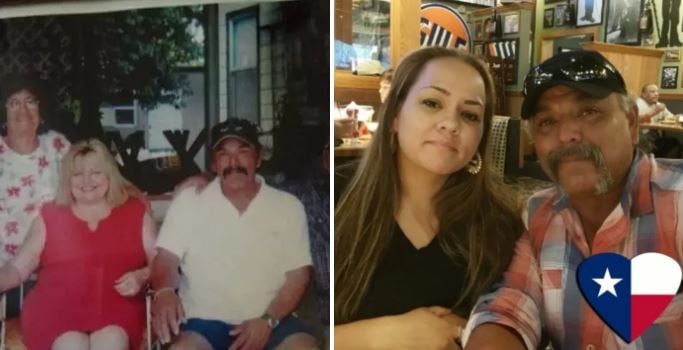 Richard and Theresa Rodriguez married in 2006 and are described as "amazing" people who loved their church and community.

Richard attended church every Sunday, his daughter told the Associated Press. People on social media described him as a "great man."

"Thank you For Loving Me like a daughter. For being there for me at times when you didn’t even know you were," wrote Roxanne Martinez. "To be hugged and comforted by you meant so much to me! Thank you for loving me like one of your own! You have a pure heart of gold you will be missed dearly."

Joann Ward, 30 and her daughters Emily Garza, 7, and Brooke Ward, 5

Joann Ward, a 30-year-old mother of four, reportedly died trying to shield her children from the gunman’s shooting spree Sunday inside the Texas church, according to BuzzFeed News. Her daughters, 7-year-old Emily Garza and 5-year-old Brooke Ward, were killed in the attack.

Rihanna Ward, 9, said that her mother "pushed her down when she saw the shooter open fire," according to a Facebook post by her friend, Vonda Greek Smith.

"Joann’s motto she always lived by – such a joyful, young, vibrant woman… Joann’s whole world – her babies… beautiful, sweet Joann… Joann & her hubby Chris… Joann and little Brookie, glowing as usual, doing what she did best, mothering," Smith continued in her tribute. 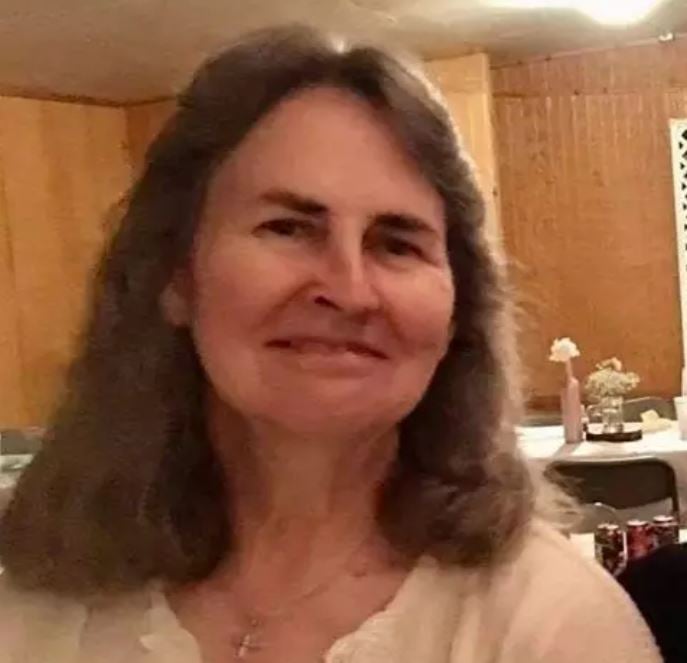 Peggy Lynn Warden was fatally wounded protecting her grandson, Zachary Poston, stepping in front of the 18-year-old after the gunman opened fire in the church, according to a GoFundMe campaign created by Poston’s great-aunt, Korri Scheel Stevens.

"My sister spent her whole life working at the church," Warden’s brother, Jimmy Stevens, told the San Antonio Voice. "It was always her goal to serve and teach children the word of God. There was nothing she would have rather done. And she served people basically her whole life." 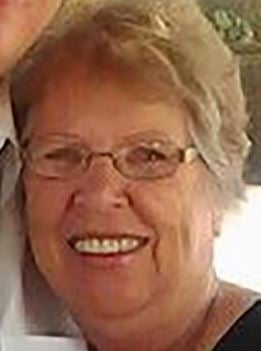 White was grandmother to Devin Kelley’s wife. She volunteered frequently at the church, according to friends and her Facebook profile.

"I have no doubt where she is right now. She is in heaven laying her crowns and jewels at the feet of Jesus and celebrating. I love and will miss you Aunt Lula Woicinski White," niece Amy Backus wrote on Facebook.

Another family member, Charity Sales, posted to Facebook, "Aunt Lula Woicinski White will be missed greatly, I don’t think there was ever a time I saw her she didn’t have a smile on her face and a crazy fun tactic up her sleeve."

This story will be updated as more victims are identified.