WASHINGTON D.C. (KUSI) – Just over one week ago, President Biden told the world that there was no chance the Taliban would take over Afghanistan after the removal of the US Military.

Monday, thousands of Afghans rushed onto the tarmac of Kabul’s international airport, some so desperate to escape the Taliban capture of their country that they held onto an American military jet as it took off and plunged to death. U.S. officials said the chaos at the airport left at least seven people dead.

Videos of the chaos in Afghanistan can be seen all over the internet of people doing whatever it takes to get out of the country, to avoid living under the Taliban’s rule.

Congressman Darrell Issa explained, “I am terribly sorry to report, that we are not going to get all of our people out. We are not going to get many members of the media out, interpreters, the confusion, the chaos and lack of proper preparation has created a situation in which thousands of principles and tens of thousands of families are going to be trapped. Some of them are going to be killed as we speak.”

Issa put it simply, “the chaos is not because we failed to plan, but because they planned a failed departure.”

Issa added that “the Department of Defense, the Department of State and the president were delusional in believing that this force was going to stabilize and hold the country. They began a withdrawal, or finished a withdrawal, in the height of the Taliban’s season in which they normally do their offensives, and then pretended this force was going to succeed.”

While the world watched the Taliban take over Afghanistan and their people fleeing for their lives, President Joe Biden was on vacation at Camp David. Biden is returning the White House Monday afternoon to address the world on the situation he created.

Issa spoke in depth with KUSI’s Paul Rudy on Good Morning San Diego about how the Biden Administration is responsible for the crumbling of Afghanistan. 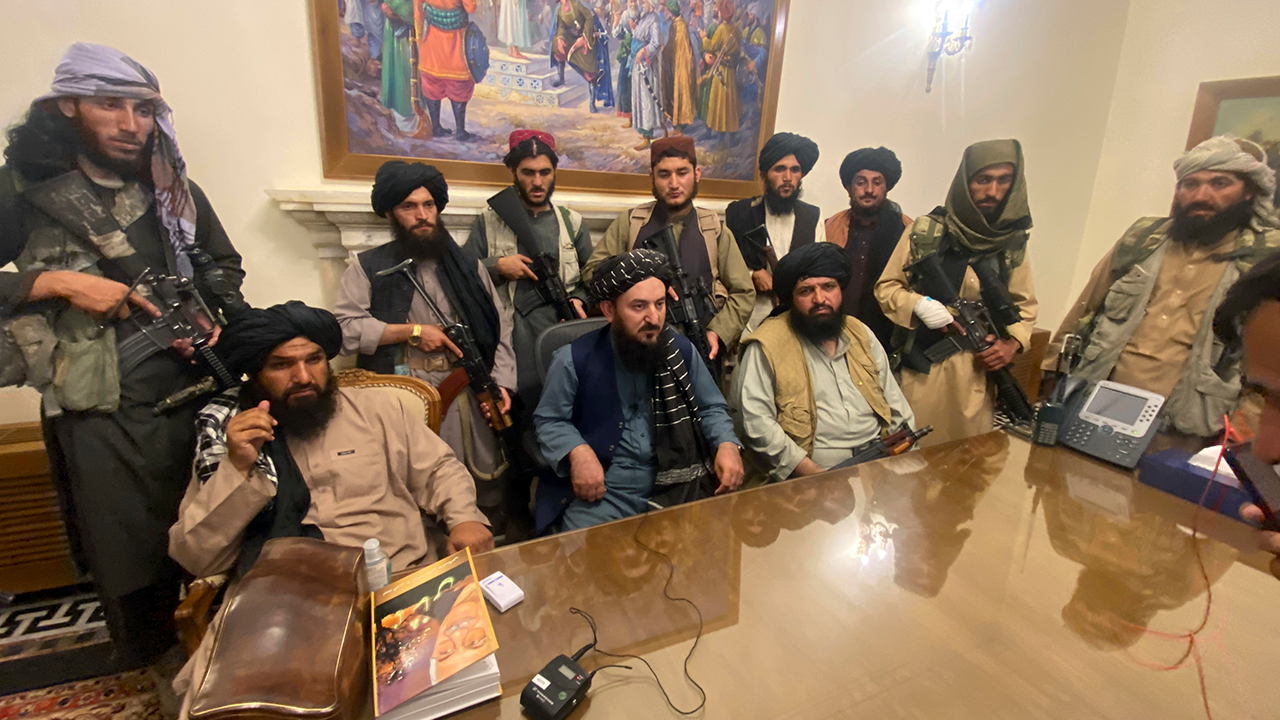 One of the most iconic and symbolic scenes of our generation. US Air Force *excuses* itself through fleeing (and falling) young Afghans at Kabul’s airport, among other insane scenes pic.twitter.com/KNr81vlnyn

NOW – Thousands of people trying to flee the Taliban arrive outside #Kabul airport. Gunshots can be heard.pic.twitter.com/Gt4vVZBIkz