Report of child abuse at Alpine daycare Center being investigated

An Alpine Children’s Academy employee allegedly poured water on a sleeping 18-month-old girl, videotaped the act and posted the footage on social media, according to sheriff’s officials and Hunan Arshakian, owner of the daycare center in the 2400 block of Alpine Boulevard.

The baby did not suffer any injuries, Arshakian said, adding that a motive for the alleged abuse was unclear.

The purported crime was reported Wednesday afternoon. Upon learning about it an hour later, the director of the facility immediately fired the teacher’s aide suspected of doing it and reported it to authorities, Arshakian said. A second employee believed to have been involved in the episode also was terminated, he said. Their names have not been released.

The baby’s parents were immediately notified elected to keep the girl enrolled in the daycare center, Arshakian said. 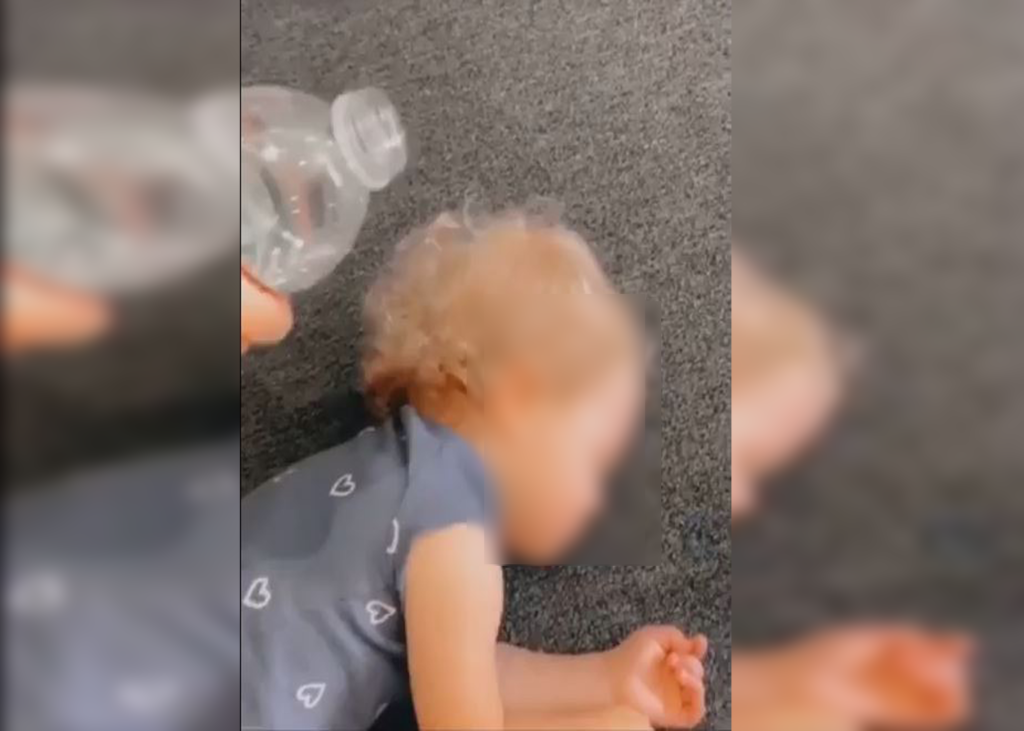 I am re-posting this in hopes people share and see what has happened in Alpine Children’s Academy!! This disgusting girl thought it would be funny to wake this sweet baby “Ava” up from her peaceful sleep with a ice cold water dump to the face and in the ear while sleeping on the floor, yes and that’s the floor!! I don’t know how this video started or who originally posted it, but THANK YOU you saved this sweetie pie and possibly others from this ABUSE!!! I am heartbroken for this baby girl!! * If you kiddo goes there I would take a good hard look before sending your child back!!

The Latest: Alabama to get more doses in vaccine delivery