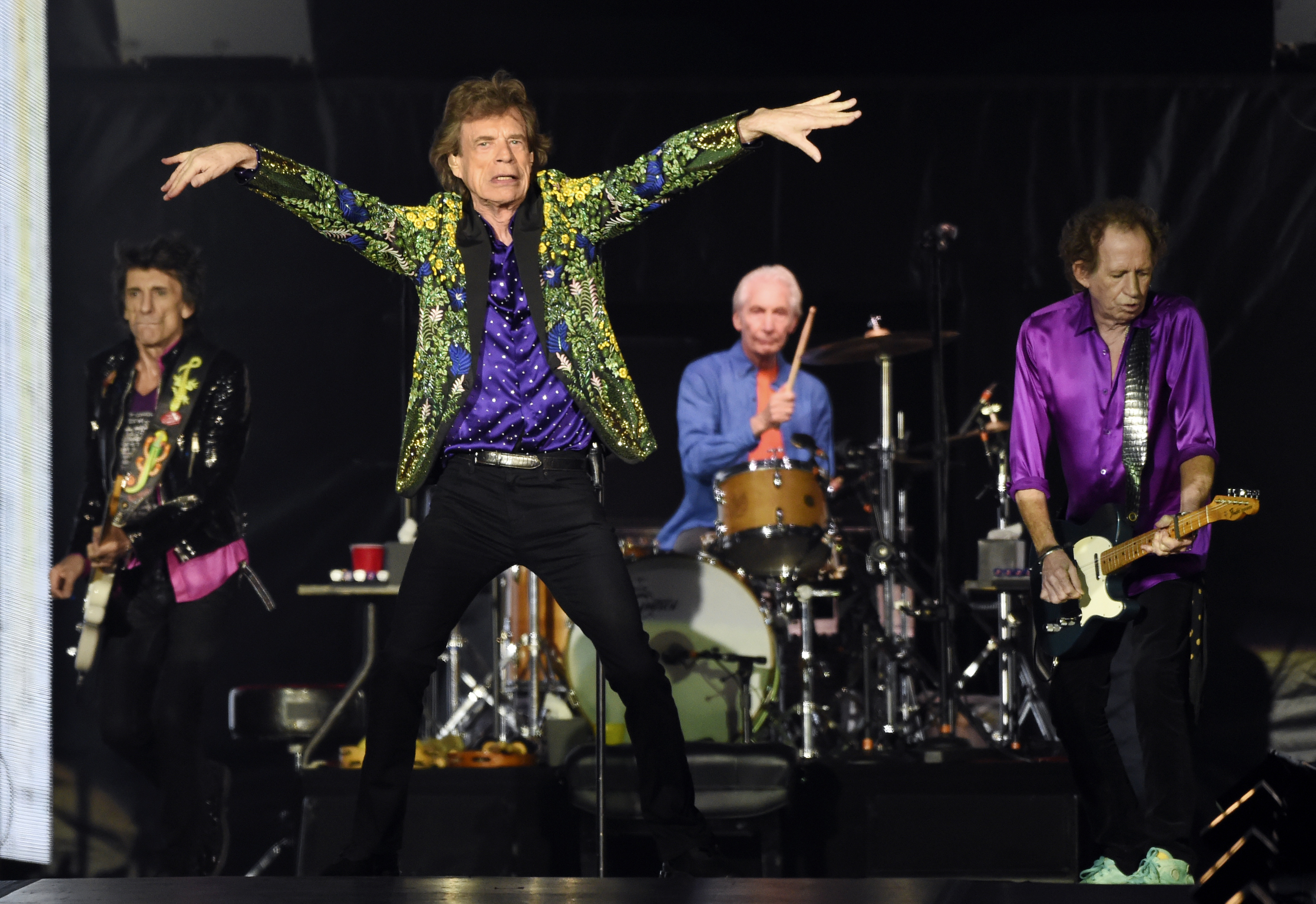 From left, Ron Wood, Mick Jagger, Charlie Watts and Keith Richards of the Rolling Stones perform during their concert at the Rose Bowl, Thursday, Aug. 22, 2019, in Pasadena, Calif. (Photo by Chris Pizzello/Invision/AP)

LOS ANGELES (AP) — The Rolling Stones are returning to some North American cities where they haven’t played in years.

The band announced Thursday that it will kick off a 15-city leg of its No Filter tour in San Diego on May 8. Other cities where the band will play that it hasn’t performed in recently include Cleveland; St. Louis; Austin, Texas; Louisville, Kentucky; Charlotte, North Carolina; Tampa, Florida; and Vancouver, British Columbia.

The band will also perform in Minneapolis; Dallas; Detroit; Pittsburgh; Nashville, Tennessee; and Buffalo, New York. The shows will end July 9 with a concert in Atlanta.

Tickets will go on sale at 10 a.m. local time on Feb. 14. Additional details have been posted at the band’s website, rollingstones.com.

The Stones’ tour through North America last year was postponed after Mick Jagger had heart surgery, but the band rescheduled those dates and returned triumphantly to the road with a show in Chicago. Another of the rescheduled shows featured the announcement that NASA had named a tiny tumbling stone spotted on the Martian surface after the band.