(TMZ SPORTS) – Ludicrous idea from Sean Payton … the New Orleans head coach wants to test and quarantine 50,000 (!!!) Saints fans so they can safely pack the Superdome for N.O.’s playoff game this weekend.

The 57-year-old former Super Bowl champ made the revelation on a phone call with reporters Wednesday … saying he’s dead serious about making a virus-free playoff game in Louisiana on Sunday.

“I’ve brought up the idea of testing 50,000 people and quarantining them in a hotel and having like the most safest Superdome known to man, scientifically,” Payton said.

“Bus them, they’ve tested every day, and you’ve got a COVID-free facility. I think that’s possible.”

Payton sure sounded like he’s got team officials looking into the idea … and when asked how progress is coming — the coach made it clear he thinks it’s still a legitimate possibility.

FYI — the Saints are slated to play the Chicago Bears at 1:40 p.m. PT on Sunday … and for now, only a limited number of fans (reportedly a cap of 3,000) will be allowed to attend.

So, if Payton’s plan is going to work, better get the rapid tests moving ASAP!

By the way, Payton knows firsthand just how dangerous the virus is … he was one of the first stars in the NFL to contract COVID back in March — suffering from chills, fever and fatigue before ultimately recovering. 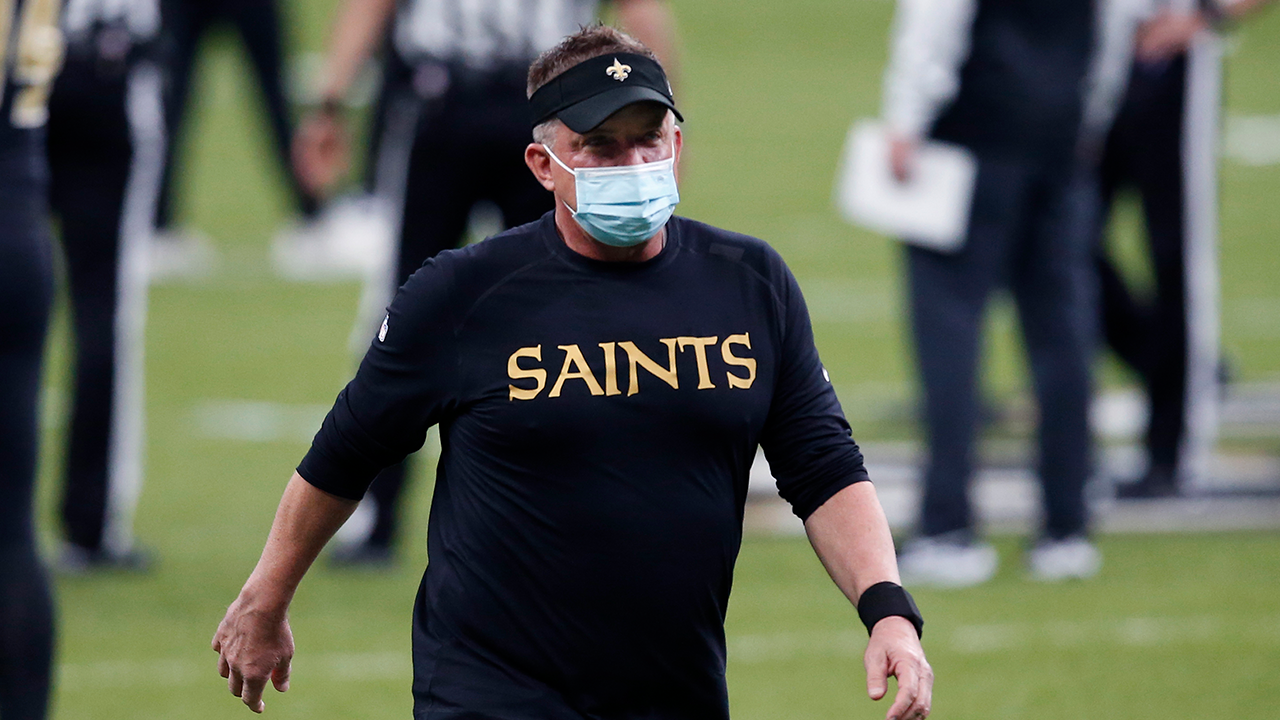