The council passed an ordinance banning polystyrene — commonly known as Styrofoam — products in that year to reduce the city’s plastic usage, but enforcement was quickly tied up by a lawsuit.

In the settlement agreement to that suit, the city agreed to prepare an environmental impact report under the California Environmental Quality Act. The report will be presented for certification along with a request to repeal the original ordinance and then re-adopt the Single Use Plastic Reduction Ordinance on Tuesday.

According to a report by city staff, polystyrene is “a threat to the environment in San Diego as litter in our canyons, streets, waterways, and beaches. Polystyrene foam blows in the wind and floats on water, where it can be ingested by birds, fish, and other organisms. The polystyrene foam that does not become litter, but is put in trash or recycling bins, then becomes a nuisance at the landfill or recycling center, as it easily breaks up, blows around, and becomes litter at and around the landfill or becomes contamination in other recycling streams.”

Opponents to the ordinance include business owners such as restaurateurs who believe the ban will impose additional costs on their businesses. The proposed ordinance has language indicating there will be delays and hardship exclusions for small businesses and restaurants.

“To assist small businesses in making a successful transition, there would be a 12-month exemption for entities with less than $500,000 in annual income,” the city report on the ordinance reads.

If enacted, the proposal would take effect on April 1, 2023. 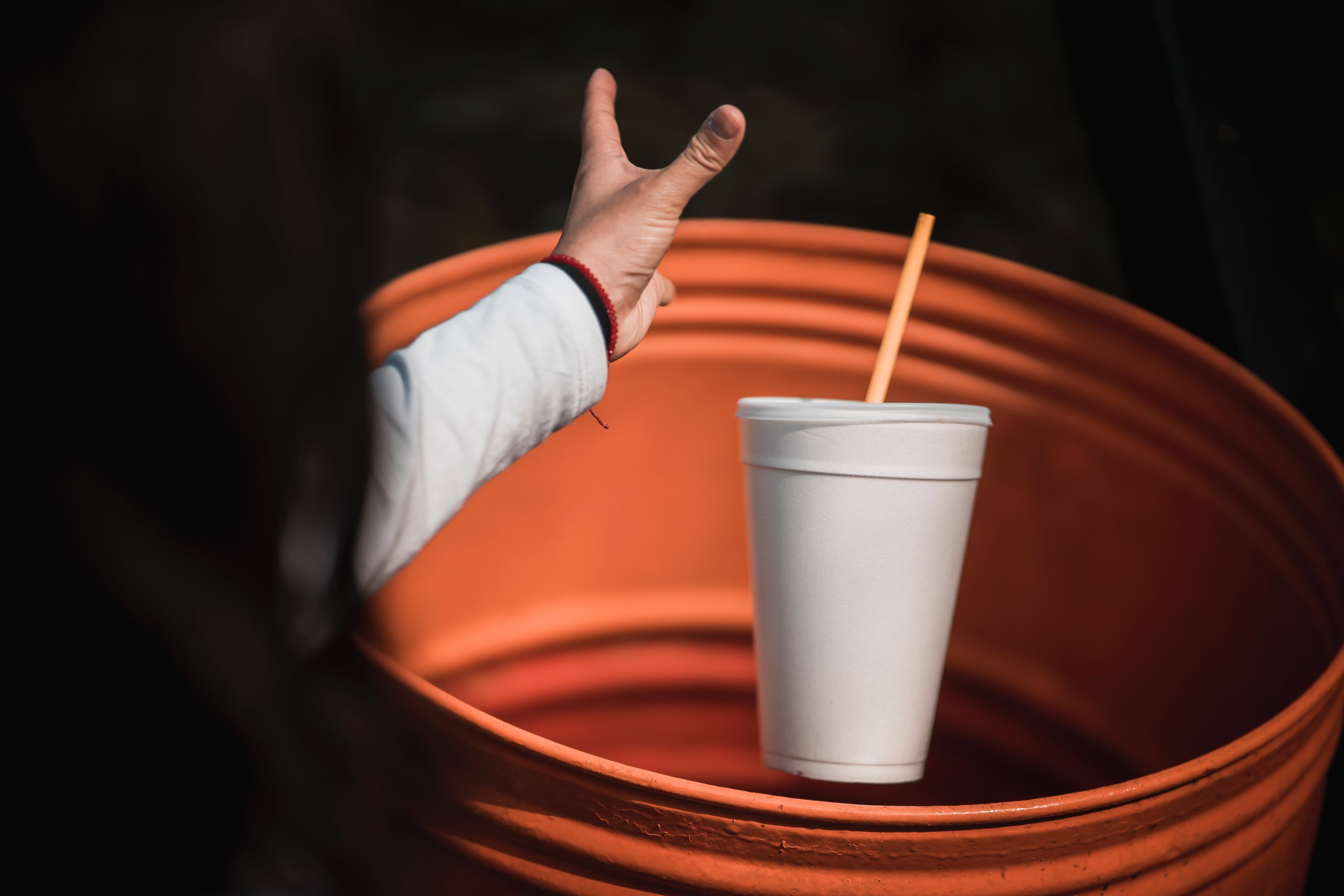 Photo by Julio Lopez on Unsplash