UPDATE: The San Diego City Council has voted to increase wastewater rates by 5% across the board on Jan. 1, 2022, along with subsequent yearly increases through 2025 totaling around 17% above 2020 rates. Single-family homes will see the largest increase, while multi-family homes and nonresidential properties will see a decrease in rates in the short term.

SAN DIEGO (KUSI) – The San Diego City Council is scheduled to discuss a wastewater rate hike Tuesday, which would increase the rates for single- family homes by up to 5% starting in January and additional increases totaling around a 17% increase through 2025.

The increase essentially acts as a tax on San Diego residents, hitting low-income earners the hardest.

San Diego City Council is dominated by Democrats, and this would be the city’s first wastewater rate increase proposal in 10 years.

If the proposal passes, San Diego businesses and residents of apartment buildings would initially pay cheaper wastewater rates, while residents of single-family homes would see their rates go up.

The city recently conducted a cost-of-service study on wastewater — or sewer — rates to evaluate future revenue requirements for operating and capital costs. The study found that if the city’s sewer rates remain unchanged, there will not be enough revenue to provide necessary wastewater and recycled water services between fiscal years 2022 and 2025. As a result, the Public Utilities Department is proposing a four-year consecutive rate increase starting with 5% in 2022, up to 4% in fiscal years 2023 and 2024, and up to 3% in fiscal year 2025.

Businesses and multi-family properties would pay 12.1% and 5% less, respectively — at least at first.

The rate hike, which would impact all 2.2 million city sewer customers, would take effect Jan. 1.

According to the city, the rate increases for sewer services are intended to help the city continue to upgrade core infrastructure by replacing aging pipes and sewer mains and fund future investments like Pure Water — a water recycling project tended to avoid wastewater treatment cost increases and reduce discharges to the ocean.

In a separate vote Tuesday, the council will also consider increasing water rates next year to cover a “pass-through” charge from the San Diego County Water Authority — an adjustment to account for rising water fees. The city imports as much as 90% of its water, the bulk of which is purchased from the water authority — which serves 24 cities and water districts throughout the region. The city is proposing for the first time in two years to pass on a rate adjustment of approximately 3% starting in 2022.

However, none of these changes will happen if a majority of ratepayers submit written protests — part of Proposition 218.

City officials said the last time the city changed water rates, in 2012, it received about 20,000 written protests — short of the around 130,000 required to stop the increase. 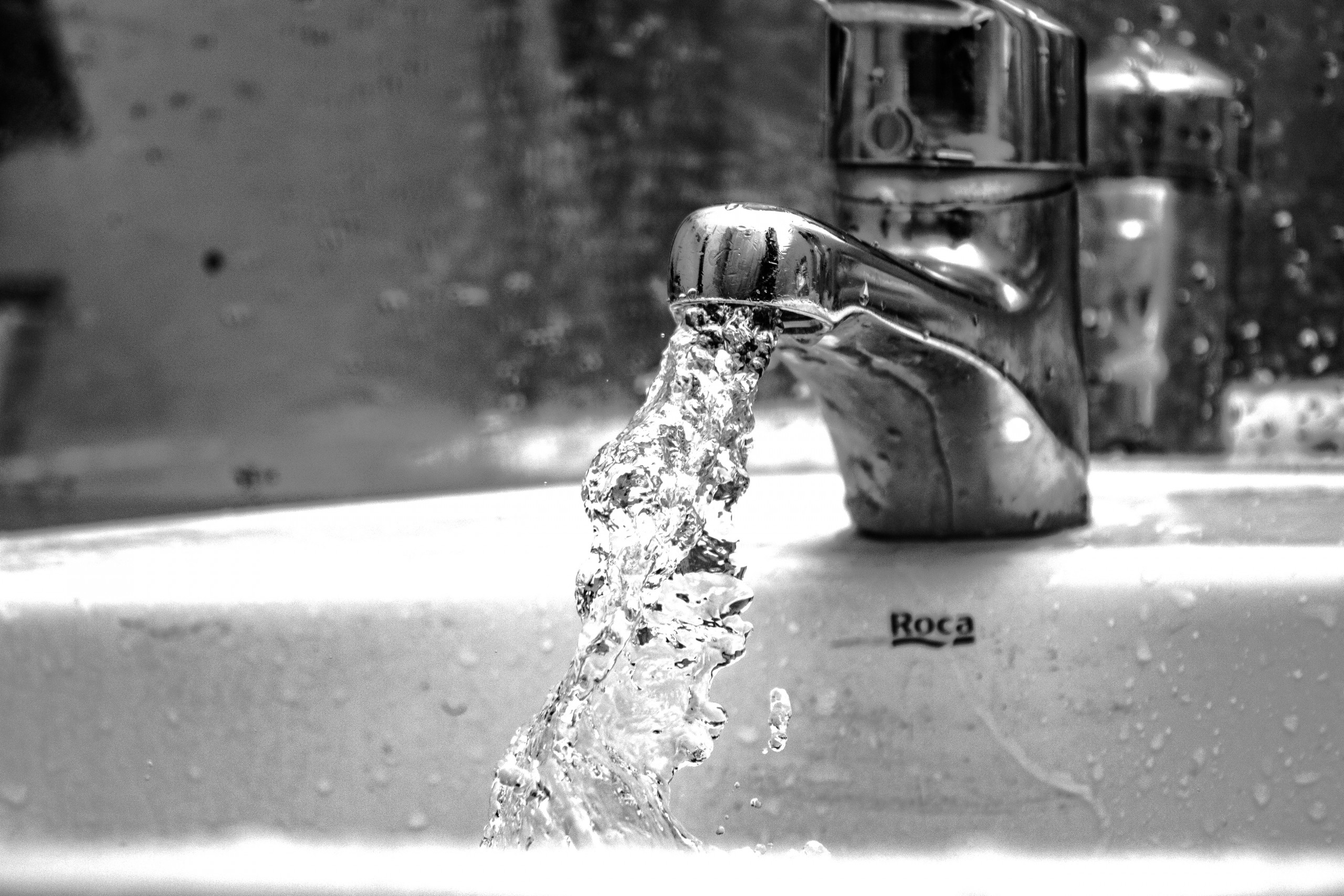 Photo by Tosab Photography on Unsplash