Kersey, who made the announcement in a Twitter post, said the highly partisan state of both major political parties dissuaded him from identifying with either one. He also said the decision is one he has been “wrestling with” for a while.

“Make no mistake: both parties have plenty of good and decent members,” Kersey said. “But today’s political climate rewards ideologues, not problem-solvers. I ran for office to rebuild San Diego, not localize the debate over federal and state partisan malice.”

My record at City Hall has been independent-minded and bipartisan. That's because it is my responsibility to answer to, and do what I believe is right for, all the people of San Diego, regardless of party affiliation. 1/5

Statement: "@MarkKersey will find that there is scant support outside of the Republican Party for individual liberty, personal responsibility, and limited, efficient government. Anyone who subscribes to those principles is welcome in our party any time."

“(Kersey) will find that there is scant support outside of the Republican Party for individual liberty, personal responsibility, and limited, efficient government,” Krvaric wrote. “Anyone who subscribes to those principles is welcome in our party any time.”

Chris Cate and Scott Sherman are now the council’s only Republicans. Kersey and Sherman will both be termed out in 2020.

Kersey has yet to announce his next move after leaving the council, but he has been rumored to be mulling a run for mayor of San Diego, a race that already includes fellow City Councilwoman Barbara Bry and Assemblyman Todd Gloria, D-San Diego. The race to succeed Kersey in City Council District 5 includes Deputy City Attorney Marni von Wilpert and U.S. Marine Corps veteran Patrick Batten. 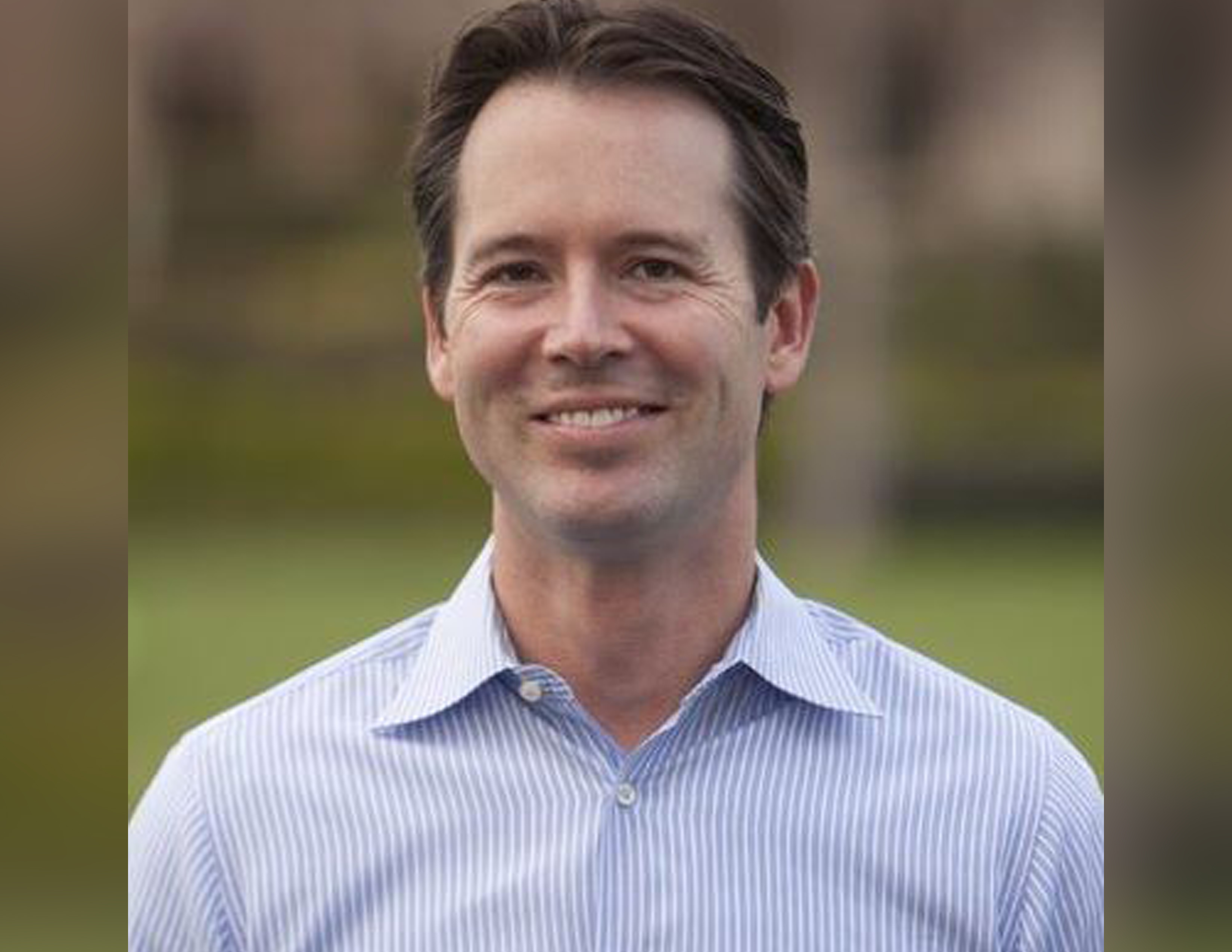