SAN DIEGO (KUSI) – Poway restaurant owners who lost business in the wake of a boil-water order are getting break from the county in the form of a fee waiver approved Wednesday by the Board of Supervisors.

The board voted 4-0, with Supervisor Kristin Gaspar absent, to waive a $459 health permit fee, and reimburse the costs for restaurant owners who already received a modified health permit.

The waiver will cost the county between $16,000 and $25,000 in reduced revenues, according to documents posted to the board agenda.

The city of Poway lifted a precautionary boil water advisory on Saturday, a week after residents reported discolored tap water on Nov. 29.

Tap water was compromised when rainwater entered the water system, officials said. Restaurants were ordered closed until the ban was lifted.

City officials said the site of the rainwater contamination, the Clearwell Reservoir, was disinfected and refilled earlier last week.

Board Chairwoman Dianne Jacob, whose district includes Poway, said restaurant owners in the community “were hit hard” by the boil-water order.

Waiving the permit “is a helpful way the county can assist restaurants in getting back on their feet,” she said. “Poway’s up and running, the water is flowing, it is safe and the restaurants are open.”

Jacob added that she’ll be doing her part by dining in Poway “and giving large tips.”

The Board of Supervisors today approved my request to waive a temporary fee for Poway restaurants burdened by the recent water situation. Businesses that paid the fee will be reimbursed. It's time to rally around the city's residents and merchants as they regroup.

Wednesday’s Board of Supervisors meeting was the last of 2019 ; the board will reconvene on Jan. 14 at the county Administration Center, 1600 Pacific Highway.

Since September, the board met at the county’s Operations Center in Kearny Mesa while the downtown facility underwent a $4.1 million renovation, which is expected to be completed later this month. 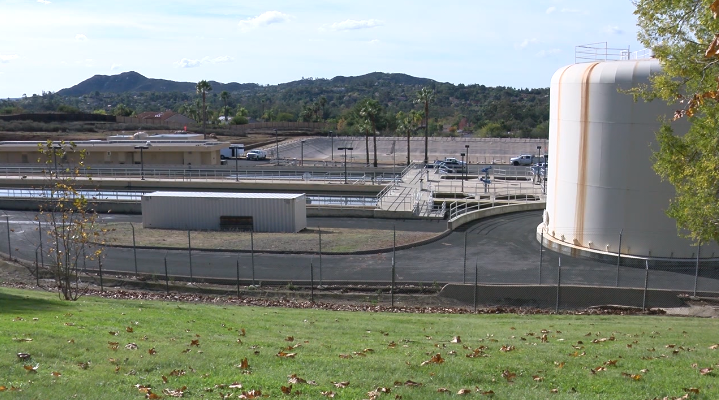