SAN DIEGO (KUSI) – Two San Diego kayakers survived what could have been a deadly attack when they came face to face with a great white shark.

Divers Danny McDaniel and his friend, Jon Chambers, were kayaking near Catalina Island when McDaniel felt something hitting the side of his kayak. He looked down and saw a shark pushing the back of his kayak.

“It was approximately 18 to 19 feet long.  It chomped down on my kayak and started pushing me for about five seconds,” says McDaniels.

The shark soon let go and went deep into the water, leaving behind two massive teeth.

“The tooth I’m going to save and some day hand down to my kids. This is a one in a million,” says McDaniel. 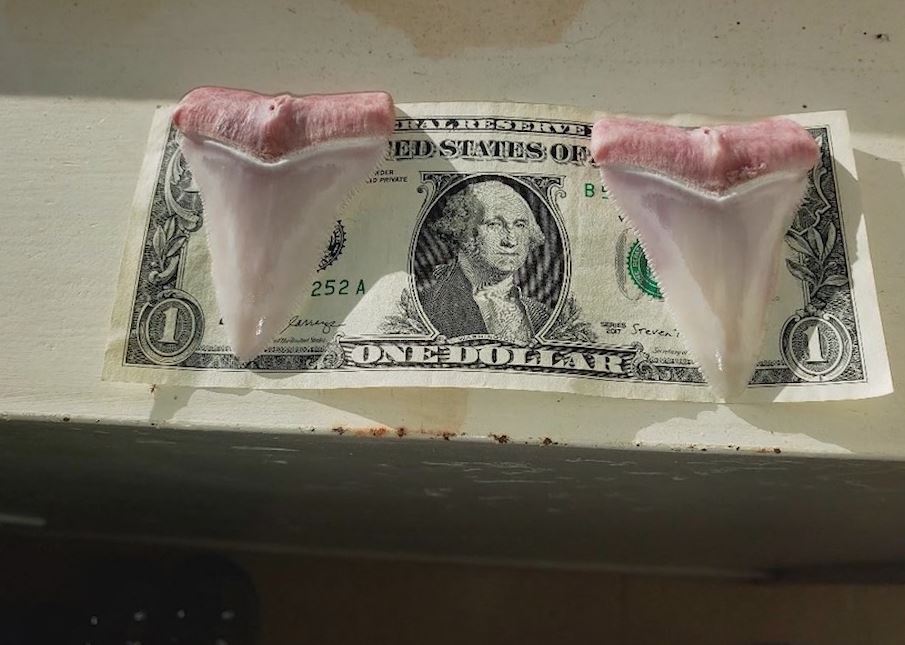 Sheriff: Five killed in small plane crash in Georgia, including four family members who were traveling to a funeral

The Latest: Minneapolis and St. Paul no longer under curfew