SAN JOSE (KUSI) – The Mayor of San Jose, California is proposing a first of its kind ordinance to curb gun violence.

In the wake of the deadly mass shooting in Gilroy, Mayor Sam Liccardo wants every gun owner in his city, except law enforcement officers, to be required to purchase liability insurance for their weapons.

Similar legislation has been proposed on a statewide level in New York, North Carolina, Hawaii, Washington, New Hampshire, and Massachusetts.

“Even if a 19 year old is allowed under a particular state’s law to purchase semi-automatic weapon, an insurance company might appropriately set the cost of insurance. That would make it prohibitively expensive for someone who should not have a gun to have one” said Mayor Liccardo.

The rules and open government committee will hear the ordinance next Wednesday. It could take at least two weeks before it’s presented to the City Council. 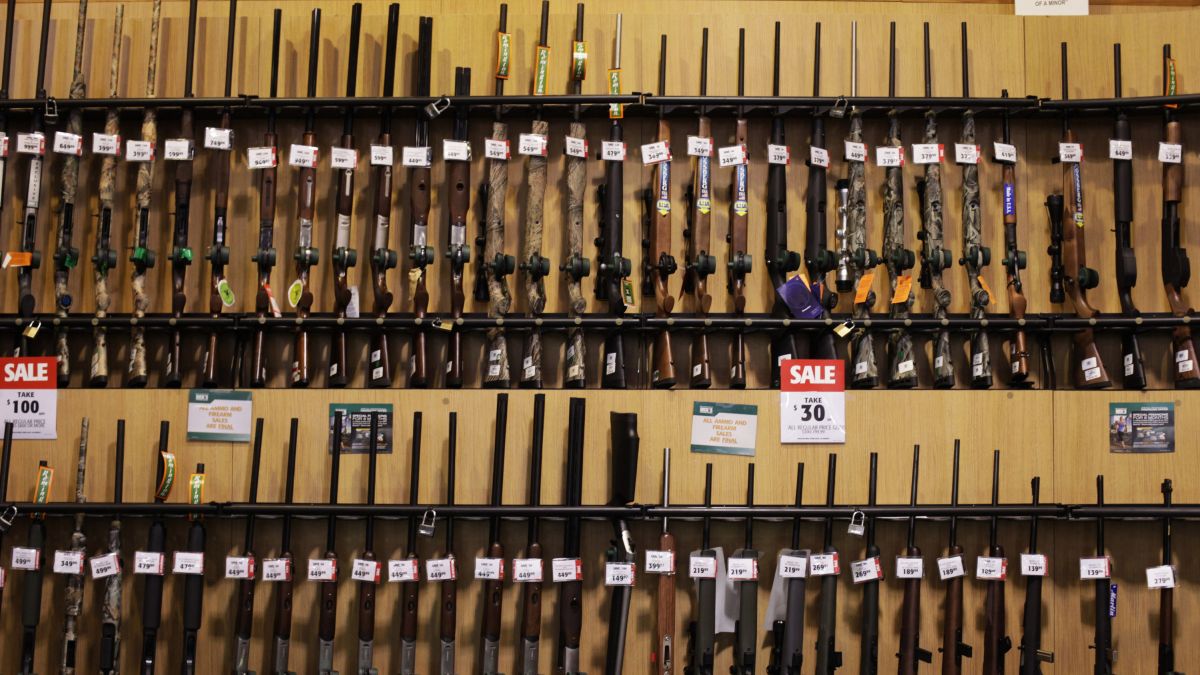 The Latest: Scottish city in lockdown after virus cluster