And it isn’t just your standard community garden either, this one is special to the school. It’s being named after a former senior who died in a DUI crash in 1995.

Noelle Mara was a senior student who was on her way home from work when a drunk driver hit and killed her. The garden dedication and ribbon cutting for the new classrooms was set for Wednesday afternoon.

Matt Johnson, Garden Club Advisor at Scripps Ranch High School, said even though we’re not even born when Mara was killed, they wanted to keep her memory alive.

“She was about to graduate when she was killed by a drunk driver. The school had a plaque up in her memory on another part of the campus but it kept coming unearthed. I had that plaque in my office for a long time and finally this opportunity came and students chose to honor her here” Johnson said.

The garden is out front the new modern 15-thousand square foot classroom hall. Each classroom has state-of-the-art technology including special desks, walls that serve as wipeboards, touch screen projections and more. 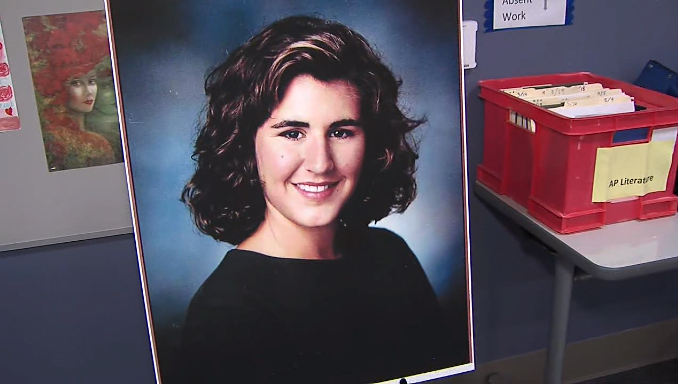 Anger in states over pace of COVID-19 vaccine allotments