The sea otter pup was initially taken to the Homer Vet Clinic, then transferred to the Alaska SeaLife Center in Seward. The pup, named Cinder, was flown to SeaWorld on Saturday and is now receiving constant care in the park’s sea otter nursery.

Cinder has already shown an increased appetite and is being fed frequently to help her put on weight. Animal care staff are also helping to teach her how to swim and groom herself, according to SeaWorld. Eventually, she is expected to join the park’s four other female otters, all of whom were also rescued as pups.

“The pup is doing well so far,” said Bill Hoffman, SeaWorld’s curator of mammals. “We’ve seen a lot of positives. We’ve seen some growth, we’ve seen an increase in weight and appetite and she seems to be getting used to her new surroundings very well.”

SeaWorld San Diego’s rescue team has saved and rehabilitated more than 20,000 animals since the park’s founding in 1964. The theme park chain’s three locations in San Diego, Orlando and San Antonio have rescued more than 35,000 animals combined. 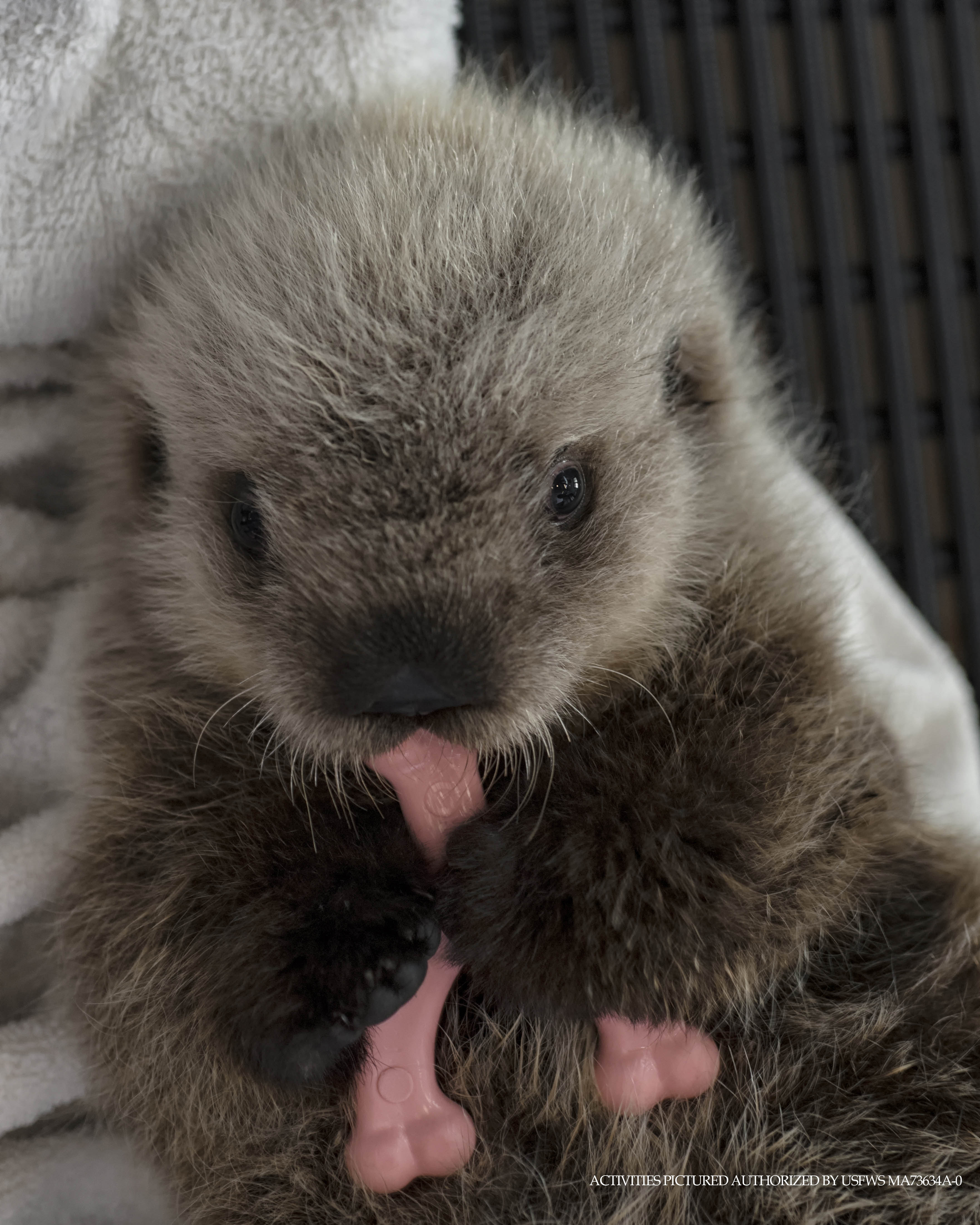 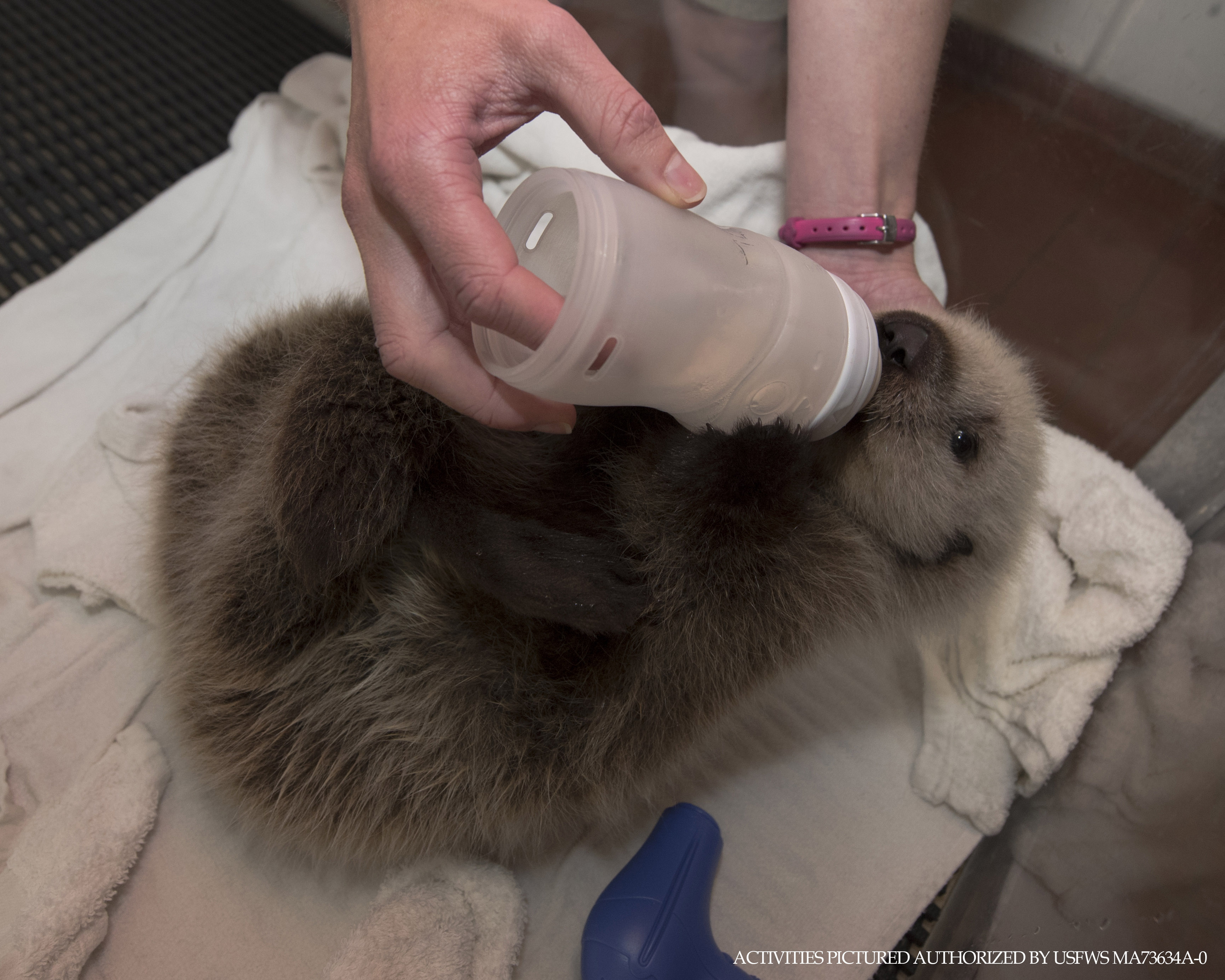 SANDAG: How local law enforcement agencies are handling mental health calls since beginning of the pandemic

Virus relief bill remains up in air as negotiations resume

What would a US ban on Chinese-owned app TikTok mean?

The Coast Guard will celebrate the service's 230th birthday

Dr. Wilma Wooten says we are seeing positive cases because people are eating at tables without masks