WASHINGTON (AP) — A Senate committee has voted to issue a subpoena as part of its investigation into former Vice President Joe Biden’s son, a move that met immediate opposition from Democrats who said the panel should be focused on overseeing the federal response to the coronavirus pandemic.

The Senate Homeland Security and Governmental Affairs Committee on Wednesday voted 8-6 to subpoena Blue Star Strategies, a lobbying firm that was a consultant to Burisma, a gas company in Ukraine that paid Hunter Biden to serve as a board member. 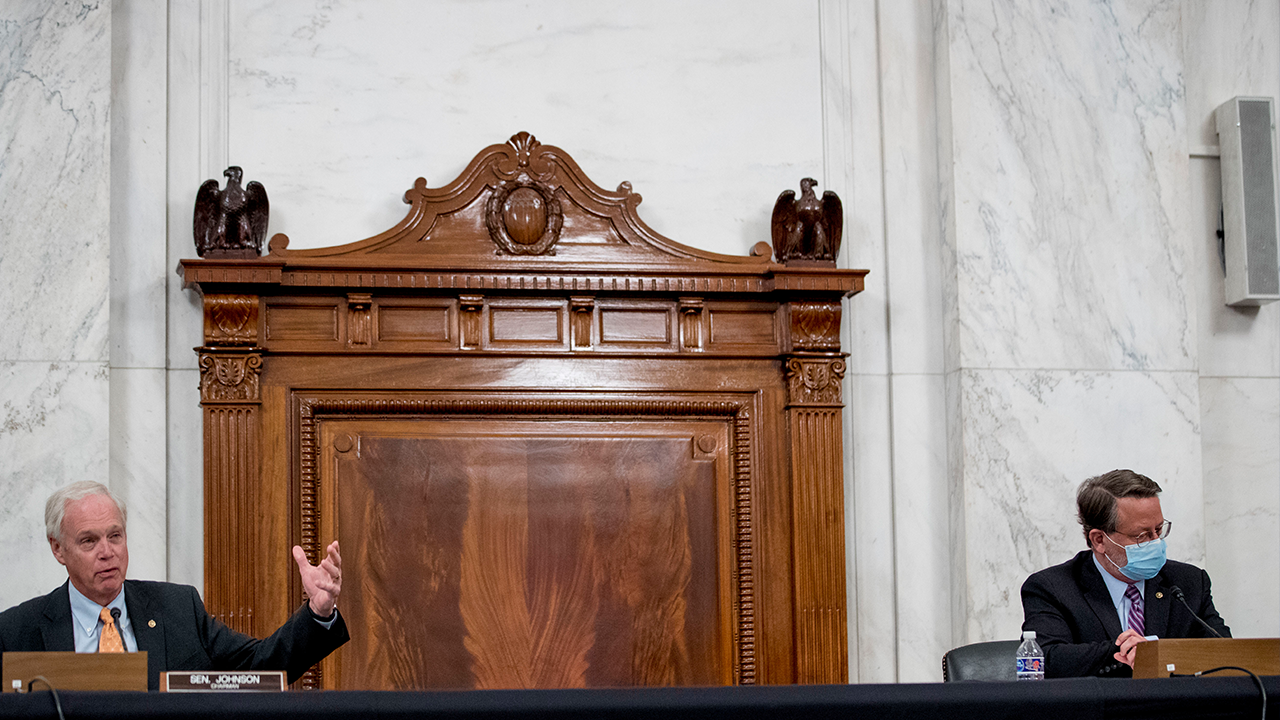 There is no evidence of wrongdoing by the Bidens, and Hunter Biden has denied using his influence with his father to aid Burisma. But Republicans coming to President Donald Trump’s defense during and after last year’s impeachment trial have encouraged investigations of Hunter Biden’s activities, questioning whether his highly paid job created a conflict of interest for Joe Biden as the former vice president worked on Ukraine policy in the Obama administration.

The chairman of the Republican-led panel, Wisconsin Sen. Ron Johnson, has repeatedly insisted that the investigation is not designed to hurt Biden, the presumptive Democratic nominee in this year’s presidential election. Another Republican on the committee, Florida Sen. Rick Scott, said at the vote that “we need to get to the truth about the Bidens’ relationship with Burisma. These hearings will provide the Senate with the full picture.”

A Biden campaign spokesman said in a statement that Johnson was “running a political errand” for Trump.

“Senator Johnson should be working overtime to save American lives — but instead he’s just trying to save the president’s job,” said Andrew Bates.

Democrats decried the investigations as politically motivated and said they are a distraction from work the committee could be doing to try to help mitigate the pandemic.

“At this moment when Americans need us to work together, this extremely partisan investigation is pulling us apart,” said Michigan Sen. Gary Peters, the top Democrat on the committee.

Peters noted a letter from Blue Star Strategies to the committee in which the CEO, Karen Tramontano, said the company has already cooperated with the probe and is willing to cooperate further. Johnson told Peters that he would allow the letter to be added to the committee’s official record, but said he disagreed that the company has been cooperating.

“It appears the subpoena is just for show, a way to create the false impression of wrongdoing,” Schumer said Wednesday from the Senate floor. “It’s like in a third world dictatorship, a show trial with no basis in fact, with no due process, with no reality.”

Trump has been clear about his intentions to use Hunter Biden’s work in his reelection bid, saying in March that it will be a “major issue” in the campaign. “I will bring that up all the time,” he said then.

The president’s efforts to have Ukraine investigate Hunter Biden’s role as a board member for Burisma were at the heart of House Democrats’ impeachment probe last year. Trump asked Ukrainian President Volodymyr Zelenskiy to investigate the Bidens on a July phone call that was later revealed by a whistleblower’s complaint.

The House impeached Trump in December for pressuring the Ukrainian government on investigations while withholding military aid to the country. The Senate acquitted him in February. 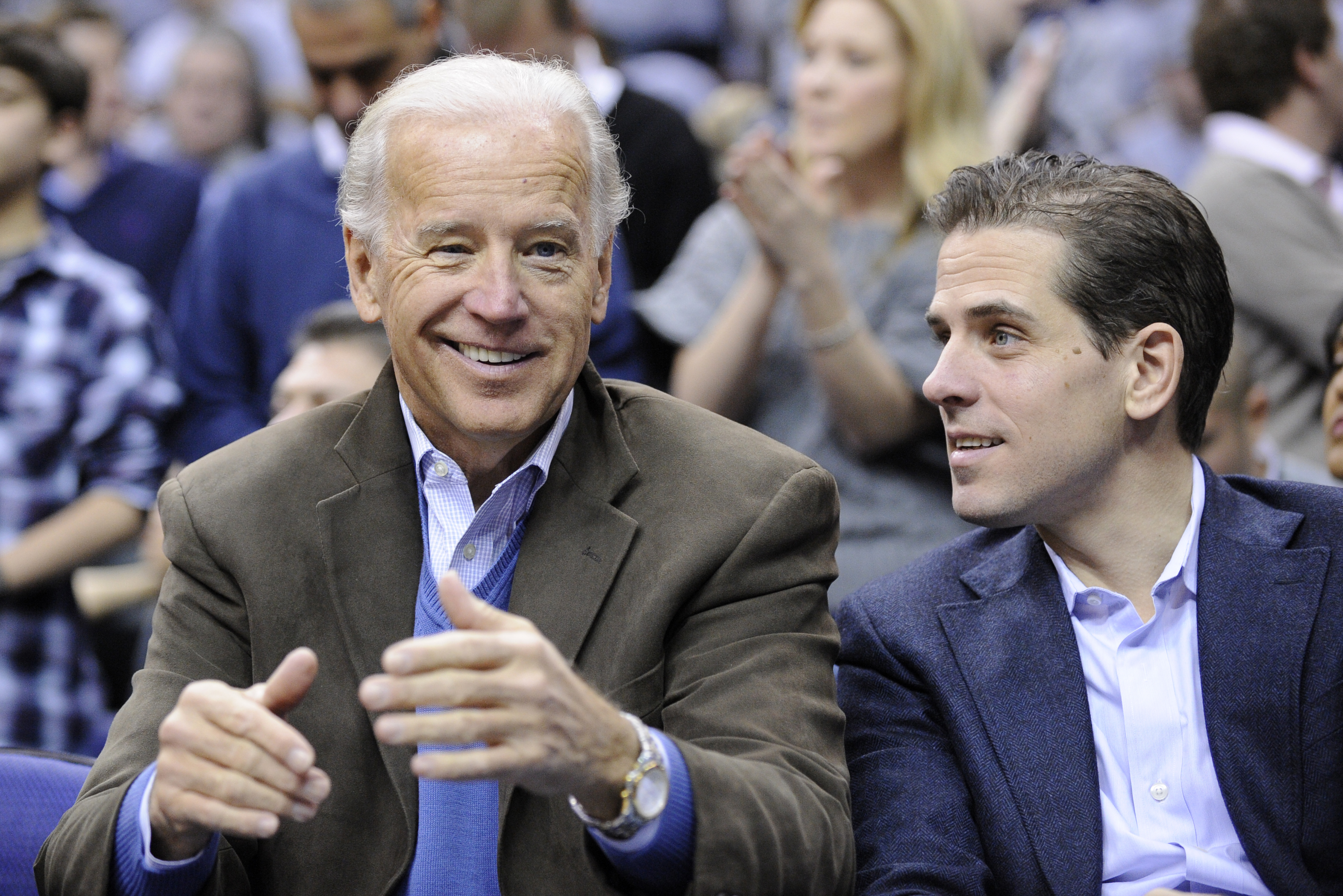