SAN DIEGO (KUSI) – The San Diego Superior Court has ordered the conditional release of Sexually Violent Predator (SVP) Douglas Badger.  If you live in the community of Rancho Bernardo within the City of San Diego, the California Department of State Hospitals (DSH) has recommended the placement of Douglas Badger at 17836 Frondoso Drive, San Diego, CA 92128.

Badger was convicted of sexual assaults dating back to 1981 and 1990. 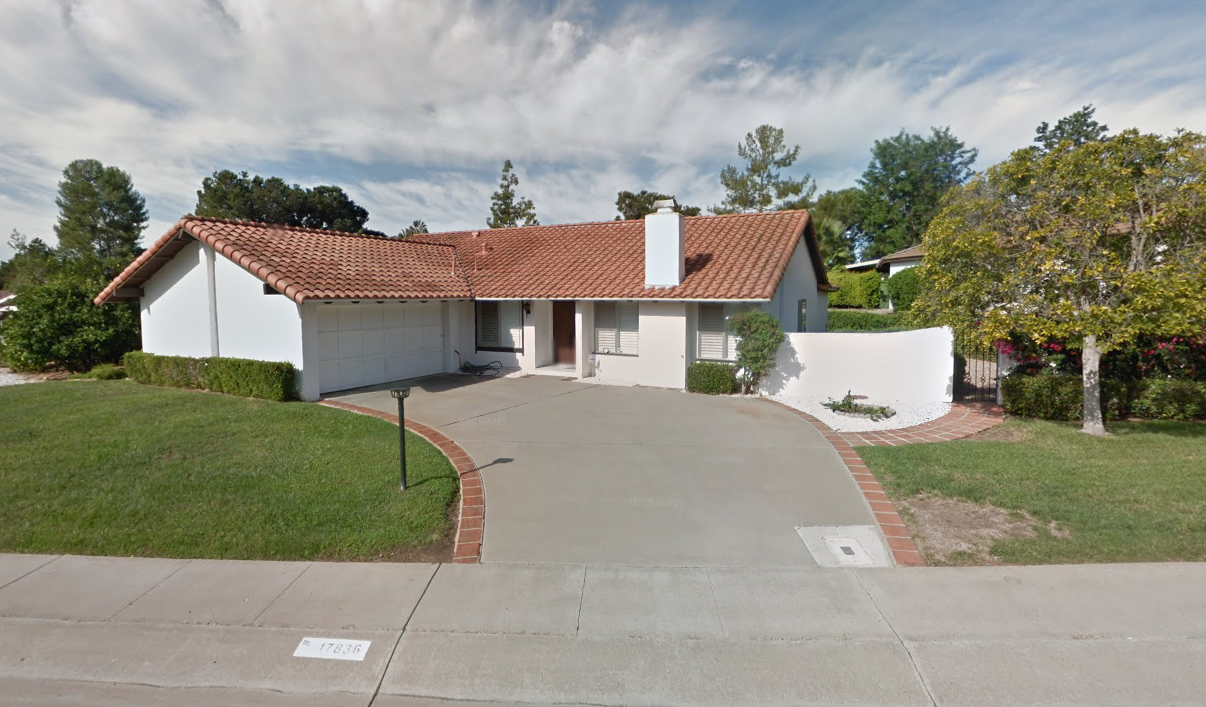 That selection process is the responsibility of DSH and the San Diego Superior Court.

Public hearing for the proposed placement of Douglas Badger is scheduled for October 29, 2021, at 9:00 AM at the San Diego Superior Court, Department 1702.

Back in May 2021, San Diego Superior Court judge Weathers has ruled that sexually violent predator Douglas Badger, 78, will not be placed at a supervised home in the Mount Helix neighborhood.

A public hearing for the proposed placement of Sexually Violent Predator Douglas Badger in Rancho Bernardo will be held on October 29. For more information, visit: https://t.co/VArCPsXMjq. Process/approval is responsibility of Dept. of State Hospitals and @SDSuperiorCourt. pic.twitter.com/3PlWhqsB1u