SAN DIEGO (KUSI) – A dispute between YouTube TV and Sinclair Broadcasting has lead to the stoppage of 21 regional sports networks, including Fox Sports San Diego, from airing on the popular streaming network.

Sinclair acquired the Fox Sports Regional Sports Networks back in August 2019 for $10 billion. Since then, they have clashed with streaming and satellite services such as Sling TV and Dish Network, over receiving more money to broadcast the games. Which for San Diego, would include the Pades, Clippers, and Ducks.

YouTube TV has more than two million users, and that number continues to increase as cable cutting becomes more prevalent among consumers.

If you have cut the cord, the only way to watch Padres Opening Day, is on Hulu or AT&T.

The MLB.TV app will not work because they block out local broadcasts. 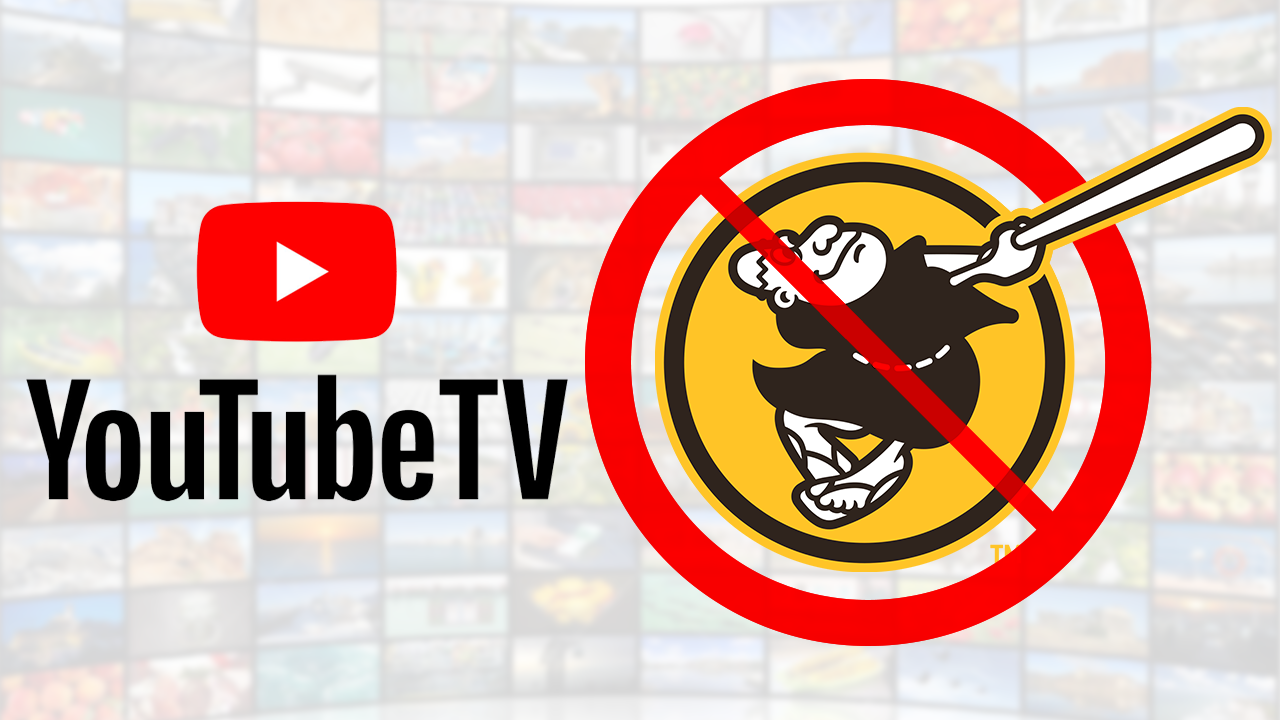