McCarthy is now denouncing the decision as “an egregious abuse of power.”

Pelosi on Wednesday refused two of McCarthy’s five picks to the panel, Indiana Rep. Jim Banks, who was tapped to head the panel, and Ohio Rep. Jim Jordan. Pelosi cited the “integrity” of the probe in refusing to accept those two close allies of former President Donald Trump, whose supporters walked through Capitol that day. 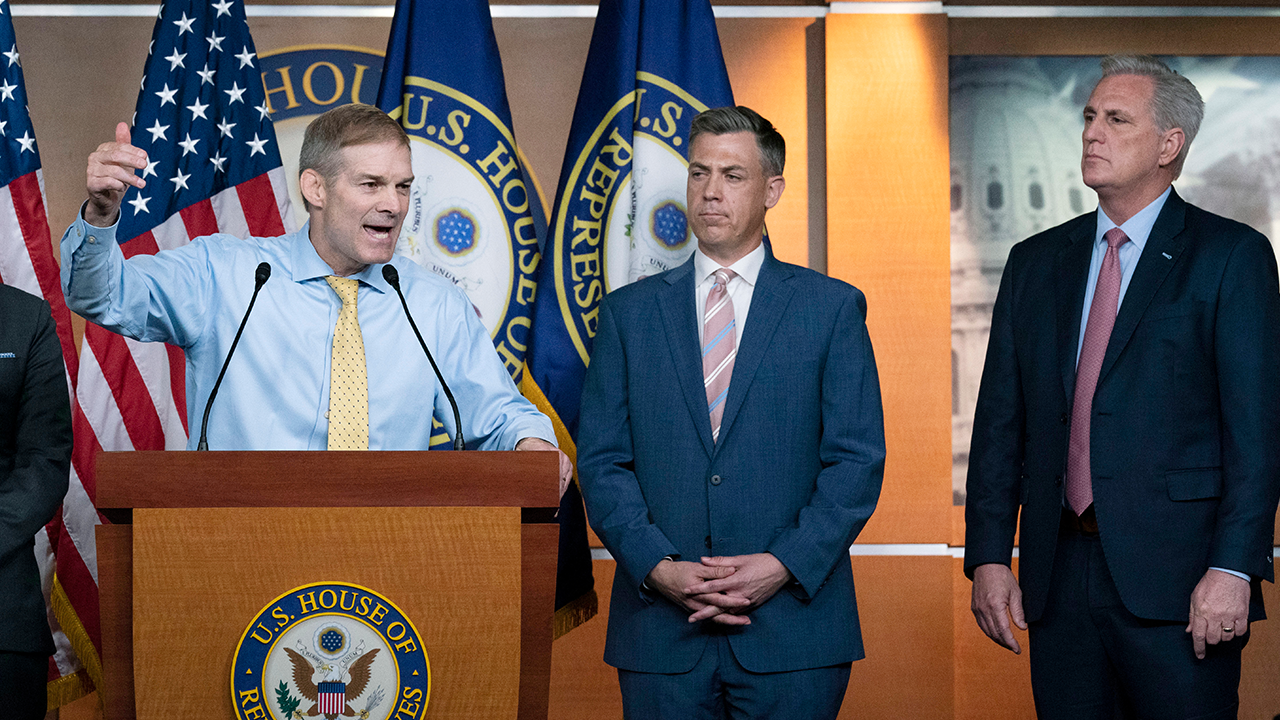 McCarthy then decided to pull all five of his selections for the special committee investigating the January 6 incident on Capitol Hill.

During a Wednesday press conference, Rep. Jim Jordan blasted the Democrats and Speaker Pelosi for continuing to ignore the important issues America is facing. Jordan strongly stated, “this has always been about politics…[Democrats] just wanna, be partisan. They just want to continue to attack the former president. They want to play their political game.”