A new StudyFinds survey found that Americans are now averaging less than 6 hours of sleep per night.

They conduct the same survey annually, but 2019 results revealed American adults are sleeping a staggering 47 minutes less than they did in 2018.

The survey asked 2,000 adults about sleeping habits, satisfaction, and frequency. 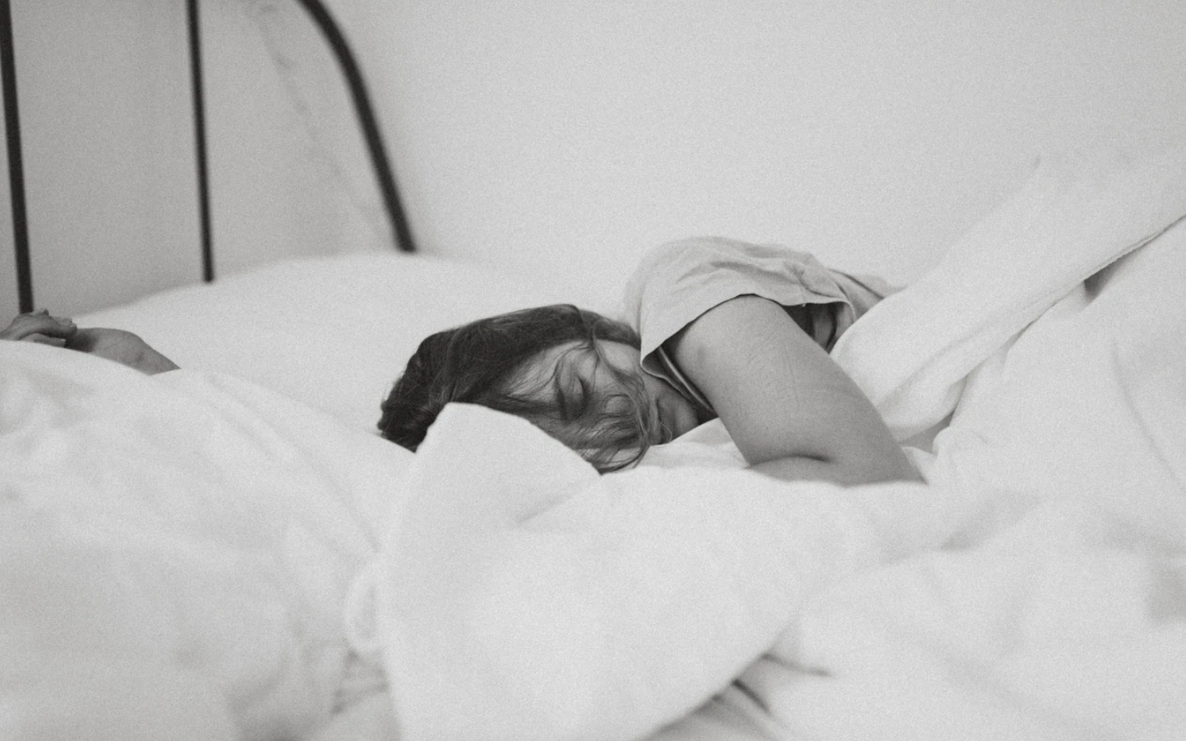 Photo by Kinga Cichewicz on Unsplash

StudyFinds reports, “Perhaps the most stunning result of all is the drop in total average sleep time for Americans. It seems logging six hours is a struggle for many. Consider this finding: In 2018, the average respondent reported about six hours and 17 minutes of sleep per night. By 2019, however, that average shrunk to only five-and-a-half hours each night.” Predicting, “2020 will be even worse for many in search of some shuteye.”

Some good news, StudyFinds survey found that Americans enjoyed about 120 great nights of sleep, which were defined as falling asleep and staying that way until morning. They even found Americans slept better when they slept on their back.

Sleeping on one’s side was the most common way to sleep among Americans, but those who did were found to have the hardest time falling asleep.

KUSI’s Mark Mathis, Paul Rudy, and Lauren Phinney asked you all about the study through a Facebook Live on the KUSI News Facebook page. You can watch that below.