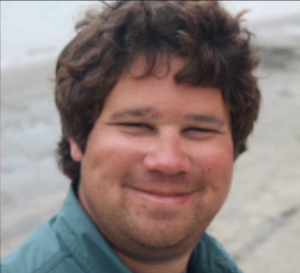 Primes has worked for the Poway Unified School District and San Dieguito Union High School District, and has served as an instructor for the Boys Scouts of America Fiesta Island Summer Camp.

“Because of the suspect’s proximity (to) and involvement with children, detectives are looking for potential victims,” Nugent said.

In response to a report from the National Center for Missing and Exploited Children “indicating that Primes had electronically transmitted several images containing possible child-sexual-abuse imagery,” San Diego ICAC detectives investigated and determined that he allegedly “was responsible for possessing and transmitting several thousand images containing child-abuse sexual imagery,” according to Nugent.

“Detectives executed a search warrant and seized multiple devices that will be thoroughly analyzed for additional evidence related to child- sexual-abuse materials,” the sergeant said.

Anyone with information about possible outstanding victims in the case is asked to contact ICAC Investigator Ron Burleson at rburleson@sdicac.org.