The 86-year-old Ginsburg was absent when her colleagues took the bench just after 10 a.m. Wednesday. Chief Justice John Roberts announced she was indisposed, but would take part in the decision of the two cases being argued.

Ginsburg has had two separate bouts with cancer in the past year. Her recovery from lung cancer surgery caused her to miss court sessions in January. They were her first absences from arguments in a quarter-century as a justice.

She had radiation treatment for a tumor on her pancreas in August. 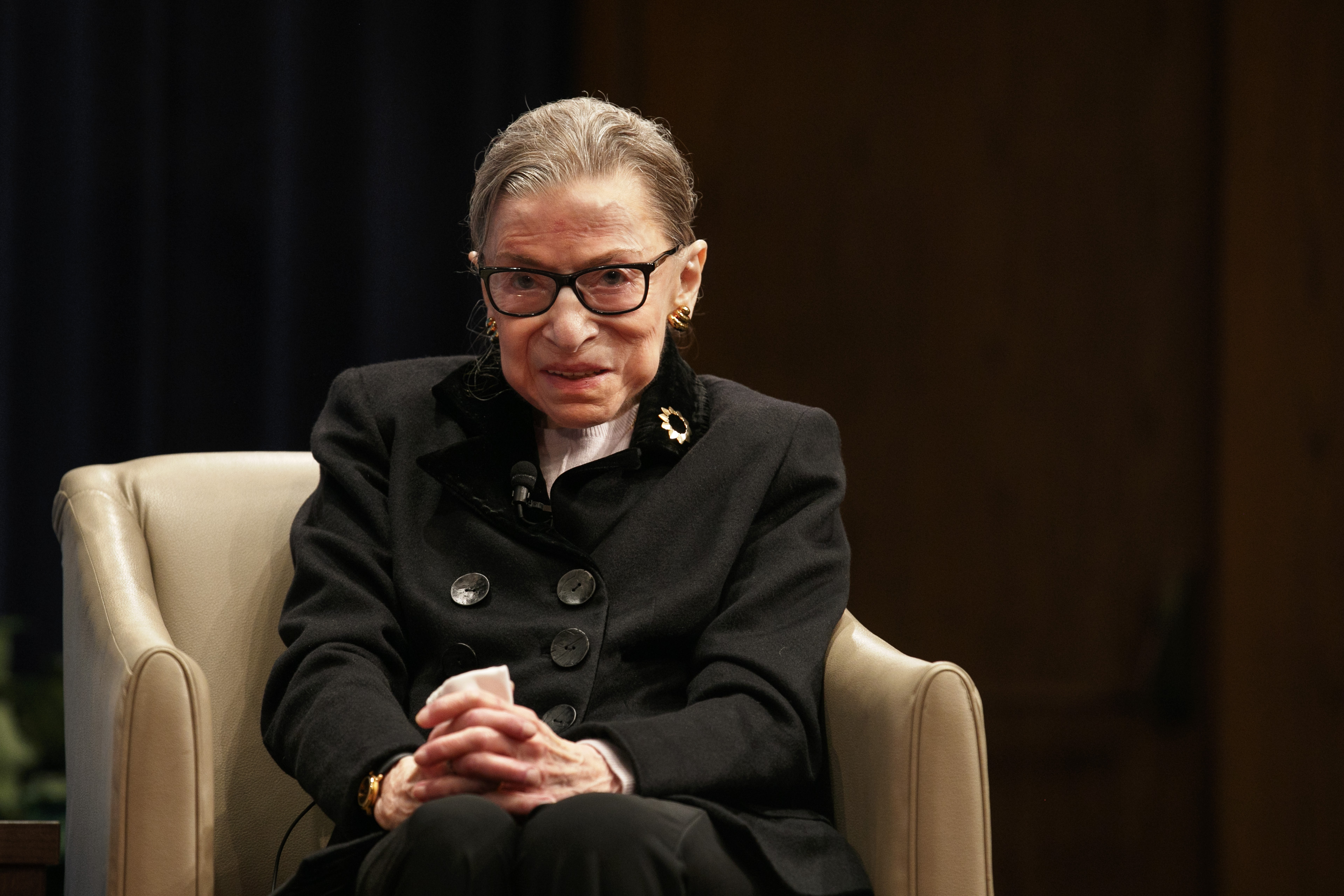