Tanya Roberts dead at 65, one day after false death announcement 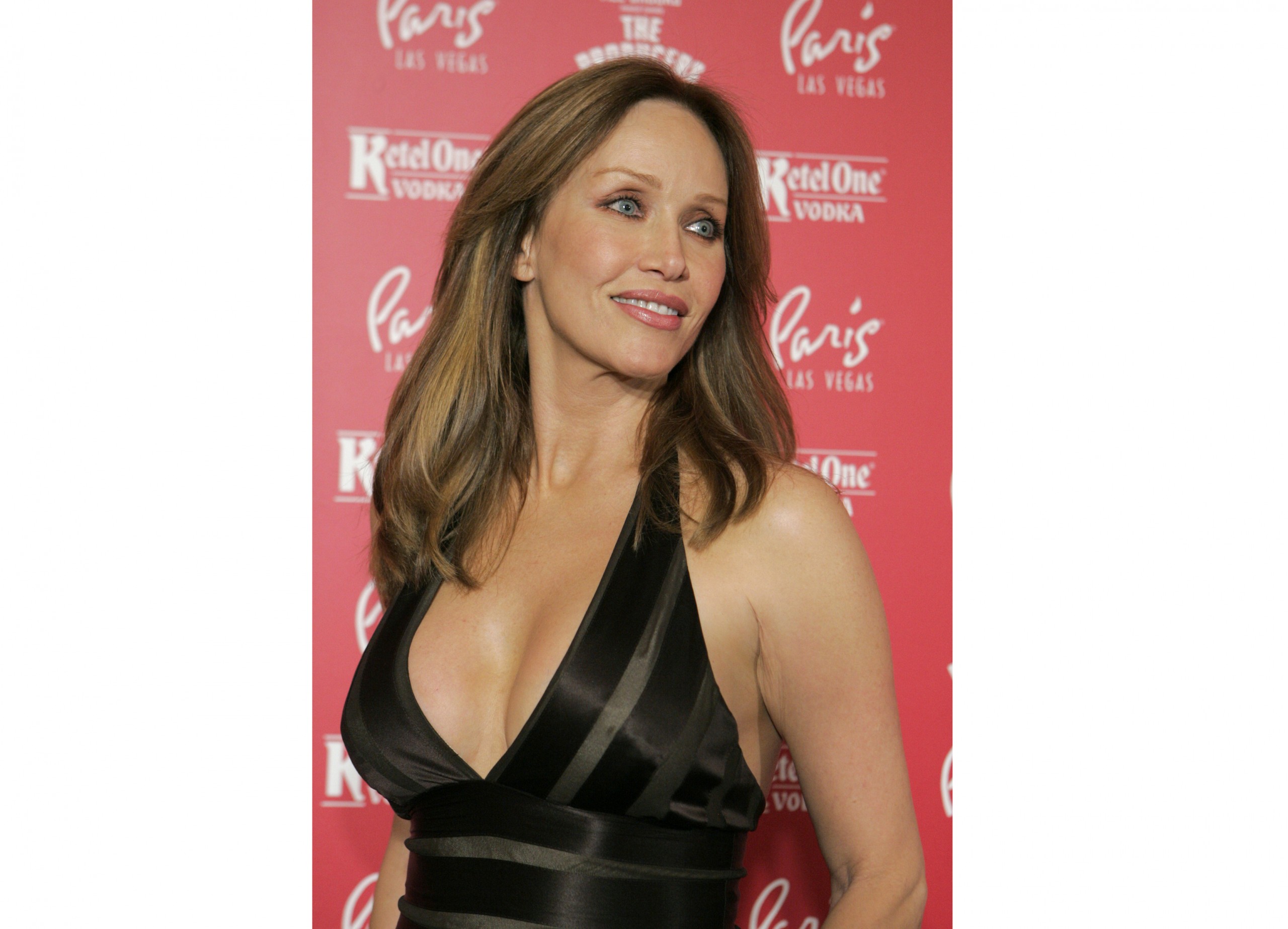 FILE – Actress Tanya Roberts poses for photos at the grand opening of the musical comedy “The Producers” at the Paris hotel-casino in Las Vegas on Feb. 9, 2007. Roberts, who captivated James Bond in “A View to a Kill” and later played Midge Pinciotti in the sitcom “That ’70s Show,” has been hospitalized after falling at her home. The actor had mistakenly been reported dead by her publicist Mike Pingel earlier Monday, Jan. 4 2021. Pingel told The Associated Press Monday afternoon that Roberts, 65, is alive but in poor condition. (AP Photo/Jae C. Hong, File)

Roberts, who was 65, was taken to the hospital after collapsing on Christmas Eve after a walk with her partner, Lance O’Brien.

Her publicist Mike Pingel said Sunday that Roberts had died at Cedars- Sinai, and O’Brien even issued a statement about her death through Pingel. But on Monday, Pingel told various media outlets that the hospital contacted O’Brien Monday morning and said Roberts was still alive, but in poor condition.

But O’Brien told TMZ that one of Roberts’ doctors called him around 9 p.m. Monday to inform him that the actress had died.

Cedars-Sinai would not confirm that she was a patient there, citing privacy laws.

Earlier, Pingel said O’Brien truly believed that Roberts had died on Sunday, even saying he was holding her as she passed away.

Roberts, a former member of “Charlie’s Angels” and a Bond girl who appeared in 1985’s “A View to a Kill” with Roger Moore, had taken her dogs for a walk on Christmas Eve with O’Brien, Pingel said. Upon her return home, she collapsed and was taken to the hospital and placed on a ventilator.

Pingel said Roberts had been in good health prior to her Dec. 24 collapse.

Born Victoria Leigh Blum in New York, Roberts was a successful model and posed for Playboy, in addition to appearing in myriad TV advertisements. She also starred in fantasy adventure films in the early 1980s including “The Beastmaster” and “Sheena: Queen of the Jungle.” She joined the team on “Charlie’s Angels” in the series’ final season.

More recently, she played Midge on “That ’70’s Show,” mother of lead character Donna on the coming-of-age series set in Wisconsin.

Her most recent television credit was in Showtime’s “Barbershop: The Series” in 2005. In recent months, Roberts hosted a series of live chats with fans during the pandemic.