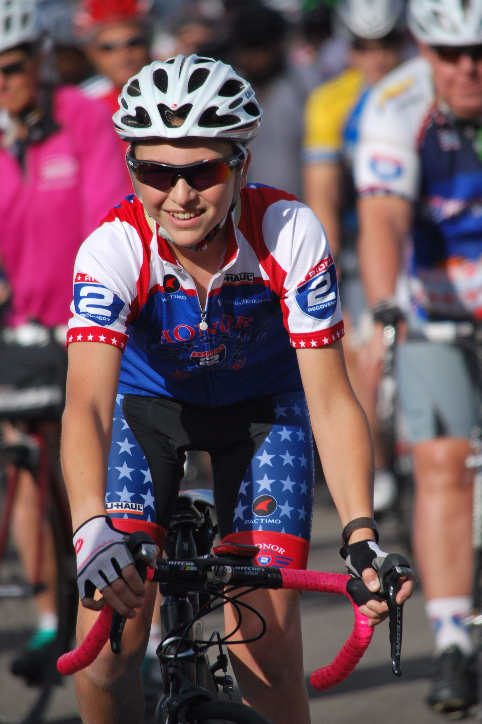 Travis Risley is the son of a Napa Police Department officer and decided completed a thousand-mile journey down California Tuesday to support police officers across the state. 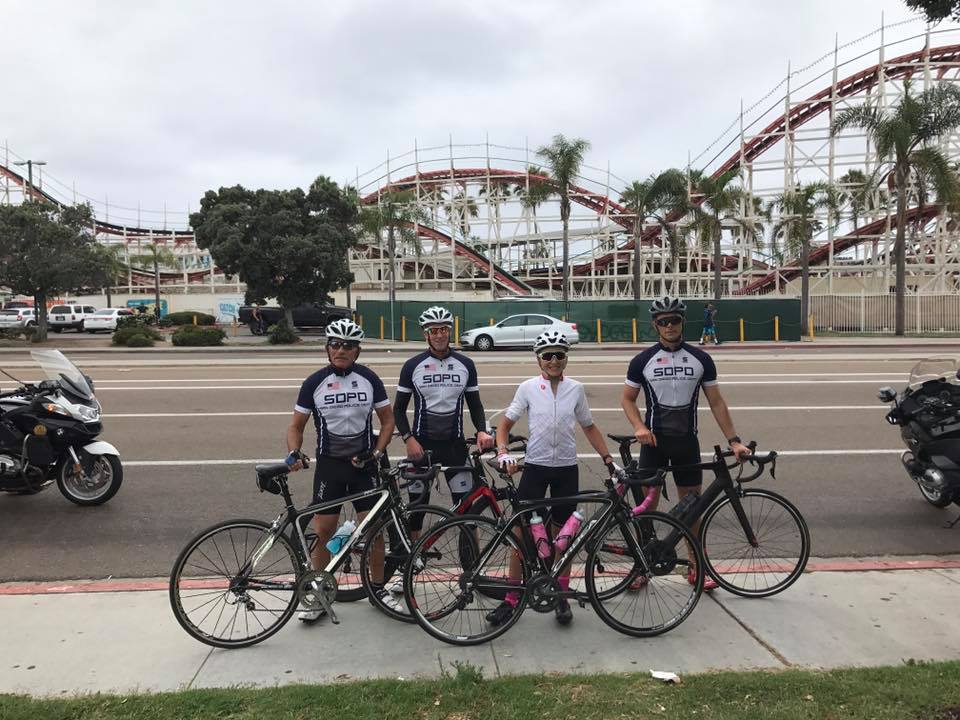 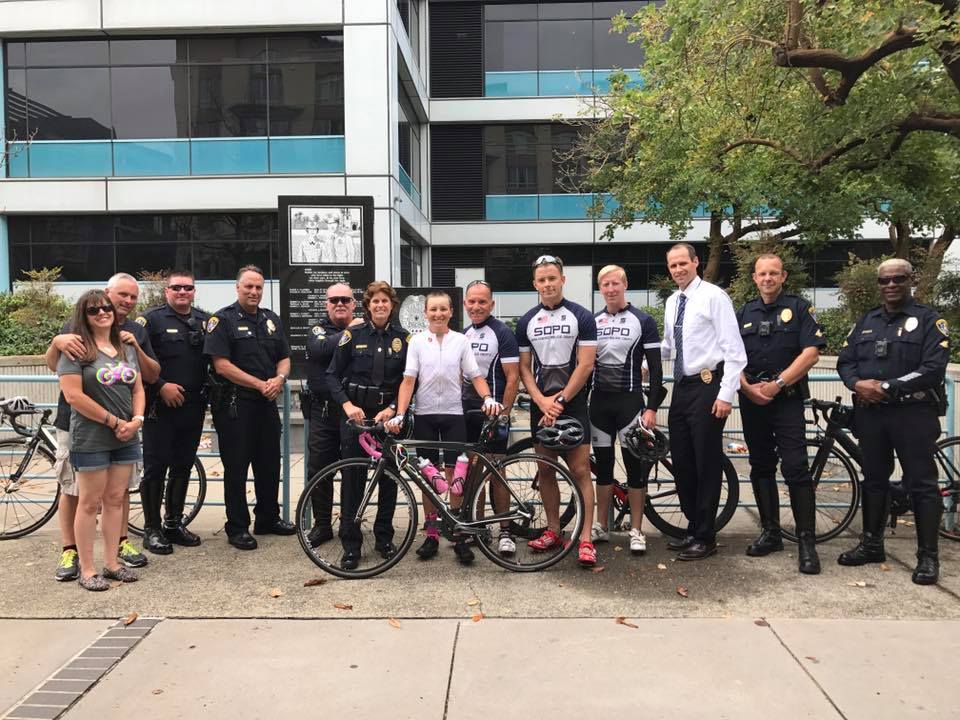 Risley’s journey started July 7 near the border of California and Oregon. Monday, Risley completed the final leg of his journey, accompanied by several San Diego police officers as he traveled from La Jolla to his final destination — the U.S./Mexico border. 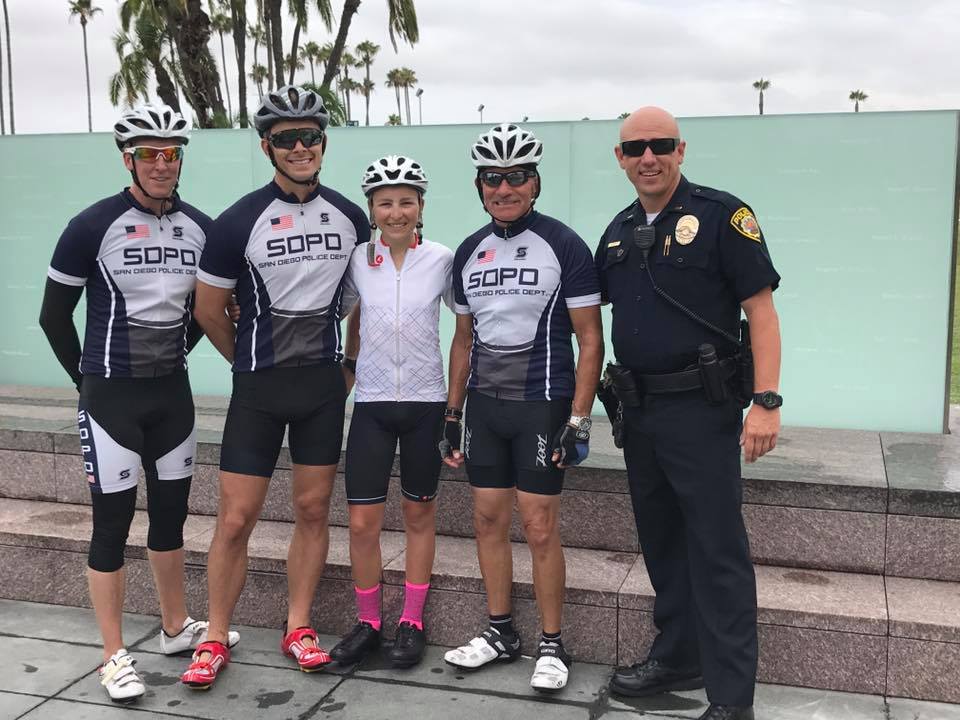 The teenager stopped by the San Diego County Law Enforcement Memorial Foundation, which has the name of fallen officers from around the region etched into it (Facebook).

The thousand-mile trip raised money for the California Police Officers Memorial Foundation, which supports families of fallen officers who are in need of financial assistance. 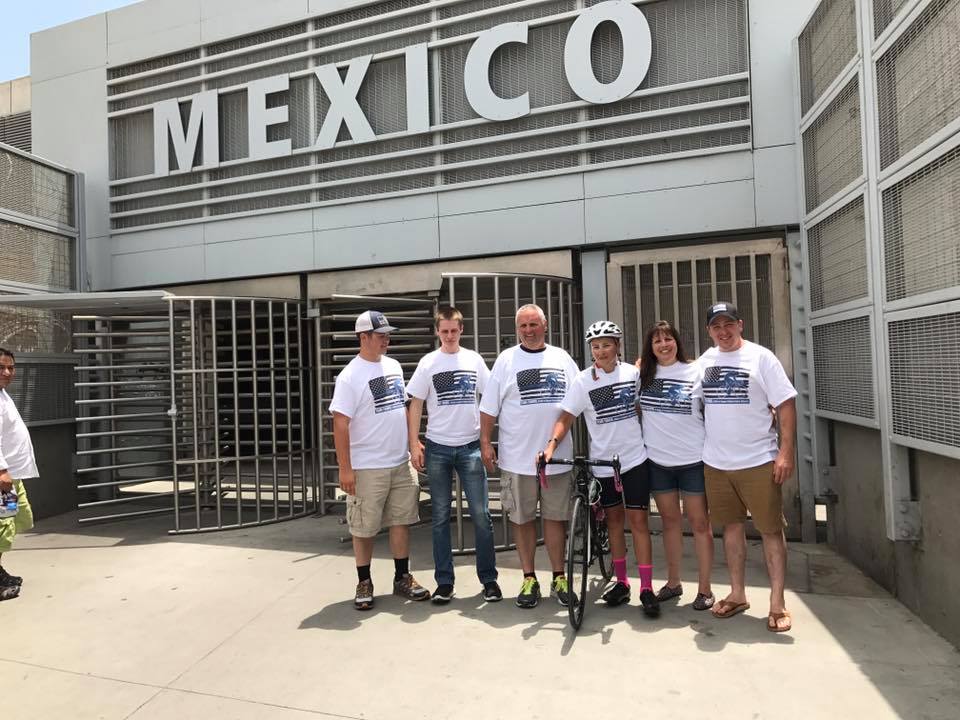 Learn more about Risley’s journey on The California Ride’s Facebook page.  To donate to the cause visit here.