AUSTIN, Texas (AP) — Republican Texas Gov. Greg Abbott on Thursday removed jail as a punishment for violating his coronavirus restrictions following outcry by conservatives over a Dallas salon owner who was jailed for refusing to keep her business closed.

Abbott said his new order should free Shelley Luther, who was booked in the Dallas County jail this week for keeping her salon open in defiance of the governor’s restrictions meant to slow the spread of the coronavirus.

Luther refused to apologize for repeatedly flouting the order, leading a judge to find her in contempt of court and sentence her to a week behind bars.

“Throwing Texans in jail who have had their businesses shut down through no fault of their own is nonsensical, and I will not allow it to happen,” Abbott said in a statement.

The reversal reflects the increasing pressure Abbott is under to reboot the state’s economy at a much faster pace. 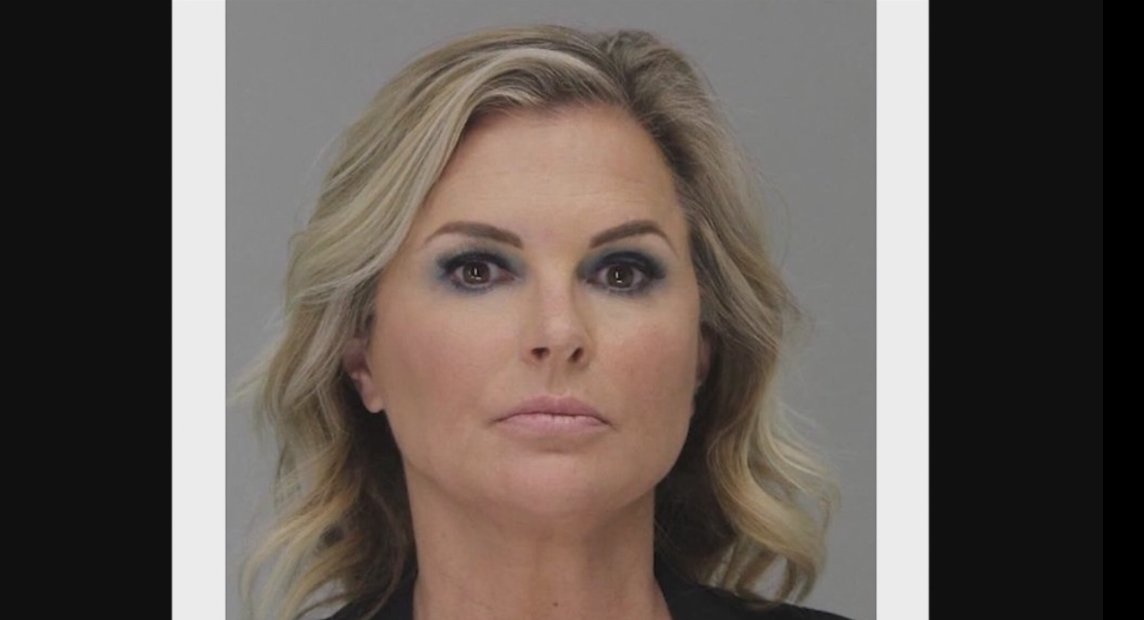 Throwing Texans in jail whose biz's shut down through no fault of their own is wrong.

I am eliminating jail for violating an order, retroactive to April 2, superseding local orders.

Criminals shouldn’t be released to prevent COVID-19 just to put business owners in their place.