WASHINGTON (AP) — The Latest on President Donald Trump’s search for a White House chief of staff (all times local):

President Donald Trump is announcing that budget director Mick Mulvaney will be his next chief of staff.

Trump tweeted Friday that Mulvaney “has done an outstanding job” in his administration and would take over next year.

Trump deemed Mulvaney his “acting chief of staff” but it was not immediately clear what that meant for the length of his tenure.

He will replace John Kelly. Trump praised Kelly’s service and called him a “great patriot” in the tweet.

Trump announced last week that Kelly, who served in the post for more than a year, would soon be departing.

The president’s first choice was Nick Ayers, the vice president’s chief of staff, who bowed out after being unable to come to an agreement on how long he would serve in the post.

I am pleased to announce that Mick Mulvaney, Director of the Office of Management & Budget, will be named Acting White House Chief of Staff, replacing General John Kelly, who has served our Country with distinction. Mick has done an outstanding job while in the Administration….

….I look forward to working with him in this new capacity as we continue to MAKE AMERICA GREAT AGAIN! John will be staying until the end of the year. He is a GREAT PATRIOT and I want to personally thank him for his service! 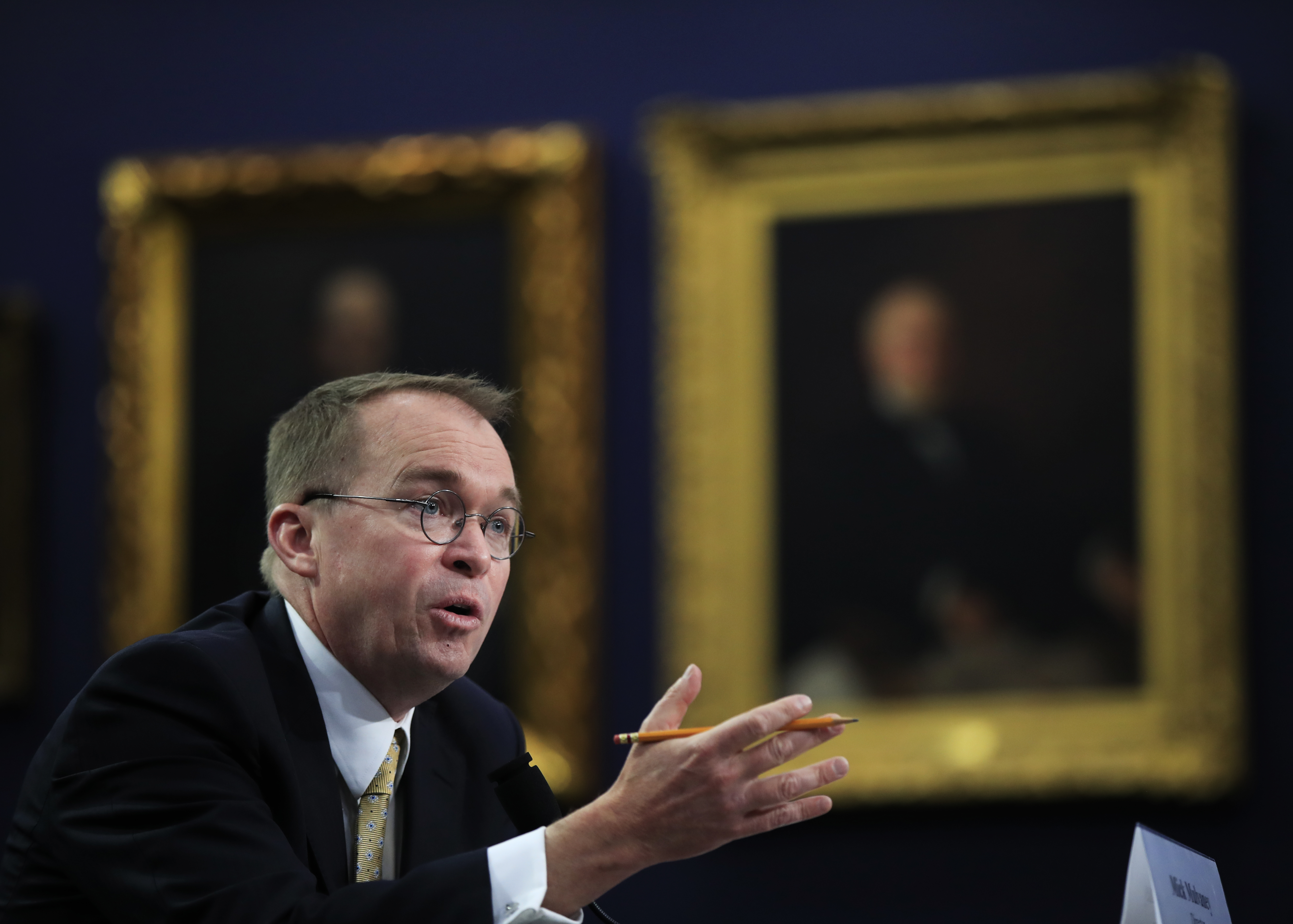 Chris Christie has pulled himself out of consideration to serve as President Donald Trump’s next chief of staff.

The former Republican governor of New Jersey says in a statement that it’s “an honor” to have been considered for the position.

But Christie says he’s told Trump that “now is not the right time for me or my family to undertake this serious assignment” and he’s asked Trump to “no longer keep me in any of his considerations for this post.”

Christie was thought to be at the top of the president’s short list of contenders, and the two had met Thursday to discuss the job.

Trump had planned to replace current chief of staff John Kelly with Nick Ayers, who’s Vice President Mike Pence’s chief of staff. But Ayers decided at the last minute not to accept the job.

No leading contender to be the next White House chief of staff has emerged since President Donald Trump’s first pick to replace current top aide John Kelly bowed out.

Speculation has swirled around an array of Trump associates, but that’s led some to distance themselves from the job.