SAN DIEGO (KUSI) – The FBI sought the public’s help Tuesday in identifying a woman who robbed two bank branches inside grocery stores, one in San Diego and one in La Mesa. 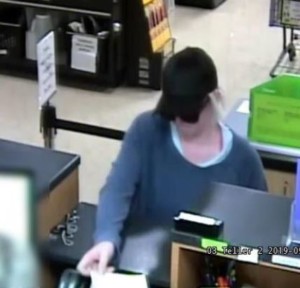 The robber, who appeared to be in her 20s, handed a demand note to a teller during both robberies and received an undisclosed amount of cash, according to the FBI.

The woman did not display a weapon during either robbery.

She was described as a roughly 5-foot-6 white woman with blonde hair, a medium build and a thin face. The woman was wearing a black hat and black sunglasses during both robberies. 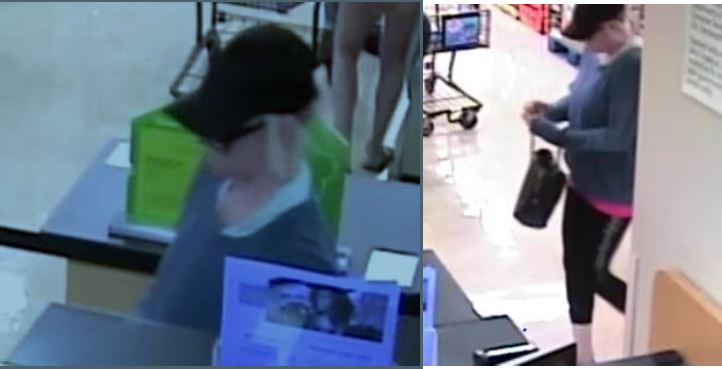