WASHINGTON (AP) — The Trump administration is asking the Supreme Court to allow it to prevent Central American immigrants from seeking asylum no matter where they cross the U.S. border.

The administration in court papers filed Monday wants the justices to expand a partial legal victory it won earlier in August in a federal appeals court.

The 9th U.S. Circuit Court of Appeals had said the government could enforce the policy everywhere but in California and Arizona, states covered by the 9th Circuit.

The policy would deny asylum to anyone who passes through another country on the way to the U.S. without seeking protection there. Most people crossing the southern border are Central Americans fleeing violence and poverty. They’d largely be ineligible. 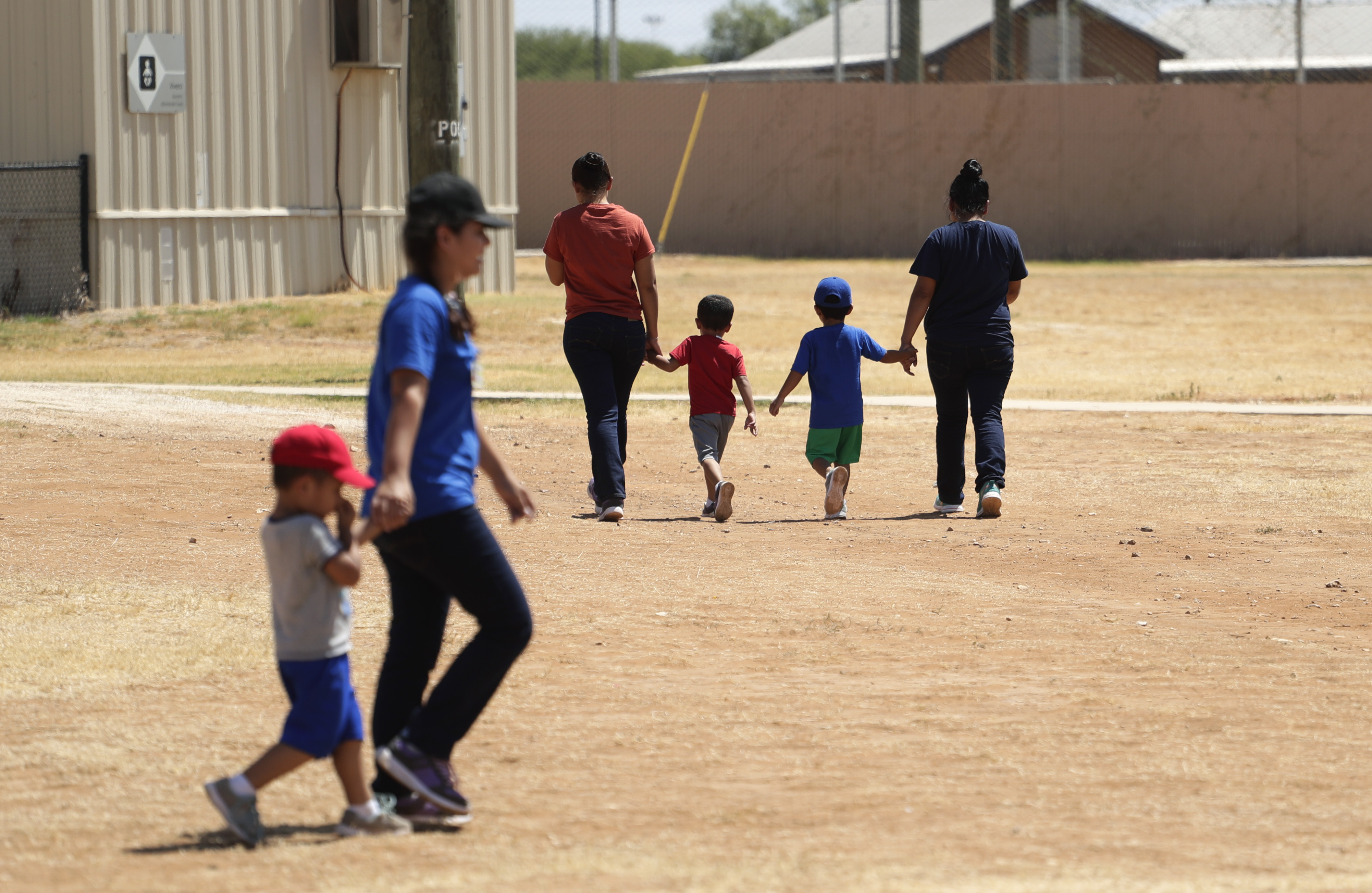 Immigrants seeking asylum hold hands as they walk across the ICE South Texas Family Residential Center, Friday, Aug. 23, 2019, in Dilley, Texas. U.S. Immigration and Customs Enforcement hosted a media tour of the center that houses families who are pending disposition of their immigration cases.(AP Photo/Eric Gay)