WASHINGTON (AP) — President Donald Trump and his business organization sued the Democratic chairman of the House oversight committee on Monday to block a subpoena that seeks years of the president’s financial records.

The complaint, filed in federal court in Washington, says the subpoena from Rep. Elijah Cummings “has no legitimate legislative purpose” and accuses Democrats of harassing Trump and wielding their new majority in Congress to try to stain the president’s standing.

“Instead of working with the President to pass bipartisan legislation that would actually benefit Americans, House Democrats are singularly obsessed with finding something they can use to damage the President politically,” the lawsuit states.

Cummings, a Maryland Democrat and chairman of the House Committee on Oversight and Reform, issued the subpoena earlier this month to Mazars USA, an accountant for the president and Trump Organization.

The lawsuit accuses Cummings of failing to consult with Republicans on the panel before issuing the subpoena and says he relied on the testimony of Trump’s former personal attorney, Michael Cohen, who told lawmakers in February that some of Trump’s financial statements contained inaccuracies. Cohen pleaded guilty last year to lying to Congress in 2017 about a real estate deal involving Trump in Moscow.

“The Cohen hearing was a partisan stunt, not a good-faith effort to obtain accurate testimony from a reliable witness,” the lawsuit says.

The complaint also says the subpoena seeks to investigate events that occurred before Trump was president and “has no legitimate legislative purpose.” It says, “Democrats are using their new control of congressional committees to investigate every aspect of President Trump’s personal finances, businesses, and even his family.”

Jay Sekulow, one of Trump’s lawyers, said in a statement Monday that “we will not allow presidential harassment to go unanswered.” 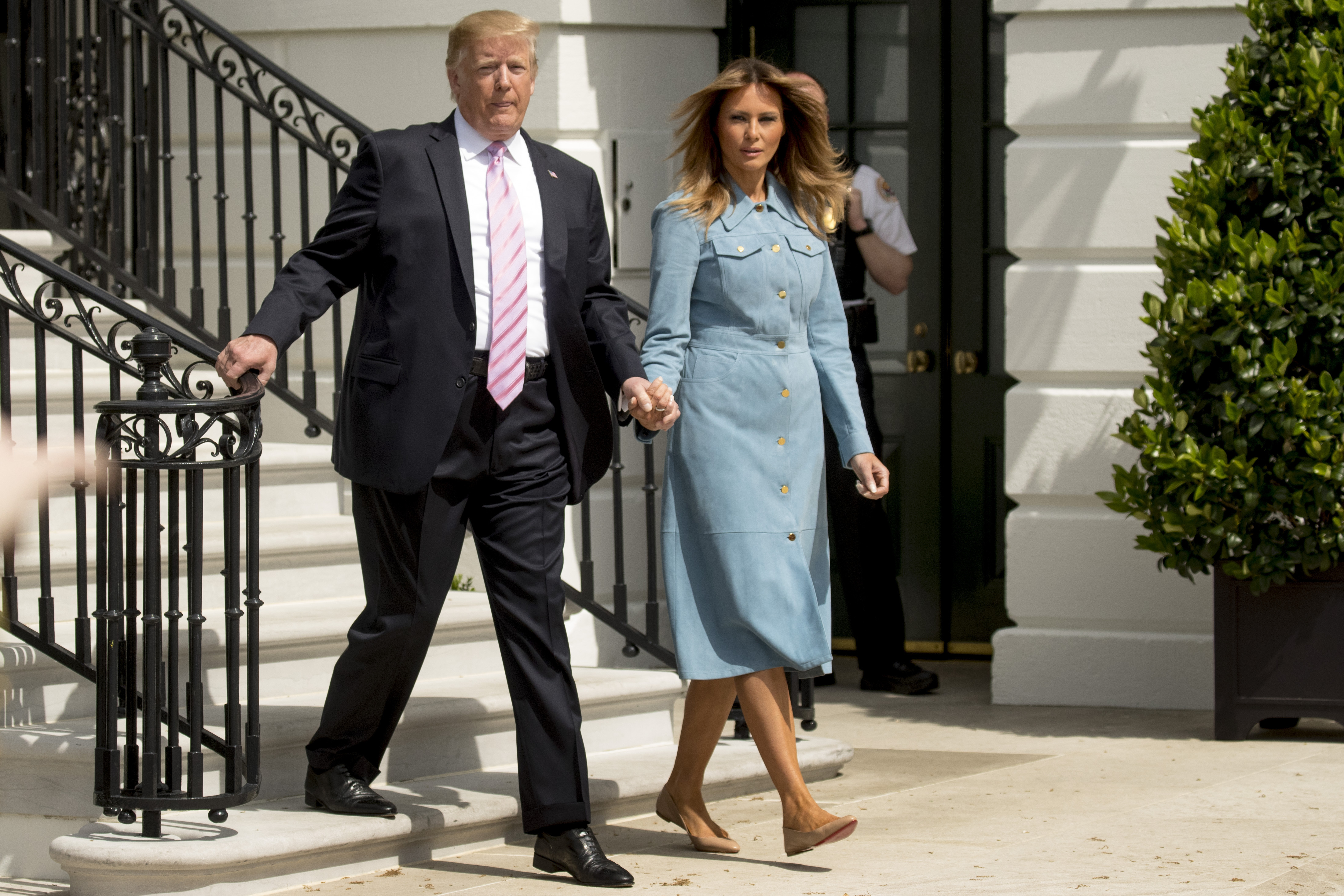