Trump has talked about buying Greenland for the United States

WASHINGTON (AP) — Aiming to put his mark on the world map, President Donald Trump has talked to aides and allies about buying Greenland for the U.S.

A Trump ally told The Associated Press on Thursday that the Republican president had discussed the purchase but was not serious about it. And a Republican congressional aide said Trump brought up the notion of buying Greenland in conversations with lawmakers enough times to make them wonder, but they have not taken his comments seriously. Both spoke on the condition of anonymity to discuss private conversations.

Anyway, Greenland said it’s not on the market.

“We have a good cooperation with USA, and we see it as an expression of greater interest in investing in our country and the possibilities we offer,” the island’s government said on its website. “Of course, Greenland is not for sale.” 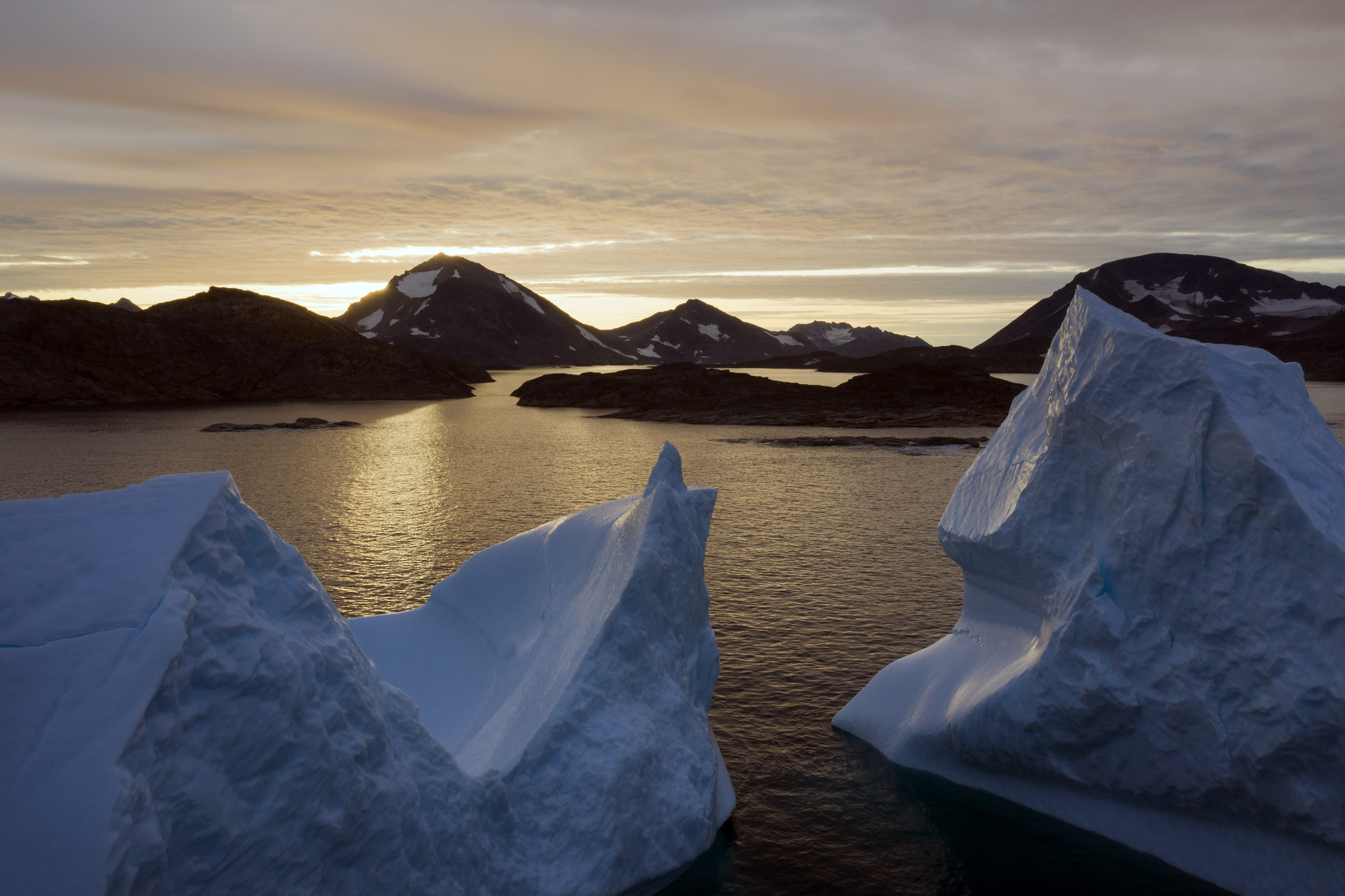 An aerial view of large Icebergs floating as the sun rises near Kulusuk, Greenland, early Friday, Aug. 16, 2019. Greenland has been melting faster in the last decade and this summer, it has seen two of the biggest melts on record since 2012. (AP Photo/Felipe Dana)

Still, it wouldn’t be the first time an American leader tried to buy the world’s largest island, an autonomous territory of Denmark.

In 1946, the U.S. proposed to pay Denmark $100 million to buy Greenland after flirting with the idea of swapping land in Alaska for strategic parts of the Arctic island.

Neither the White House nor Denmark commented Thursday. Trump is set to visit Denmark next month.

The story was first reported by The Wall Street Journal.

Lars Loekke Rasmussen, who served as Danish prime minister until June, weighed in on social media, tweeting “it must be an April Fool’s Day joke” and that it was “totally” out of season.

“Because of the unofficial nature of the news, the government of Greenland has no further comments,” Greenland said on its website.

Voting without a party preference in California primary

1st US soldier infected with coronavirus in South Korea

1st US soldier infected with coronavirus in South Korea

One child injured in Vista hit-and-run

Board of Supervisors approve plan to find interim housing for homeless