SAN DIEGO (KUSI) – Roughly nine tons of cocaine seized in international water in the eastern Pacific Ocean from mid-October to early this month was offloaded in San Diego Wednesday by the crew of the Coast Guard Cutter Bertholf.

The drugs, worth an estimated $312 million, were seized by five USCG vessels, including the Alameda-based Bertholf, according to Coast Guard officials.

Two of the cutters are homeported in Portsmouth, Virginia, one in Charleston, South Carolina, and one in Key West, Florida.

“During at-sea interdictions, a suspect vessel is initially detected and monitored by allied, military or law enforcement personnel coordinated by Joint Interagency Task Force-South based in Key West, Florida, according to an agency statement. “The interdictions, including the actual boardings, are led and conducted by members of the U.S. Coast Guard.” 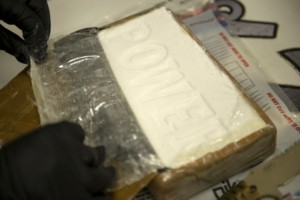 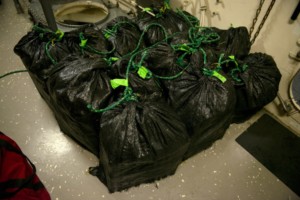 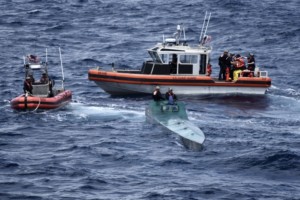 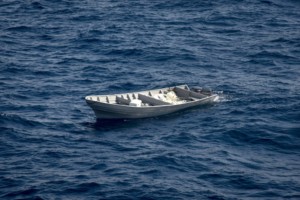 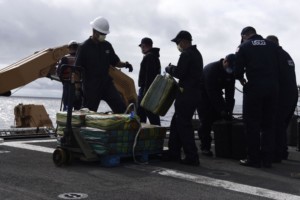 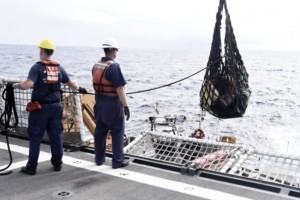 The law enforcement phase of counter-smuggling operations in the Eastern Pacific is conducted under the authority of the 11th Coast Guard District, headquartered in Alameda, California.

Federal agents join crew of Coast Guard cutter Bertholf as it is about to offload 18,000 pounds of cocaine seized by it and four other cutters in Eastern Pacific in latest drug interdiction effort pic.twitter.com/CJyDcNcKXE