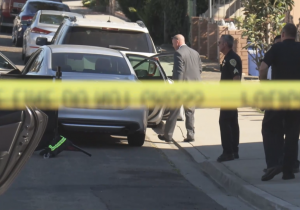 NATIONAL CITY (KUSI) – A woman was fatally stabbed Tuesday afternoon on a National City roadside after finishing an Uber ride, and a second woman was arrested nearby on suspicion of committing the slaying.

The fatal assault occurred about 3 p.m. on South Lanoitan Avenue, near East 18th Street, according to National City police.

The victim was found in a parked car and has been identified as 58-year-old Raquel Spohn Wehber, from Tijuana. She died at the scene.

The suspect was arrested a short distance from the scene of the stabbing, police said.

The motive for the fatal assault was unclear.

An Uber spokesperson released this statement to KUSI News regarding the incident: “The senseless and brutal crime of Raquel Spohn Wehber is heartbreaking and our thoughts are with her family. We stand ready to work with law enforcement on their investigation.”

Uber will be reaching out to the driver’s family to offer condolences and support, according to an Uber spokesperson.

Uber added that the account holder has been deactivated. 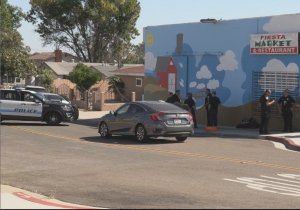