Petterson supported school lockdowns and was backed by over $300,000 in union funding, and unprecedented amount for a San Diego Unified School Board race.

Becca Williams joined KUSI’s Hunter Sowards on Good Evening San Diego to explain why she is not yet giving up the fight. 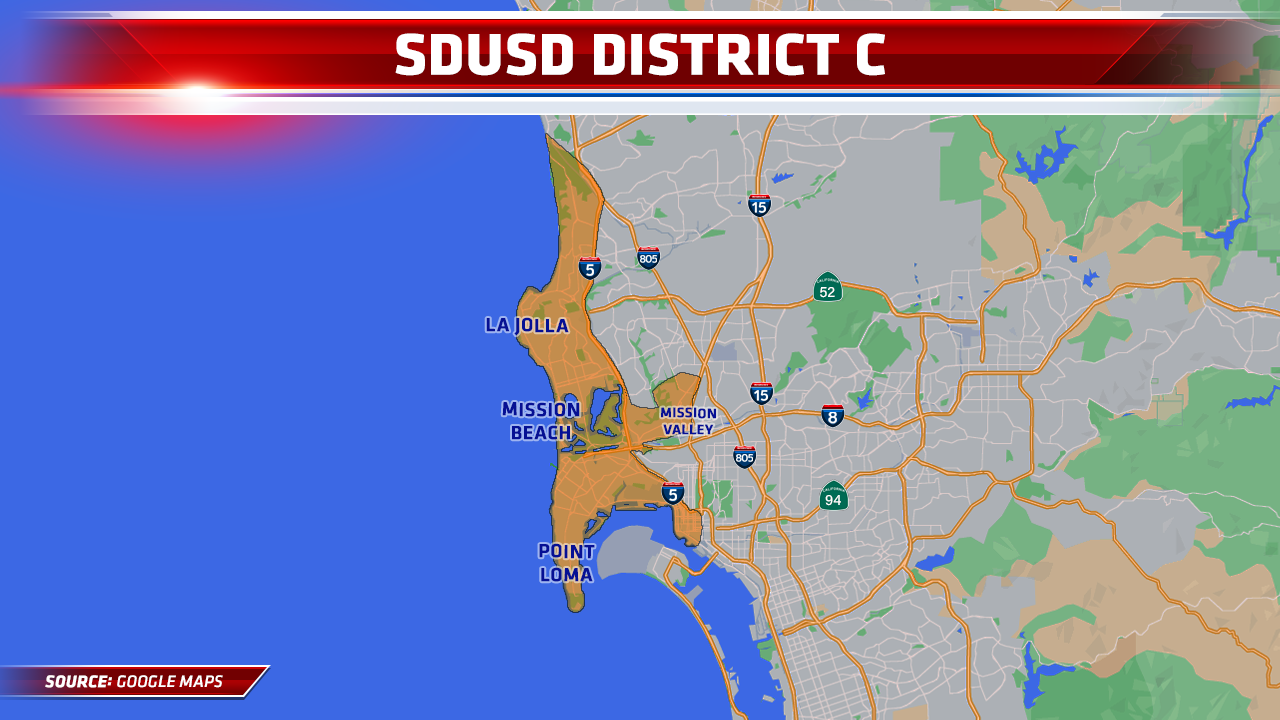