SANTA ANA (CNS) – Kobe Bryant’s widow, Vanessa, lashed out Thursday in response to a lawsuit filed against her by her mother demanding financial support and claiming the late Laker legend had vowed to take care of her financially for life.

In a statement posted online, Vanessa Bryant accused her mother — Sofia Urbieta Laine — of trying to “extort a financial windfall from our family.” Bryant said she and her husband long supported her, allowing her to live in their properties free of charge.

“She was a grandmother who was supported by me and her son-in-law at my request,” Bryant said. “She now wants to back charge me $96 per hour for supposedly working 12 hours a day for 18 years for watching her grandchildren. In reality, she only occasionally babysat my older girls when they were toddlers.”

Bryant said she has tried to make peace with her mother to no avail. 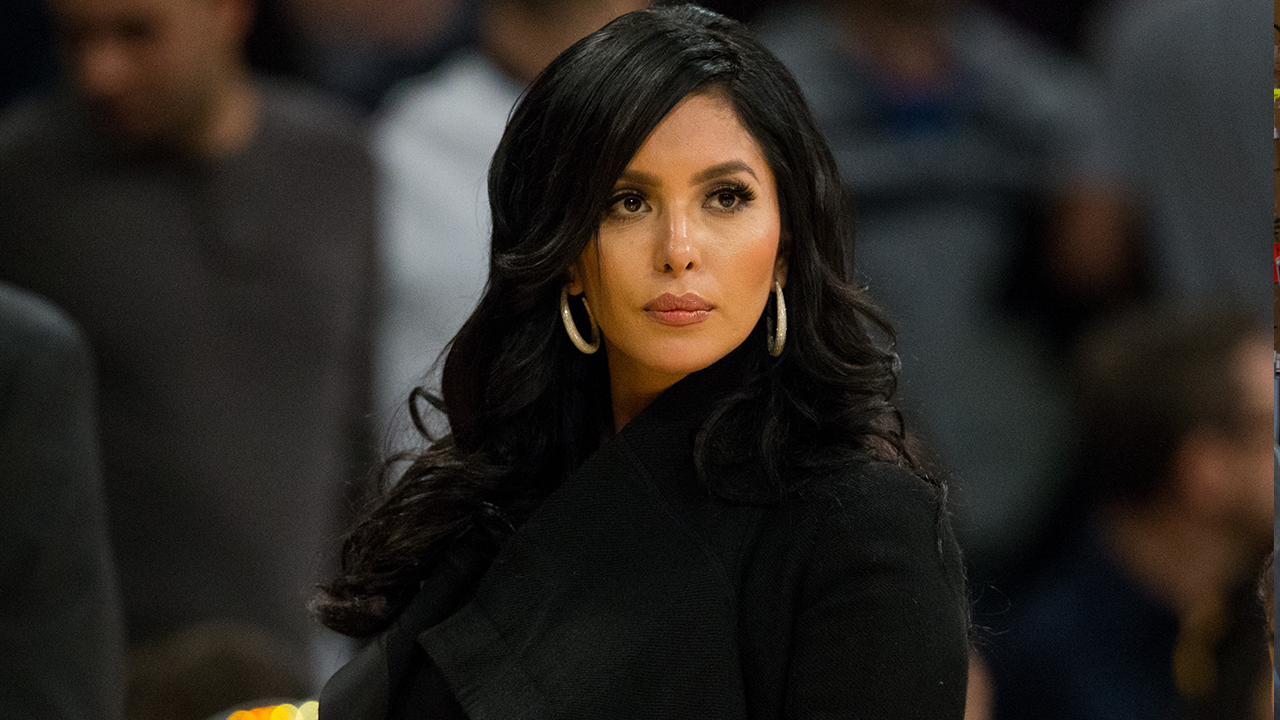 Vanessa Bryant attends the game between the Los Angeles Lakers vs. the Indiana Pacers at Staples Center on Sunday, Nov. 29, 2015, in Los Angeles. (Photo by John Salangsang/Invision/AP)

“Earlier this year, I was looking for a new home for her and, a week later, she went on television and gave an interview disparaging our family and making false accusations while living rent-free in a gated apartment complex in Newport Coast,” she said. “Even after that betrayal, I was willing to provide my mother with monthly support for the rest of her life and that wasn’t good enough. She, instead, contacted me through intermediaries — contrary to what she claims, my phone number hasn’t changed — and demanded $5 million, a house and a Mercedes SUV.”

Bryant said she refused, causing her mother to make “false and absurd claims” while demanding “more money than my husband and I ever spent to provide for her while he was alive.”

“She has no regard for how this is affecting my children and me,” Bryant said. “She wants to live off of my daughters and me for the rest of her life while continuing to collect monthly alimony from her ex-husband since 2004. My husband and I have never discouraged or kept her from providing for herself. This lawsuit is frivolous, disgraceful and unimaginably hurtful. My husband never promised my mother anything, and he would be so disappointed in her behavior and lack of empathy.”

First reported by People magazine, the lawsuit claims that Laine worked as “a longtime personal assistant and nanny” for her daughter and Kobe Bryant. The suit also claims that Kobe Bryant had “promised to take care of (Laine) for the rest of her life.”

The suit claims Laine, while serving as a nanny for the Bryants, worked around the clock without being afforded meal or rest breaks, while also working holidays and weekends. She also claims Vanessa Bryant forced her out of the home she was living in while Kobe Bryant was alive.

Kobe Bryant and his 13-year-old daughter Gianna were killed in a January helicopter crash in Calabasas that also claimed the lives of seven other people.