Victims of the Manchester bombing

MANCHESTER, UK (KUSI) — Twenty-two people were killed Monday after a suicide bomber detonated an IED outside an Ariana Grande concert in Manchester.

As details of the incident continue to emerge, the victims have begun to be identified.

Sorrell Leczkowski, from Leeds, was at the Ariana Grande concert in Manchester with her
mother and grandmother, both of whom are recovering in hospital.

Fourteen-year-old Nell Jones has been confirmed as one of the 22 victims of the Manchester terror attack at an Ariana Grande concert.

Martyn Hett, a Coronation Street superfan who had a tattoo of Deirdre Barlowon his ankle, has been named as one of the dead.

"He left the world exactly how he lived, centre of attention. I’m in a really bad way so please
forgive if I don’t reply," wrote Martyn’s partner, Russell Haynard.

"Michelle Kiss was a loving wife to Tony, mother to Dylan, Elliot and Millie, as well as daughter to
Mick and Christina and sister to Nichola," her family said.

The 50-year-old mother of three went to the Manchester Arena on Monday night to pick up a friend’s daughter.

Jane Tweddle-Taylor, a school receptionist from Blackpool, had gone to the venue with a friend.

Kelly Brewster eaves behind a young daughter, Phoebe.
Her partner, Ian Winslow, later wrote on Facebook: "Kelly really was the happiest she has ever been and we had so many things planned together.
My daughter Phoebe will be absolutely devastated like we all are."

26-year-old John Atkinson has been confirmed dead by family and friends.
They described him as a “happy gentle person” and a “real pleasure to teach”.

Alison Howe, 45, and Lisa Lees, 47, from Royton, Oldham, were waiting
together in the foyer of the arena when a home-made device packed with nuts and bolts exploded.

"They took a caring beautiful mum and step mother away from us all she was amazing to us all x love you loads Alison Howe xx,"
Ms Howe’s stepson Jordan Howe wrote on Facebook.

The headteacher at her school, Chris Upton, said: "Saffie was simply a beautiful little girl in every aspect of the word. She was loved by everyone".

Saffie-Rose’s mother and sister, Lisa and her older sister Ashlee are being treated for shrapnel injuries in separate hospitals.

Ms Callander had met Ariana Grande in 2015, and posted excitedly about the time she met her star on Instagram.

She attended Runshaw college in Lancashire. 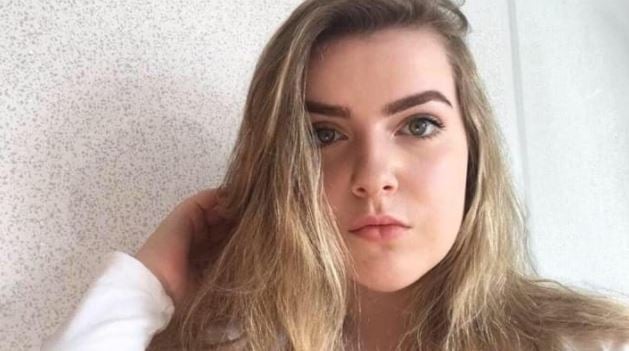 Ellidh attended the Ariana Grande concert in Manchester with her friend Laura MacIntyre, 15, who was severely burned in the blast. Ellidh had a bagpipe band and was full of energy. Her parents said, "Eilidh was vivacious and full of fun. She loved all music whether it was listening to Ariana or playing the bagpipes with her pipe band." 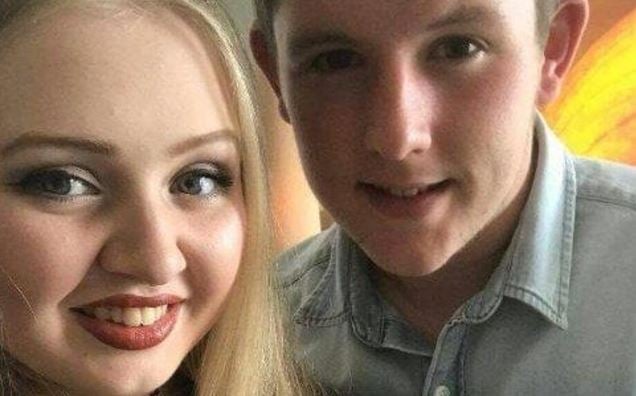 The young couple died on the night of the Manchester terror attack. According to a statement from their parents, the pair was inseparable.
"They were perfect in every way and were meant to be." 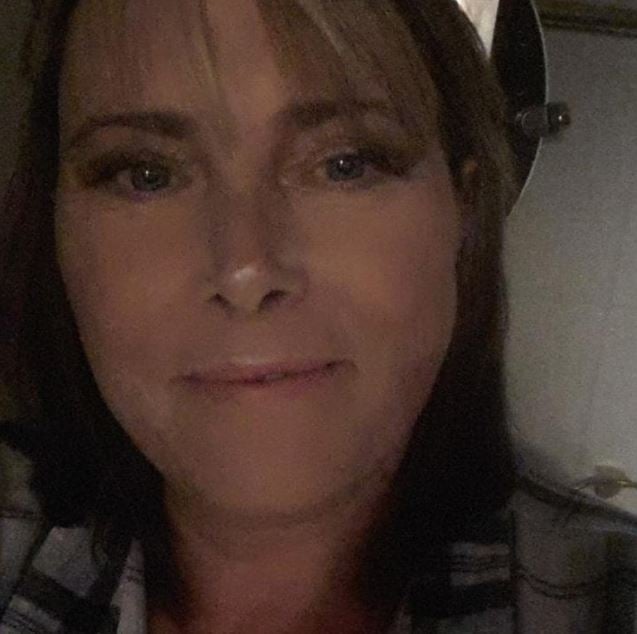 Family and friends had been searching for Wendy, a mother, and on Thursday, confirmed she had died in the attack. Her son Adam wrote on Facebook, "I am really sad to say that my mum Wendy Fawell unfortunately has passed away as a result of the terror attack in Manchester on Monday evening… RIP Mum you will be sadly missed xxxxxxxxx." 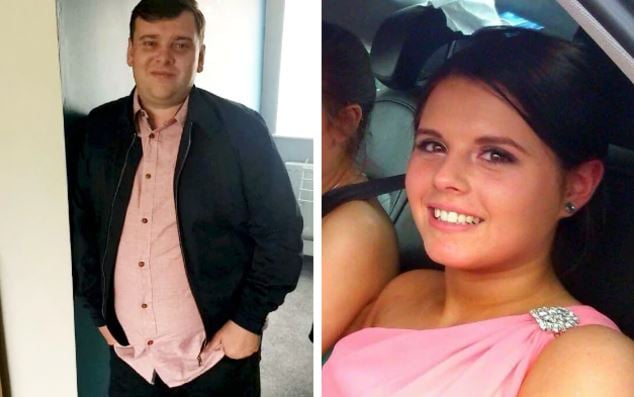 Courtney and her stepfather Philip were killed in the bombing at Manchester Arena. Philip’s mother thanked first responders saying, "we would like to thank the emergency services, police, nurses, support staff, family & friends and the people of Manchester for their continued help and support which they have given us throughout this harrowing time."

Megan was the last victim of the Manchester terror attack to be identified. Her brother Bradley was also injured in the attack. "’My poor sister and Mike are destroyed beyond words … it doesn’t seem fair for two kids to go to a concert and only one returns," her aunt Maxine Benson said.

Greater Manchester Chief Constable Ian Hopkins has confirmed that one of the victims of the Manchester Arena attack was a serving police officer.
Her husband, Paul, is still seriously ill in hospital and Mrs McIver’s family has said she would be "devastated" if she knew of his injuries.