VP Harris tells Guatemalan residents “do not come” to America

GUATEMALA CITY (AP) — Vice President Kamala Harris is emphasizing the need to restore hope for residents of struggling Central American nations to help address the increase in migration from the region.

Her comments came at the start of her bilateral meeting with Guatemalan President Alejandro Giammattei in Guatemala City on Monday. She plans to address everything from vaccine sharing to corruption in the region.

But in her opening remarks, she emphasized the need for both leaders to act to improve the situation for Guatemalans, whom she said don’t want to leave their homeland but are forced to by poor living conditions. 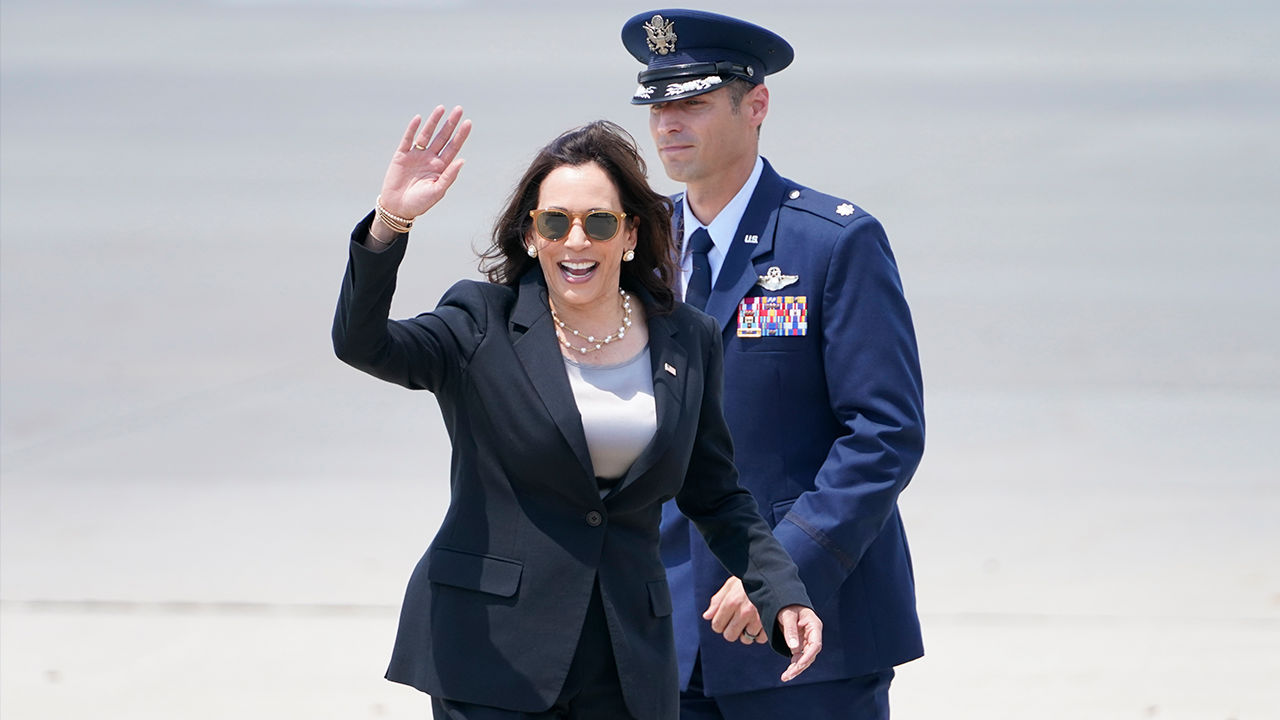 VP Harris told migrants not to come to America, saying they won’t be let in.

Harris explained, “At the same time I want to be clear to folks in this region who are thinking about making that dangerous trek to the United States, Mexico border, do not come, do not come. The United States will continue to enforce our laws and secure our border. There are legal methods by which migration can and should occur.”

Since being named border czar by President Biden, VP Harris has not yet held a press conference on the issue, or visited the US-Mexico border.

The Latest: Illinois offers cash prizes to get vaccinated