Wall Street dips, on pace for worst quarter since 2008 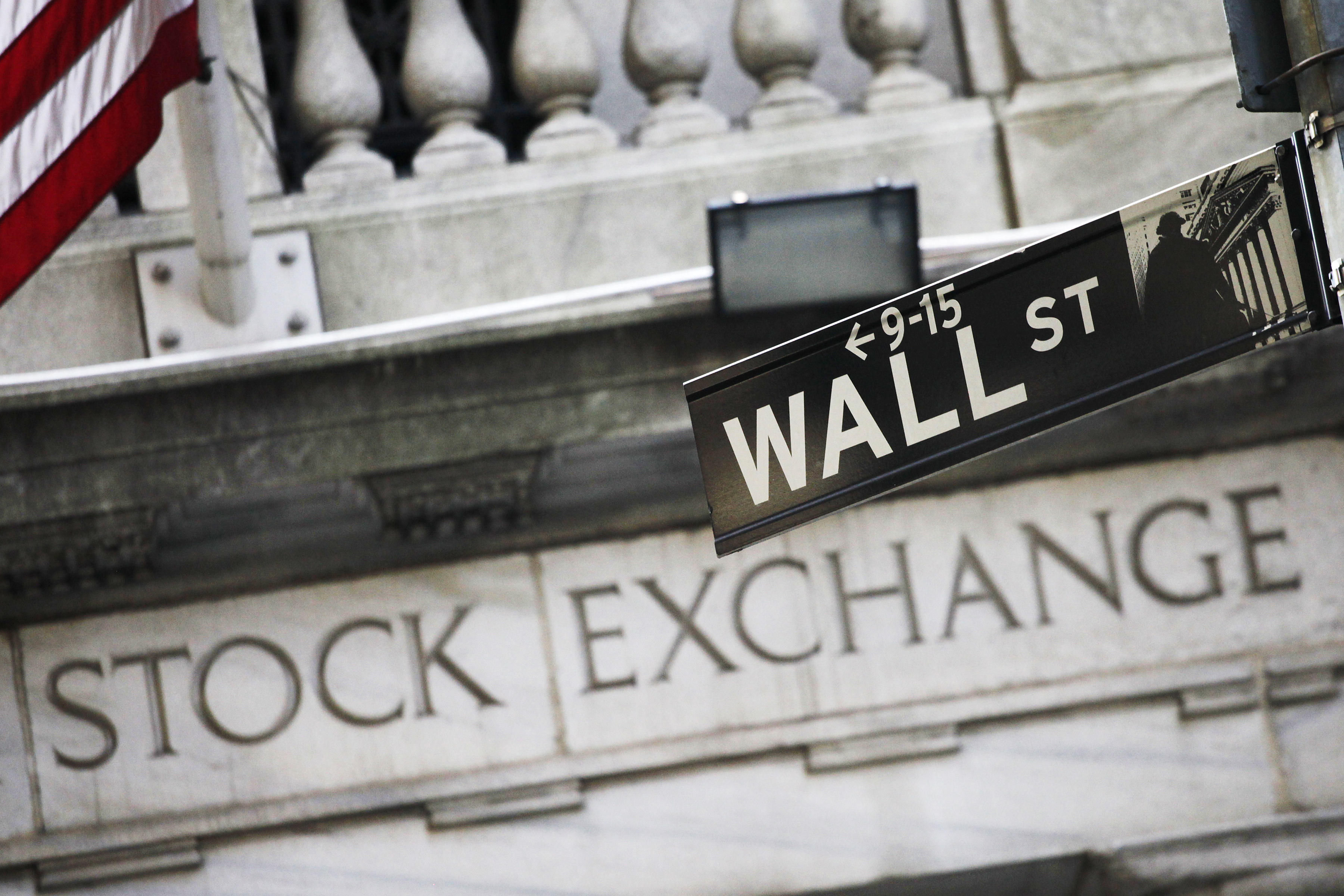 FILE – This July 16, 2013 file photo shows a street sign for Wall Street outside the New York Stock Exchange in New York. Stocks are opening slightly lower on Wall Street, Tuesday, March 31, 2020, as investors close out a brutal month of March. The S&P 500 is headed for its biggest quarterly decline since the last quarter of 2008.(AP Photo/Mark Lennihan, File)

NEW YORK (AP) — Stocks fell in early trading Tuesday, as Wall Street closes in on its worst quarterly performance since the most harrowing days of the 2008 financial crisis.

The S&P 500 dipped by less than 1% in the first few minutes of trading, extending its loss for the first three months of the year to more than 19%. Asian markets rose earlier in the day following a stronger-than-expected report on China’s economy, where factories are reopening as the spread of the coronavirus slows there. But momentum stalled in Europe, where the number of deaths jumped in Spain.

The surge of coronavirus cases around the world has sent markets tumbling by breathtaking degrees since mid-February, halting what had been a good start to the year. Markets rose early in the quarter with expectations that the economy was accelerating due to a calming trade wars and low interest rates around the world.

Benchmark U.S. crude oil has dropped by roughly two thirds this quarter and hit its lowest price since 2002, for example, while Germany’s DAX has lost a quarter of its value for its worst quarter in nearly 18 years.

The big question is if markets will get worse. At this point, no one knows.

The reason for the huge declines in stock markets from Japan to Germany to the U.S. is that economies around the world are grinding to near standstills as businesses close their doors and people hunker down at home in hopes of slowing the spread of the virus. A record number of Americans applied for jobless benefits two weeks ago as layoffs sweep the country, and the economy will likely be in dismal shape until the spread of the virus slows.

The hope is that massive aid coming from the Federal Reserve and Capitol Hill can help prop up the economy in the meantime. Goldman Sachs economists on Tuesday said they expect the U.S. economy to shrink 34% in the second quarter, but they expect growth to rebound in the third quarter.

The number of known coronavirus cases keeps rising, and the worldwide tally has topped 780,000, according to Johns Hopkins University. The United States has the highest number in the world, more than 160,000.

Most people who contract COVID-19 have mild or moderate symptoms, which can include fever and cough. But for others, especially older adults and people with existing health problems, the virus can cause pneumonia and require hospitalization. More than 37,000 have died worldwide due to COVID-19, while more than 160,000 have recovered.

“We’re also still not even close to peak coronavirus in the U.S. which has already reported more cases than any other country and will sadly likely see a huge spike in the number of deaths, meaning further lockdown measures will likely follow,” said Craig Erlam, senior market analyst at OANDA Europe. “Huge challenges still lie ahead.”

The Latest: Person tested positive at Lake of the Ozarks